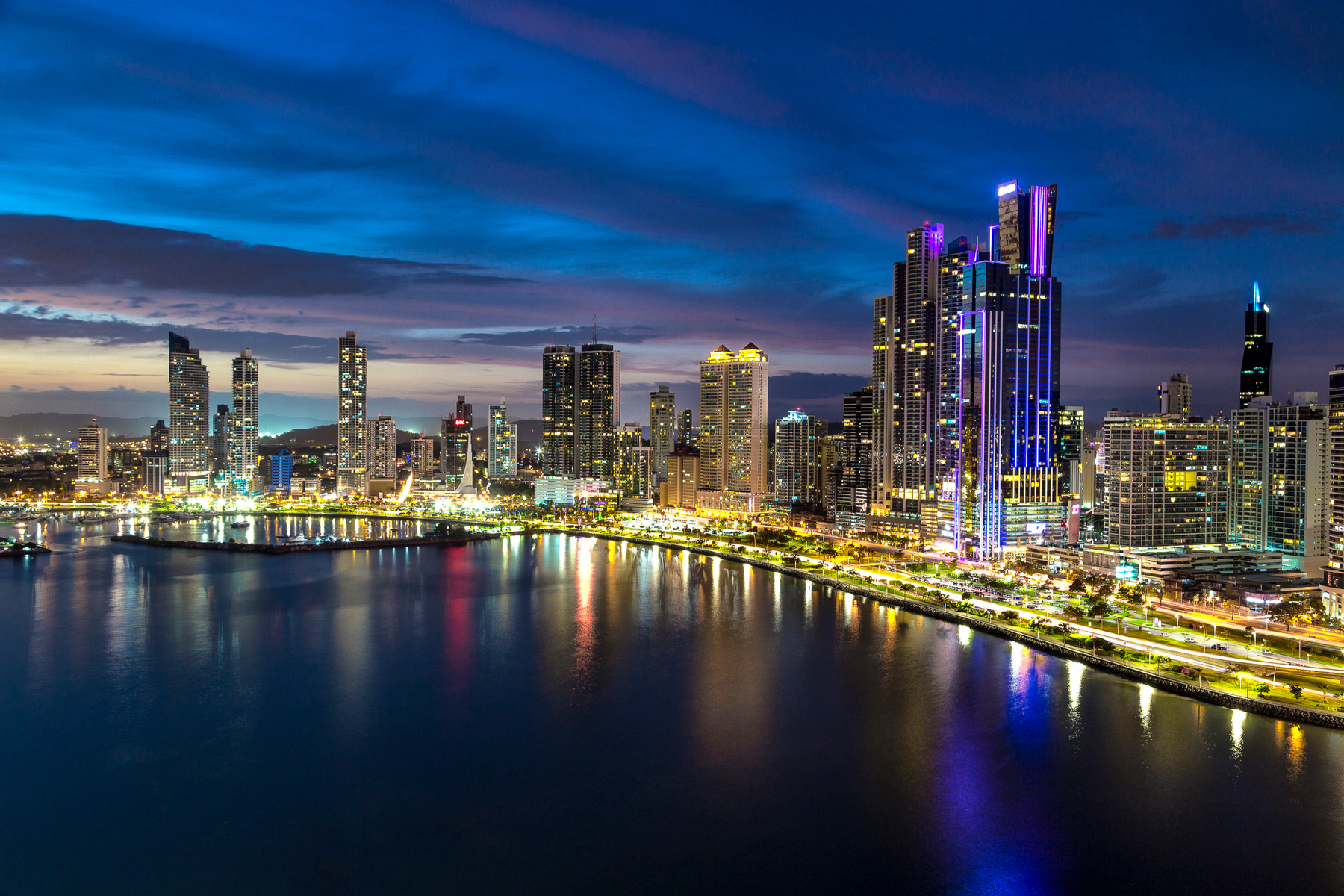 Panama has now officially opened its borders and is welcoming international travellers back to the country’s main airport, Tocumen International Airport. To keep locals and travellers safe, the tourism board has worked closely with the ministry of health to implement new health and safety guidelines as it opens borders.

The restart of flight operations is part of a gradual nationwide reopening of businesses and industry which began in June. Initially, seven international airlines will operate followed by four others resuming operations later. During first two days of reopening, it welcomed the arrival of over 300 entrant passengers from flights on airlines including Copa Airlines, the country’s flagship airline, Air France, KLM Royal Dutch Airlines, Spirit Airlines, United Airlines and Wingo. Additionally, the country received a private Canadian charter flight into the Rio Hato airport. 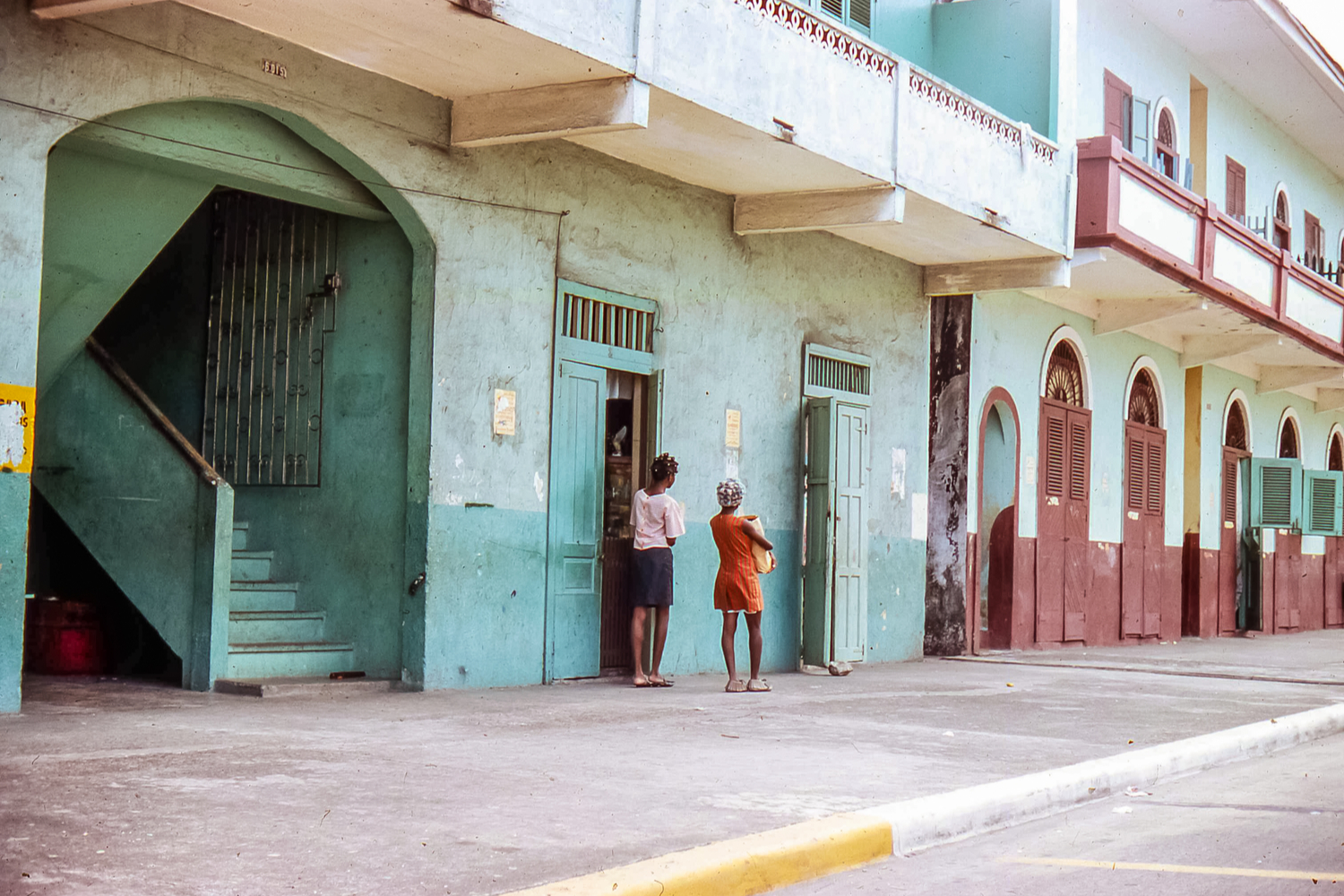 As it opened borders, President Laurentino Cortizo Cohen delivered an emotional message highlighting that air travel is an essential service that moves Panama’s economy making it a day of hope for all Panamanians. Cortizo was accompanied by Raffoul Arab, general manager of Tocumen S.A., as well as Iván Eskildsen, minister of tourism.

There is a checklist that you need to see before travelling to the Central American country. Passengers need to complete an electronic affidavit before checking-in to their flight, where they must agree to comply with all health and safety measures outlined by the Ministry of Health of Panama.

All incoming travellers, including Panamanians, must present a negative COVID-19 PCR or antigen test upon arrival, which must be taken no more than 48 hours prior to arrival. If a test is not possible within that time frame, passengers will be mandated to take a rapid test at the airport prior to customs and are responsible for the cost, which will be USD 50. It is not a requirement for visitors to have health insurance for entry, however, it is highly recommended. And passengers from all over the world are welcomed, as there are no country restrictions due to COVID-19.