As lockdown has left most of us longing to be somewhere — anywhere else than stuck at home, Tripadvisor has just the thing to help you escape, as its annual travellers’ choice Best of the Best Awards for Beaches have been revealed.

Highlighting travellers’ favorite beaches across the globe, from sweeping white sand and turquoise waters in tropical climates, to dramatic cliffs and pounding surf in some of the most secluded spots on earth, the awards are based on the quality and quantity of reviews and ratings from Tripadvisor travellers for beaches, gathered over a 12-month period.

New for 2021, the Best of the Best Beaches also takes into account the volume of ‘saves’ for beaches on Tripadvisor, reflecting the position that many travellers were in for much of 2020 — unable to travel, desperate to explore, lusting after the beaches they wished they could visit. 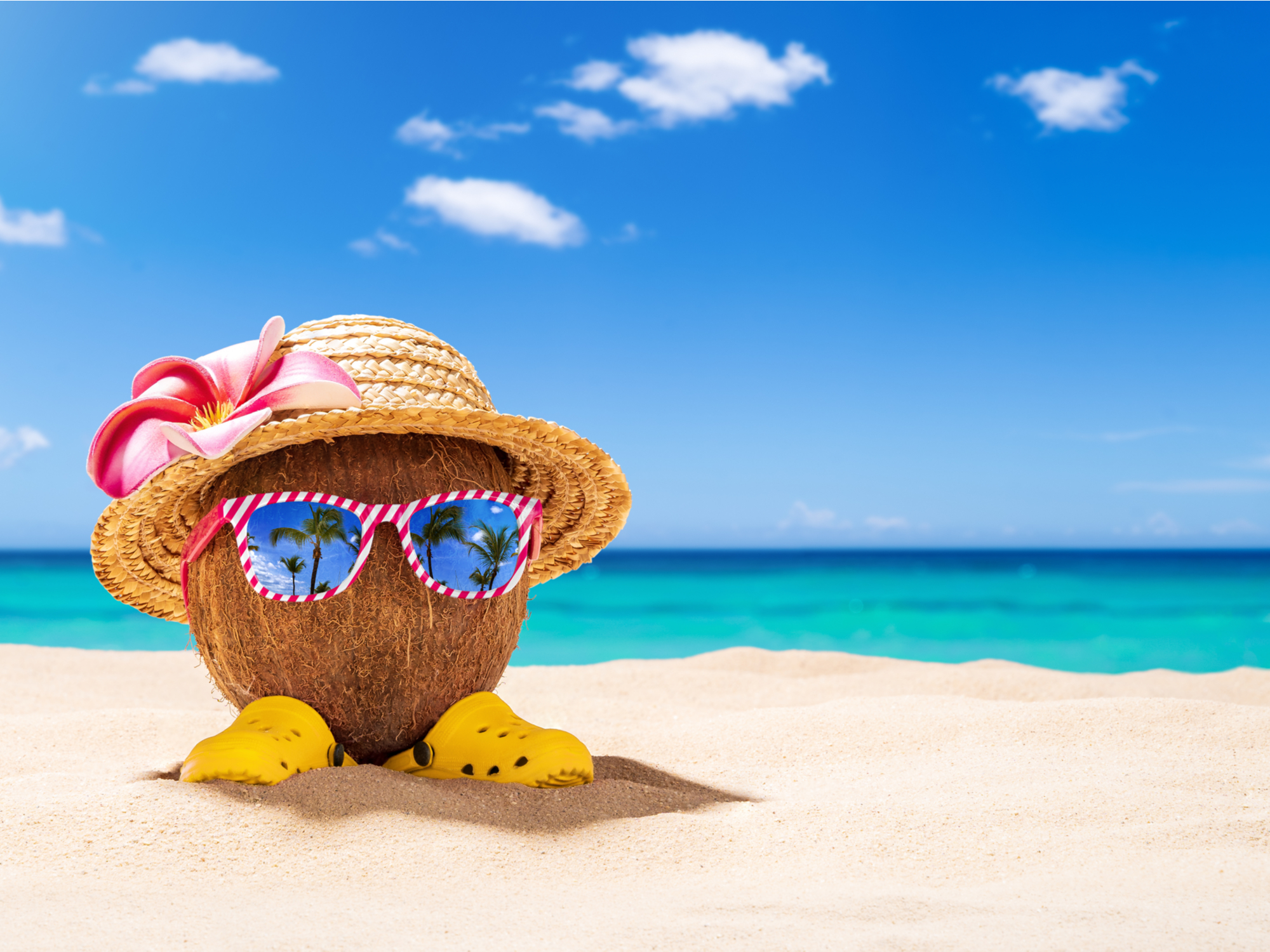 “Your last trip to the beach probably feels like a lifetime ago, but with vaccine programmes rolling out worldwide, safely making that beach getaway a reality just might be in reach! In fact, a recent Tripadvisor survey revealed that 60% of travellers are very likely to take a beach trip in 2021,” said Christine Maguire, vice president and general manager of global media business at Tripadvisor.

In 2021, Australia’s Whitehaven Beach takes the top spot amongst global travellers. The remote Australian paradise, located in the heart of the Great Barrier Reef, is only accessible by boat, seaplane or helicopter and is lauded by travellers for its gorgeous soft white sand and postcard perfect turquoise water.

This year, Florida’s Saint Pete Beach takes not only the title of number one beach in the United States but is also rated fifth in the world.

Closer to home, India’s Agonda Beach in Goa takes the title of number one beach in Asia, rising from second place in 2020. Cavelossim Beach, India comes in second this year and Ngapali Beach, Myanmar is in third. The big winners in Asia this year are India and Thailand – with five iconic beaches from each country making the list.

Top 10 Beaches in the World

Unpacking all the good in 2022 with Tripadvisor’s Review

Holidays Are Back; Everyone Can Finally Relax