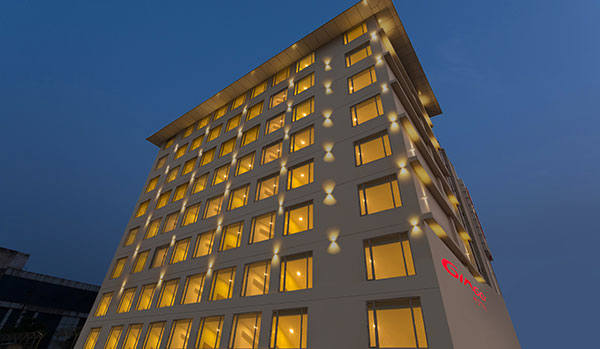 Ginger Hotels has signed a new hotel in Noida, making it the third Ginger in New Delhi’s satellite city. A subsidiary of The Indian Hotels Company Limited, the company has a growing portfolio of 45 operating hotels with nine more in the pipeline.

“Ginger is a revolutionary concept in hospitality for the branded economy segment in India and is also the largest. Ginger has a national presence of 45 hotels across 32 cities in India, consistently delivering a unique hospitality experience which is fresh, simple yet stylish, tech-friendly and modern; in a warm, non-intrusive, informal yet efficient manner,” said Deepika Rao, managing director and chief executive officer.

One of the most modern cities in India, Noida is a commercial hub with presence of some of the world’s largest international companies. Ginger has partnered with Admired Height Projects Private Limited for the new Ginger hotel which is a Greenfield project slated to open in 2021.

The hotel will have 119 rooms, an all-day diner, a meeting room and a fitness centre. The hotel will be housed in Paras One 33, a one stop mixed use destination on Noida Expressway in Sector 133. It is located a short drive from Greater Noida, Akshardham Temple and with close proximity to major IT hubs.

With two existing hotels in Sector 63 and the addition of this new hotel in Sector 133 (Noida Expressway), Ginger will have a combined inventory of about 300 keys in Noida. This takes the count to 15 hotels in the IHCL portfolio in the National Capital Region (NCR). 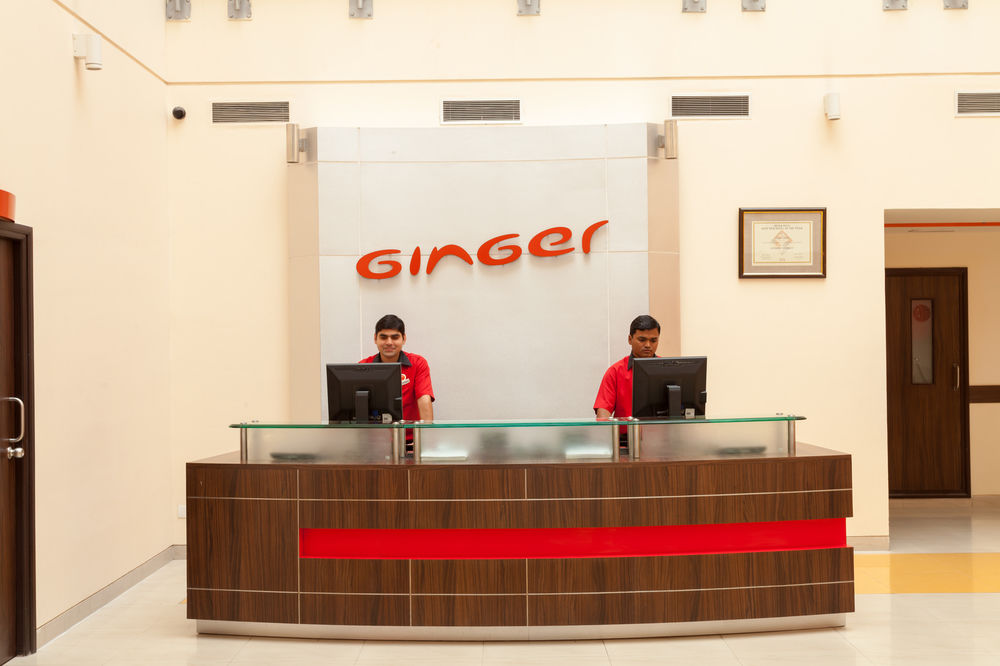 Ginger take special steps to attract business travellers by using technology to drive differentiation via both convenience and engagement during the booking / pre-arrival stage, in residence and post-departure. Rao said Ginger was the first to introduce free WiFi in the hospitality segment in India.

In addition to free WiFi, Ginger also offer guests the ability to choose different premium WiFi plans which have dedicated bandwidth as per their business requirements at nominal price points. Ginger has taken a strategic mobile-first approach reflected in the new brand website, which renders agnostic to device and platform.

They also believe that breakfast is a very key component of business travellers and hence the hotels have a ‘Breakfast on the Go’ concept, where the business traveller has an option of carrying a quick bite on the way to work.

A woman entrepreneur and traveller herself, Rao said Ginger takes women’s safety seriously. It has introduced solo female rooms which have easy access from the lifts or the stairs. These rooms are equipped with a solo female travel kit too and access controlled lifts at few of our properties.

Ginger has also signed a property in Jhansi, a second hotel in Vishakhapatnam along with Noida. With 98% of its business from domestic hotels, Patna, Kalinganagar, Sanand, Belgaum, Karad and a second property in Surat are in the pipeline too.