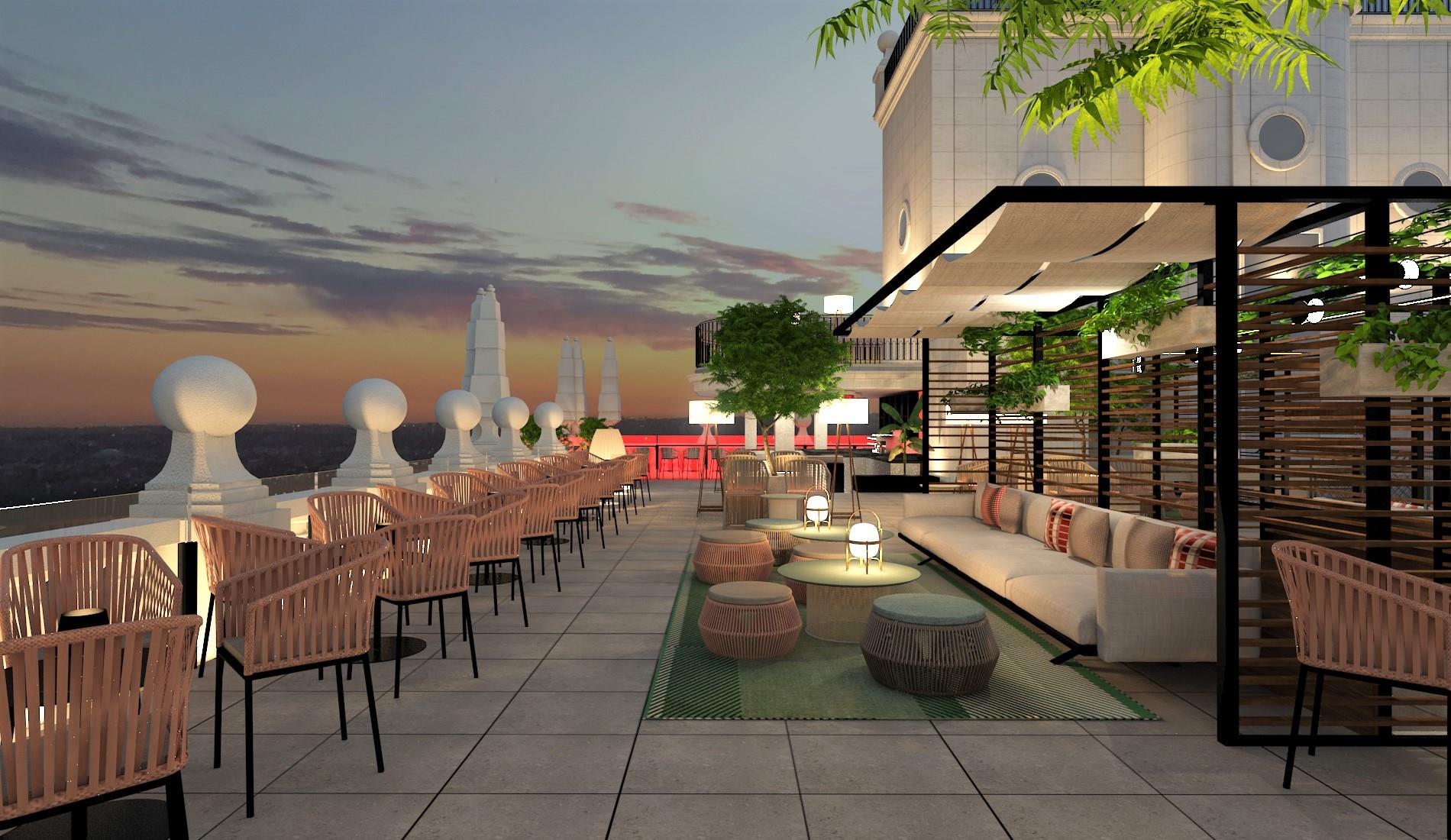 RIU Hotels & Resorts has arrived in Madrid with the opening of Hotel Riu Plaza España in the capital city’s iconic Edificio España. It is the first RIU hotel in the city and the first of the Riu Plaza urban line in Spain.

Located on Gran Vía, the property is a four-star hotel with 585 rooms. Talking about the recent opening, Luis Riu, CEO of RIU Hotels said: “Riu Plaza España is in the heart of the city and in such an iconic building that far exceeds all our expectations. The project has been complex and exciting. For two years, we have channelled top talent, all our experience and a lot of hard work into creating this new hotel that brings Edificio España back to life.”

With this launch, the group now has seven hotels in the Riu Plaza urban line globally as well as three in construction in London, Toronto and a second one in New York.