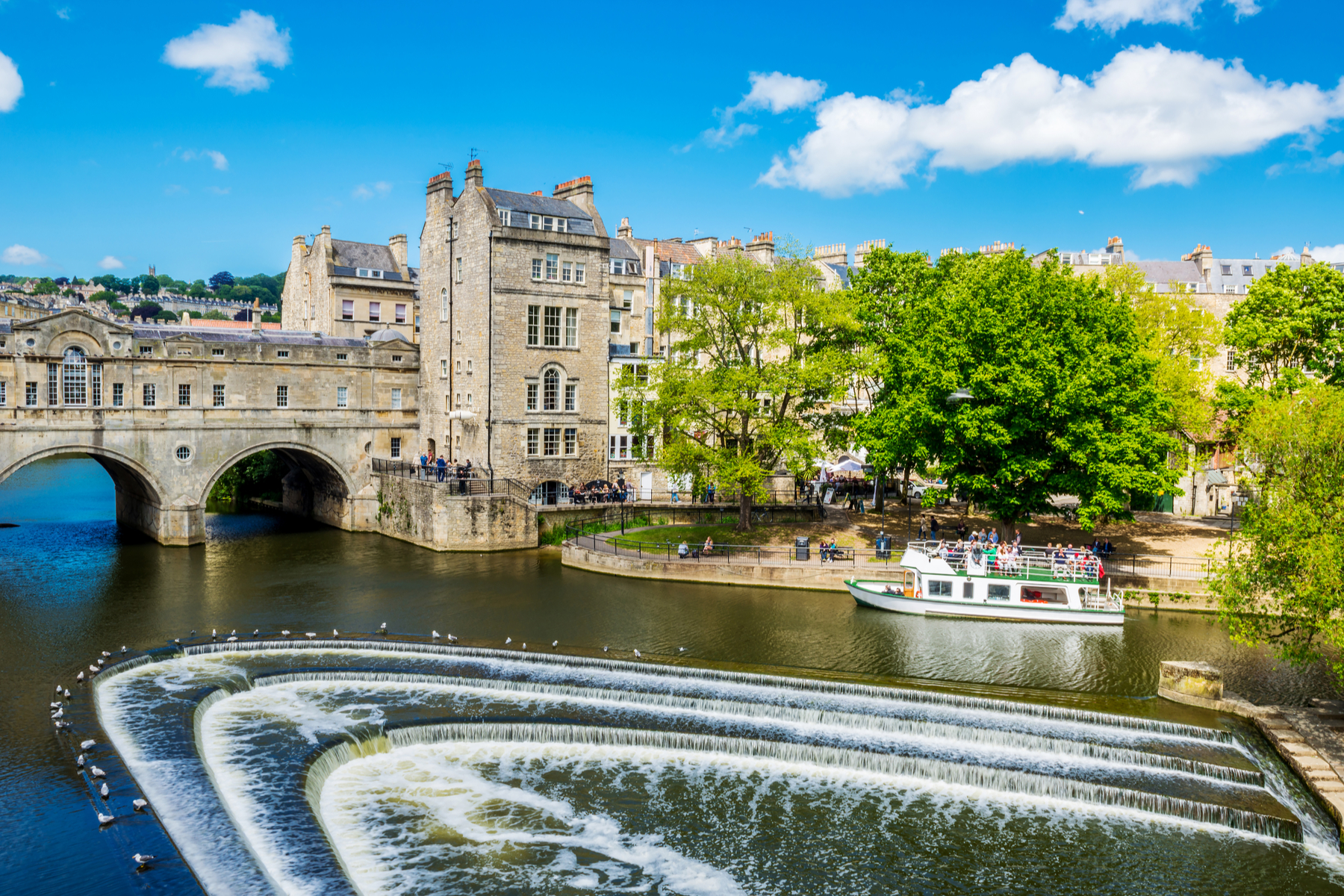 One of the UK’s last-minute holiday booking sites has revealed the UK-equivalent destinations to the British public’s favourite foreign holiday hotspots, so they can recreate their cancelled vacations in their home country.

Spain was revealed as the most popular foreign holiday destination for Brits, Amsterdam, the site’s most booked city break and Australia the most researched long-haul holiday in the past 12 months. Its travel experts identified the beaches of Pembrokeshire as the UK version of Spain, Bristol as the British equivalent of Amsterdam, and the Scottish Highlands as Australia’s best comparative.

Britain’s favourite foreign holidays and their homegrown equivalents are:

LateRooms.com’s experts identified Bristol as the UK equivalent to a weekend in the Dutch capital due to its thriving bar scene, waterways and cycle-friendly infrastructure.

The Georgian architecture, Roman Baths and countryside setting are why Bath has been chosen as the best place to enjoy a Romantic city break without leaving the UK.

Liverpool was chosen as the UK’s answer to a weekend in Barcelona due to its iconic waterfront, strong sporting pedigree, and popularity with film and television producers.

With over 100 beaches including 2017’s ‘best in the world’, Pembrokeshire has been selected as the UK equivalent to Spain’s pristine sandy beaches.

Brits who had summer plans to adventure in Ardeche, can still enjoy canoeing, mountain biking and hiking this autumn in the region bordering England and South Wales.

The full list of recommended switches has been broken down into most popular European holidays, city breaks and bucket-list long haul trips. For example, those who lost out on a relaxing island break in Greece this year can enjoy the sandy beaches and rich history of the Isle of Wight, or for those who planned to tick the Australian Outback off of their bucket list, the wildness of the Scottish Highlands offers a cooler and less venomous alternative.

Matthew Fox, CEO of LateRooms, said: “There’s no denying it, this year has been tough for travel, both home and away, and while 2020 may have stalled plans for a large portion of foreign holidays, it does not mean that you can’t still enjoy an adventurous escape or a romantic getaway right here in the UK. If one positive can be taken from all of the uncertainty and disruption that the travel industry has endured this year, it is that it will have allowed for British tourists to look upon their home nation with fresh eyes and discover that our island has so many possibilities for every kind of tourist.”