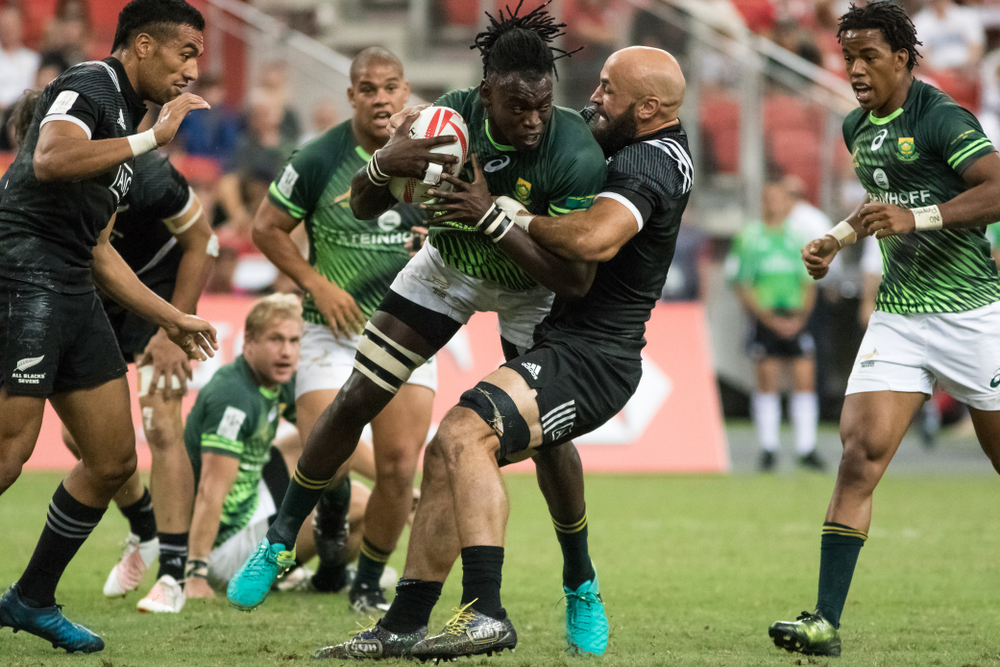 Coralie van den Berg, general Manager of World Rugby African Association, Rugby Africa, explains that increasingly more tournaments are being developed by unions, especially in South and East Africa in partnership with sponsors and broadcasters and, in turn, are contributing to the enhanced popularity of the game.

She adds that the Cape Town Sevens, which is part of the World Series, sells out in a couple of hours, attracting huge crowds, with smaller events across Africa attracting various crowd sizes. The size of the crowd depends on how well the event is promoted and commercialised.

“Typically in Southern Africa, Zambia and Zimbabwe have the biggest fan base for sevens,” van den Berg says.

van den Berg further went on saying that a number of new sevens events have been launched in recent years in Namibia, Zimbabwe, Zambia, and Lesotho, all of which have been successful. In December 2017, the City of Cape Town hosted the South African leg of the HSBC Rugby Sevens World Series, which fed millions of rands into Cape Town’s economy.

“Potential with other African events too”

Rugby sevens in Africa is promoting intra-African travel, according to Van den Berg: “African neighbours are definitely travelling to Cape Town for the World Series tournament in December, which is combined with their summer/Christmas break. There is certainly potential with other African events too.” 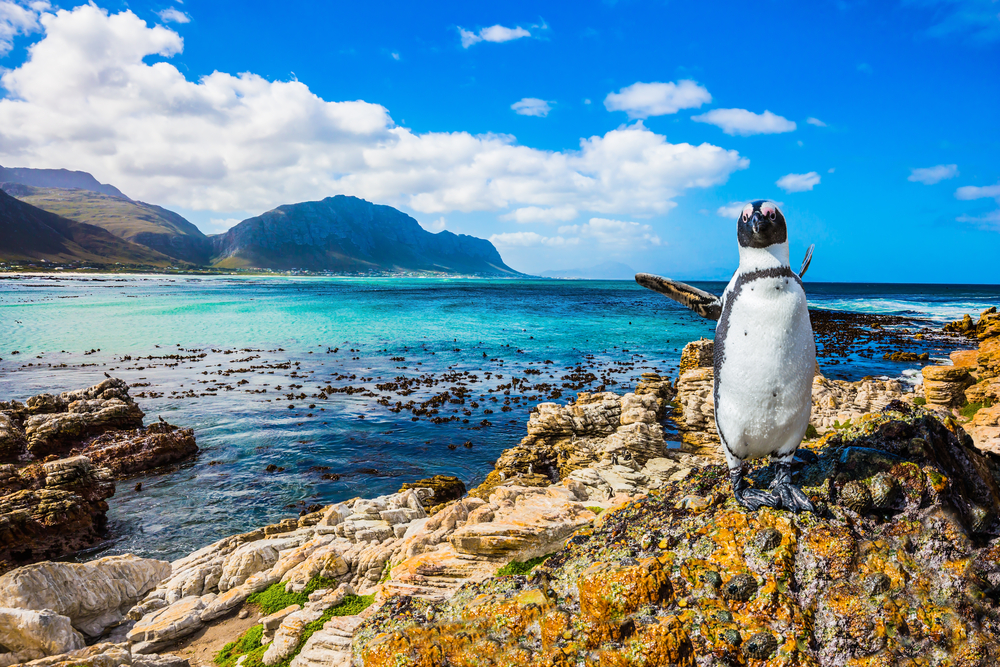 According to Lain, more and more international tourists are visiting Southern and East African countries to watch rugby sevens matches and then, as it is a long-haul destination, adding on an African itinerary.

“Some of the sevens events are hosted in attractive locations to capitalise on tourism potential,” says Van den Berg, using Victoria Falls Sevens and Swakopmund Sevens as examples.

“Cape Town and the Western Cape offer a diverse range of experiences, all within a few minutes or hours of the vibrant city centre. For food lovers, the town of George offers the unique experience to dine with the locals, while the Cape Karoo has the best stargazing in the Southern hemisphere. For the adrenaline seekers, there is shark-cage diving and whale watching,” says Lain.

Van den Berg suggests that international tourists should include Victoria Falls and game reserves of their preference, saying that to capitalise further on these events, a good initiative would be to couple two tournaments back to back in two interesting and not too distant locations over two weekends, and also offer an itinerary in between travelling from one country to the next.

The types of accommodation spectators tend to book range anywhere from large hotels, Airbnbs, guesthouses and so on, explains Van den Berg.

‘Meet Your South Africa’ guides at Experience Africa 2019 in London

Thailand, 47% of hotels expected to close in the next three…