Russian ‘vaccine tourists’ are heading off to Serbia for Pfizer shot 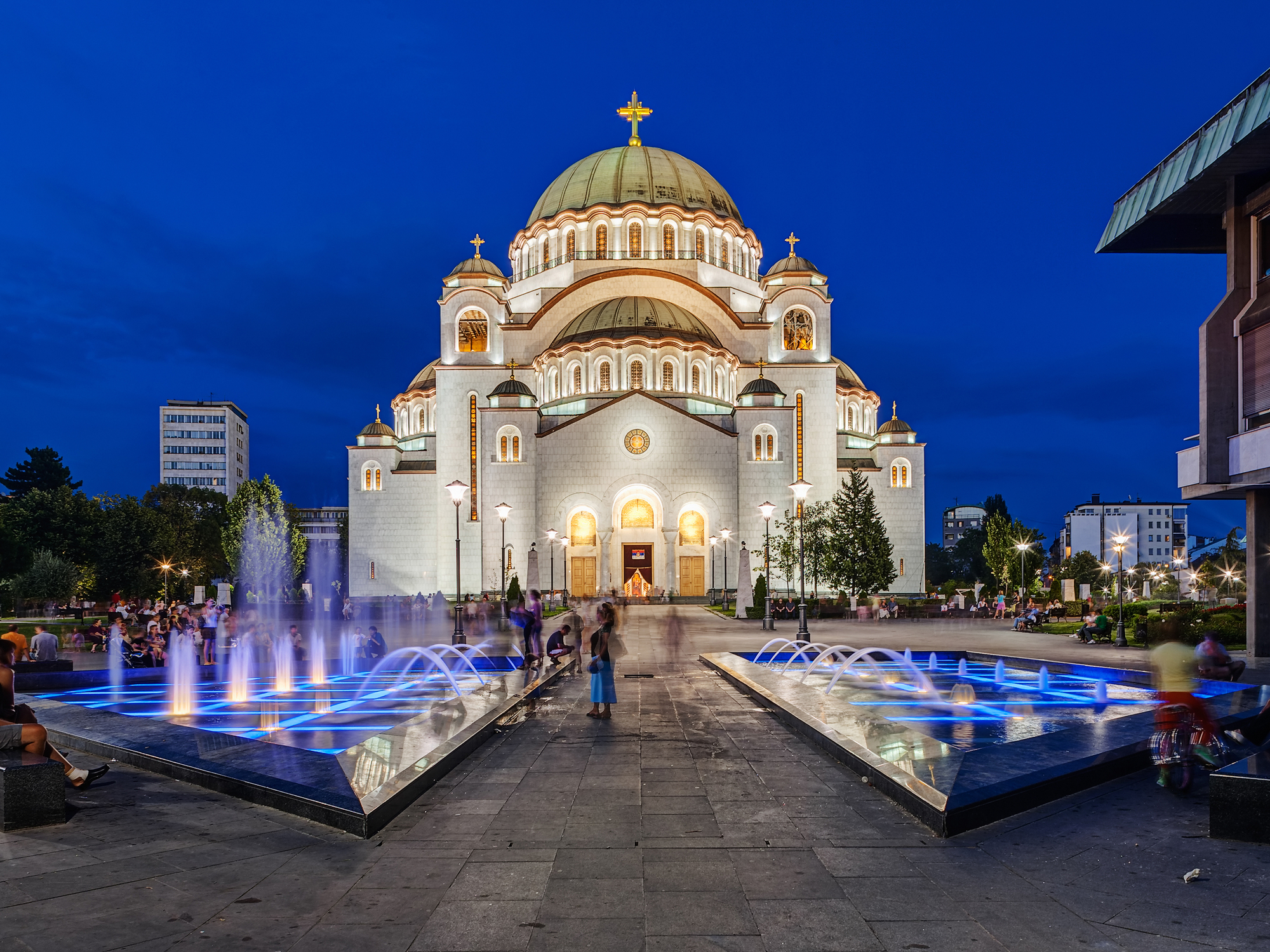 Russian businessman Pavel Grigoriev and his wife are filling out forms at a vaccination centre housed in a huge exhibition hall in Belgrade, some 1,700 kilometres (,1060 miles) from their home in Moscow. The couple has come all this way to get the Pfizer Covid-19 vaccine because it, unlike the four vaccines on offer in Russia, is approved by the World Health Organisation and the European Union.

“We have decided to get the Pfizer vaccine because, we think, it will allow us more frequent travels to Europe,” the 50-year-old Grigoriev said. Russia’s Sputnik V Covid-19 vaccine, used in over 70 other states, has yet to be approved by the WHO, and no foreign-made vaccines have been approved in Russia. Grigoriev and his wife are part of a new phenomenon which, much to the delight of the local tourism industry, first emerged in Serbia after it launched its COVID-19 inoculation campaign last December.

While countries across the Balkans struggled with hold-ups and shortages, Serbia was trumpeting its success at securing vaccines from a clutch of different suppliers, prompting an influx of ‘vaccine tourists’. Serbia approved vaccines made by Pfizer/BioNtech, , China’s Sinopharm, AstraZeneca/Oxford and Russia’s Sputnik V for its inoculation programme, but so far only around 50% of Serbia’s population received two shots, mainly due to strong anti-vaccine sentiment.