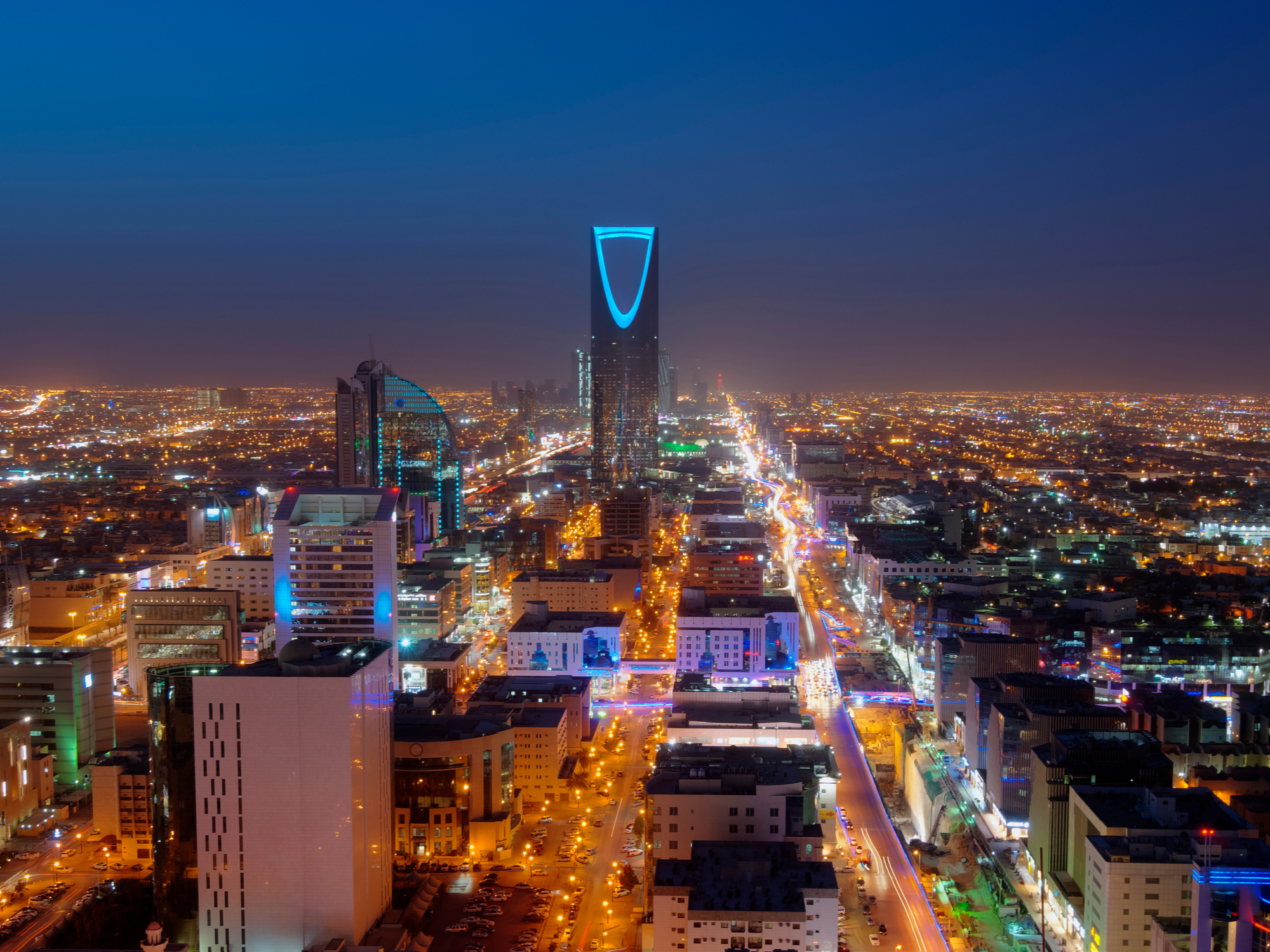 Saudi Arabia is aiming to attract new investments worth SAR 220 billion (USD 58 billion) by 2023, and more than SAR 500 billion (USD 133.27 billion) until 2030. This was revealed by the country’s minister of tourism Ahmad Al-Khatib during the 2021 Budget Forum.

He added that investors are keen to invest in the tourism sector, and the primary beneficiary is the private sector. “The Ministry of Tourism has to go a long way to boost the sector’s contribution to the national economy,” Al-Khatib said. It is optimistic about the tourism sector for the next five to 10 years, as Vision 2030 put focus on it and developed necessary plans, the minister noted.

He pointed out that the tourism sector constitutes 3.5 per cent of the total gross domestic product (GDP) in Saudi, and the ministry aims to raise it to 10%.

The tourism sector contributes 4% of the total employment in Saudi Arabia. The minister added that the kingdom did not face any challenges during the summer campaign despite the travel of 8 million people, indicating that this campaign was successful and raised the hotel occupancy rates from 10% to 80%.

He further highlighted that there is a great movement to amend regulations and legislation to attract investors, highlighting that hotel licenses are currently issued within only 10 days. Saudi Arabia has all the basics in the tourism sector that qualify it to be one of the largest contributors across the world, the minister concluded.