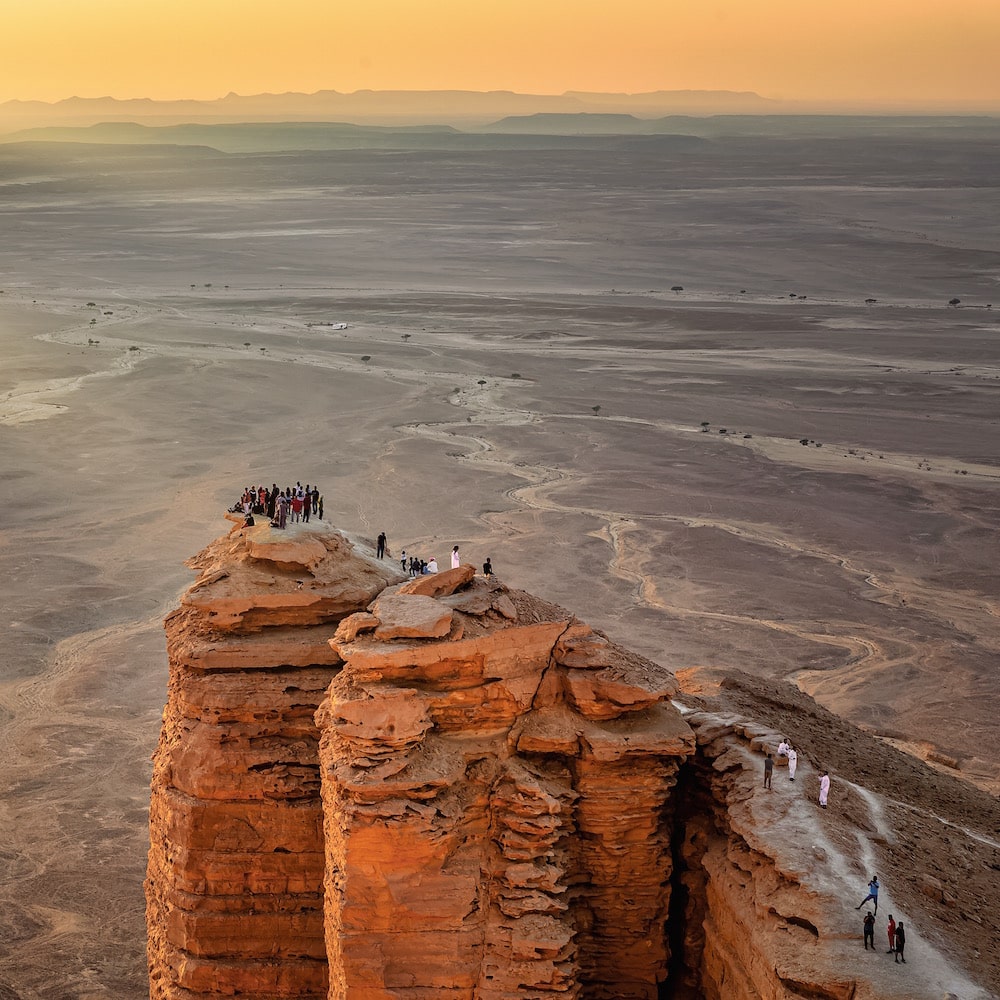 With an ambitious goal to raise the number of annual visits to 100 million by 2030, STA is investing heavily in marketing domestically and worldwide and building massive tourism infrastructure as part of Saudi’s Vision 2030. One of the goals is to create 1 million tourism job opportunities, resulting in an increase in GDP to 10%.

STA has partnered with Vacaay as part of its international leisure tourism strategy to raise awareness of, until recently, a lesser-visited Arabian gem. Vacaay’s curated the best of Saudi in a pictorial itinerary that aesthetically showcases the geographic splendour of the destination’s dramatic landscapes, ancient architecture and modern culture.

Largely unexplored by international tourists, Saudi’s highlights include massive deserts, cool-climate mountains, dramatic volcanoes, and verdant oases. The ancient city of AlUla is one of the oldest cities in the Arabian Peninsula, and the UNESCO World Heritage architectural ruins of Hegra are spellbinding. With brand new resorts slated to open in the Red Sea to the modern high-tech metropolis of NEOM, Saudi is transforming at pace. 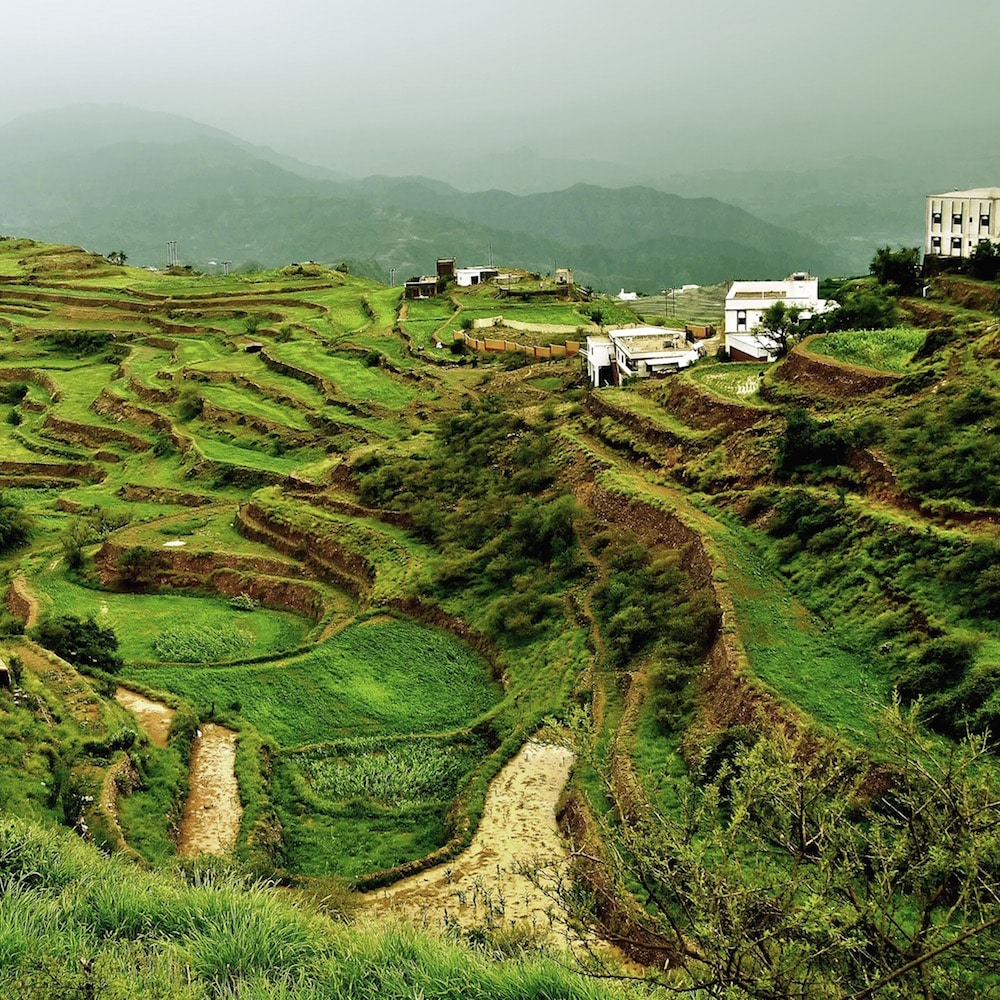 Vacaay is currently partnering with over 27 countries and regional Destination Marketing Organisations (DMO) as the international travel industry and tourism-dependent economies reboot and reinvent themselves. New entrants like Saudi will be the winners.