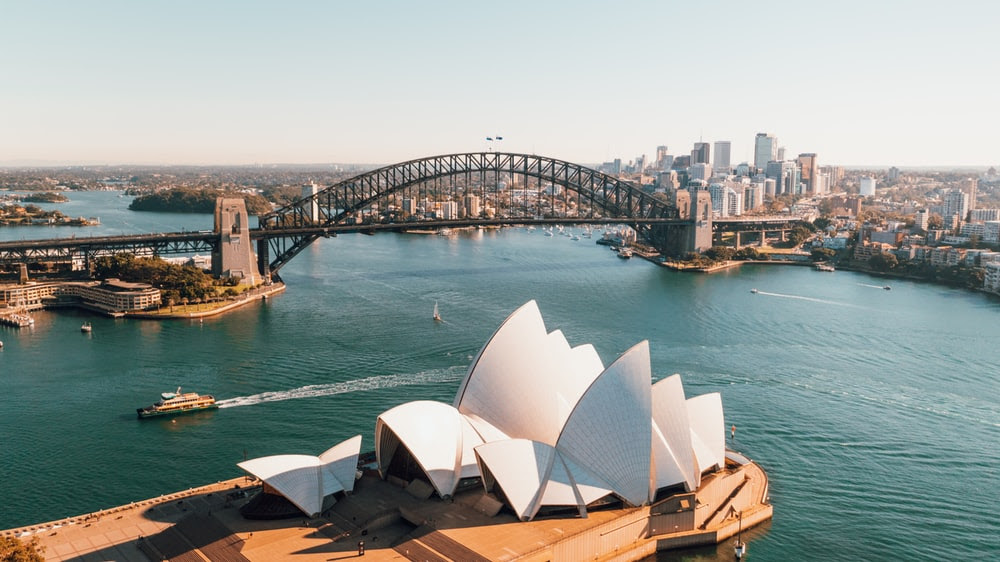 According to Naveen Dittakavi, founder and CEO of Next Vacay, “With a relaxation of travel restrictions announced from a number of countries over the past few months, a re-opening of the Australian border has been forthcoming. Australia had a strong public health response towards COVID-19 and recorded just over 1,300 deaths – a figure they can attribute to their strict border rules.”

Citizens have been waiting patiently to visit relatives after an 18-month ban left thousands stranded. Travel for tourism is still permitted, with Australian citizens and permanent residents re-entering first after quarantining for 7 days. These new regulations also allow Australian Citizens that are exempt from vaccinations – such as children and those with medical exemptions –  to travel. Without tourists, flight service to Australia will still be significantly lower than pre-pandemic levels.

350% increase in demand for travel insurance over Thanksgiving season

These are tourist destinations most impacted by the pandemic