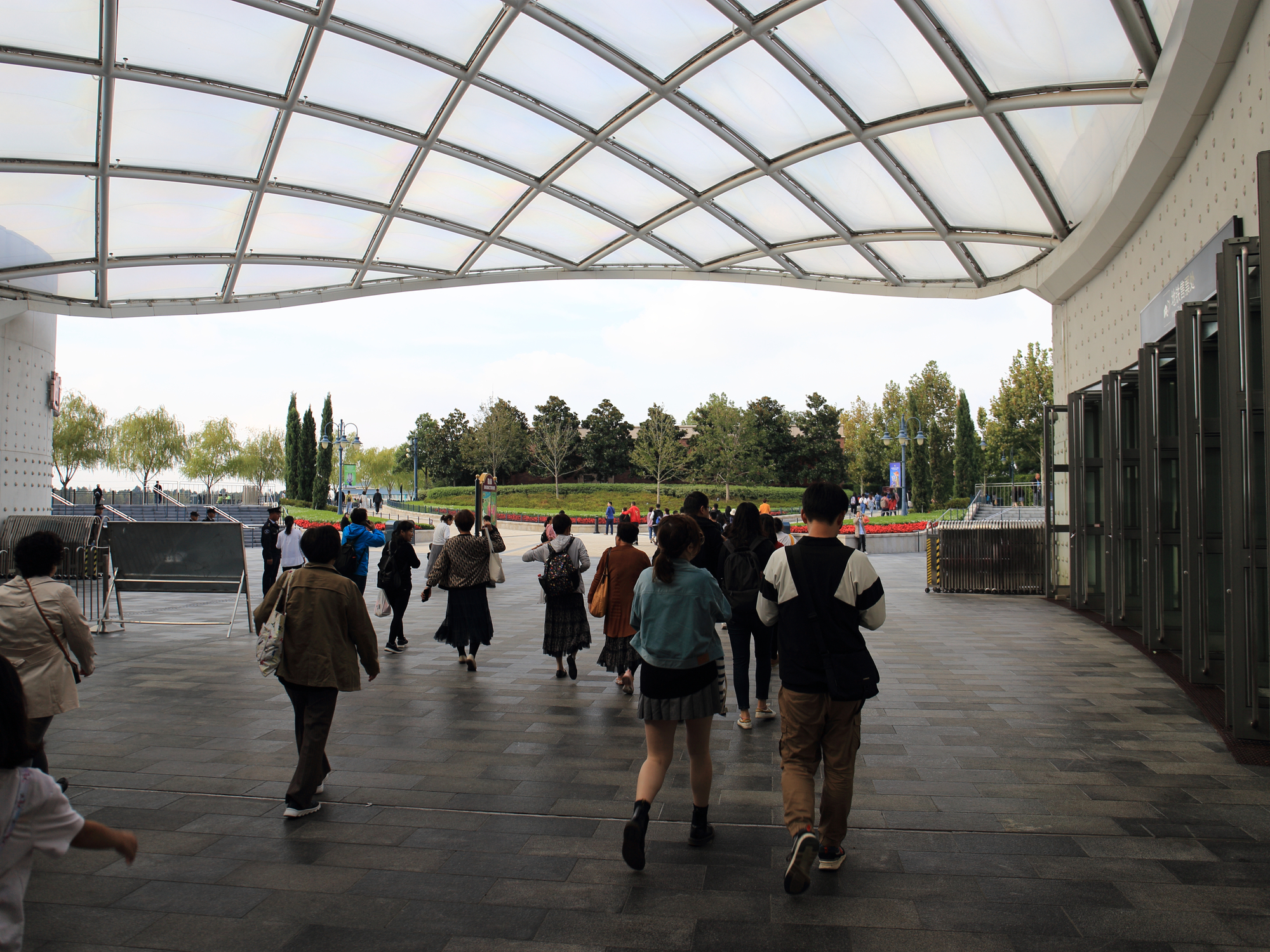 China has locked 33863 visitors inside the Shanghai Disneyland park after one visitor tested positive. The incident took place on 31 October wherein every visitor was forced to take COVID test after one customer was found positive. The park authorities later announced that they have suspended the park for two days “to cooperate with the pandemic investigation in other provinces and cities”.

With this, the government in China wants to show how serious they are about enforcing its zero-tolerance pandemic prevention strategy.

The one person who tested positive belongs from the nearby city of Hangzhou. According to the local media, the man had visited Disneyland on Saturday and on Sunday evening, Shanghai Disneyland announced they were no longer accepting any visitors. Soon after, the doors of the park were locked down and city healthcare workers and police rushed to the scene and carried out a mass testing. The testing process went on for hours and thousands of visitors got stuck in the park. They waited for their number to get a negative test result so that they could leave the park. While fireworks kept exploding, the visitors kept waiting for their test results.

People whose results have come negative will be asked to get tested again over the course of the next 14 days. The Chinese leaders have taken some seriously strict measures to contain the virus in the country.