Shangri-La Hotel in Colombo to reopen after deadly Easter attacks 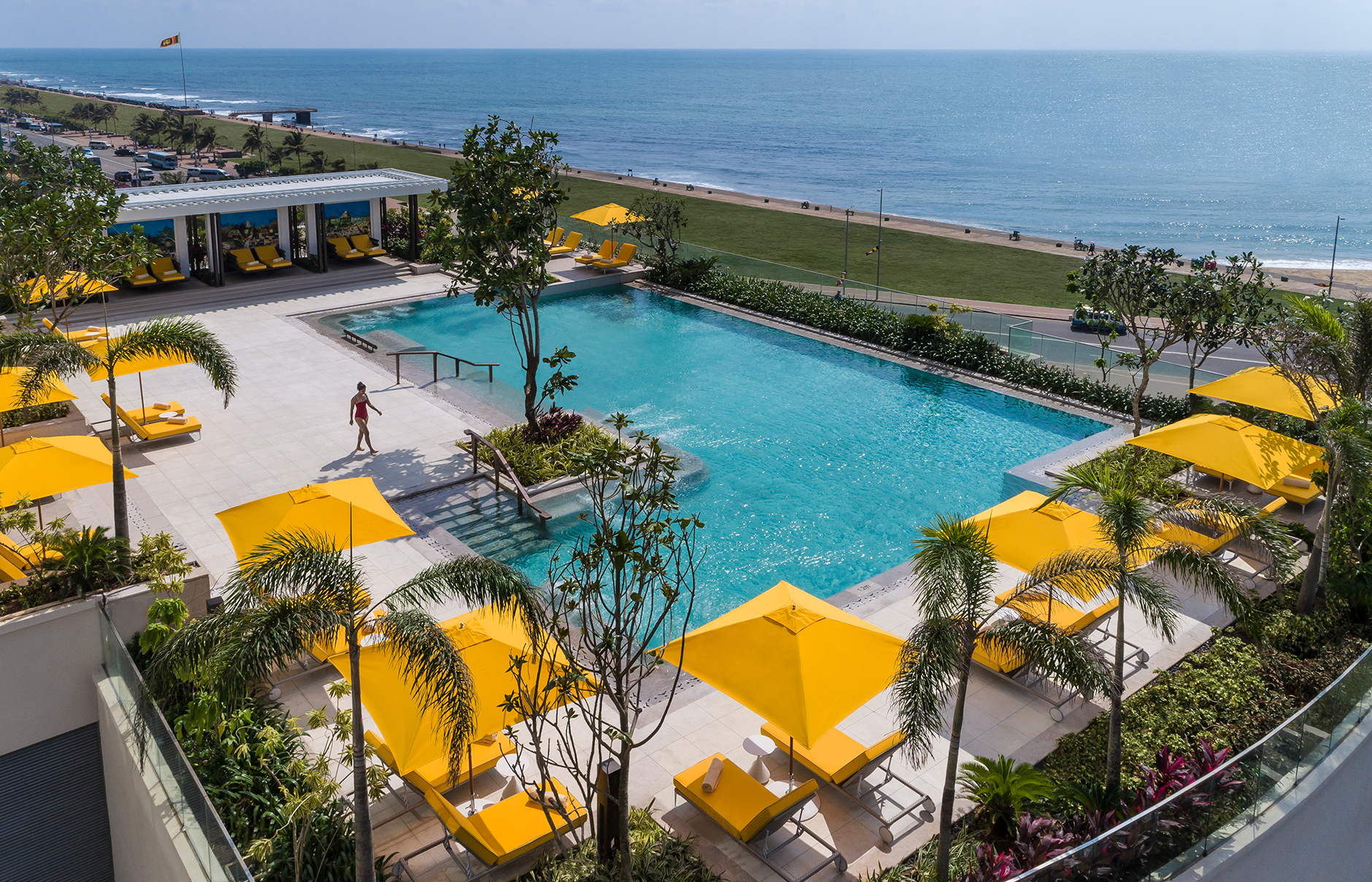 Shangri-La Hotel, Colombo announced that it will partially reopen on 12 June, seven weeks after the property was attacked by a suicide bomber on Easter Sunday. The Shangri-La Hotel in Colombo was one of three hotels hit by the suicide attacks on 21 April and suffered extensive damages. While the other two hotels reopened in recent weeks, most of the sections of the Shangri-La Hotel remained closed.

“From 12 June onwards, popular dining establishments, including Sapphyr Lounge, Capital Bar & Grill and Kaema Sutra will reopen for service. Guests will be able to enjoy room stays and Chi, the Spa from 15 June onwards,” Mahika Chandrasena, director of public relations at Shangri-La, Colombo, said. The hotel said in a statement that the Shangri-La Group was grateful to the local authorities and the global community for their outpouring of support and messages of commendations received these past seven weeks.

The group’s heartfelt sympathies and support continue to be with those who have suffered injuries and lost loved ones on 21 April. They will always be remembered, it said. “In memory of, and to honour, those that lost their lives on that day, the Shangri-La Group will be making an initial contribution to the Dialog Foundation which will help provide medical assistance, counselling, scholarships and vocational training for hundreds of families in Sri Lanka who were impacted,” the statement said.

Shangri-La Hotel in Colombo to reopen after deadly Easter attacks