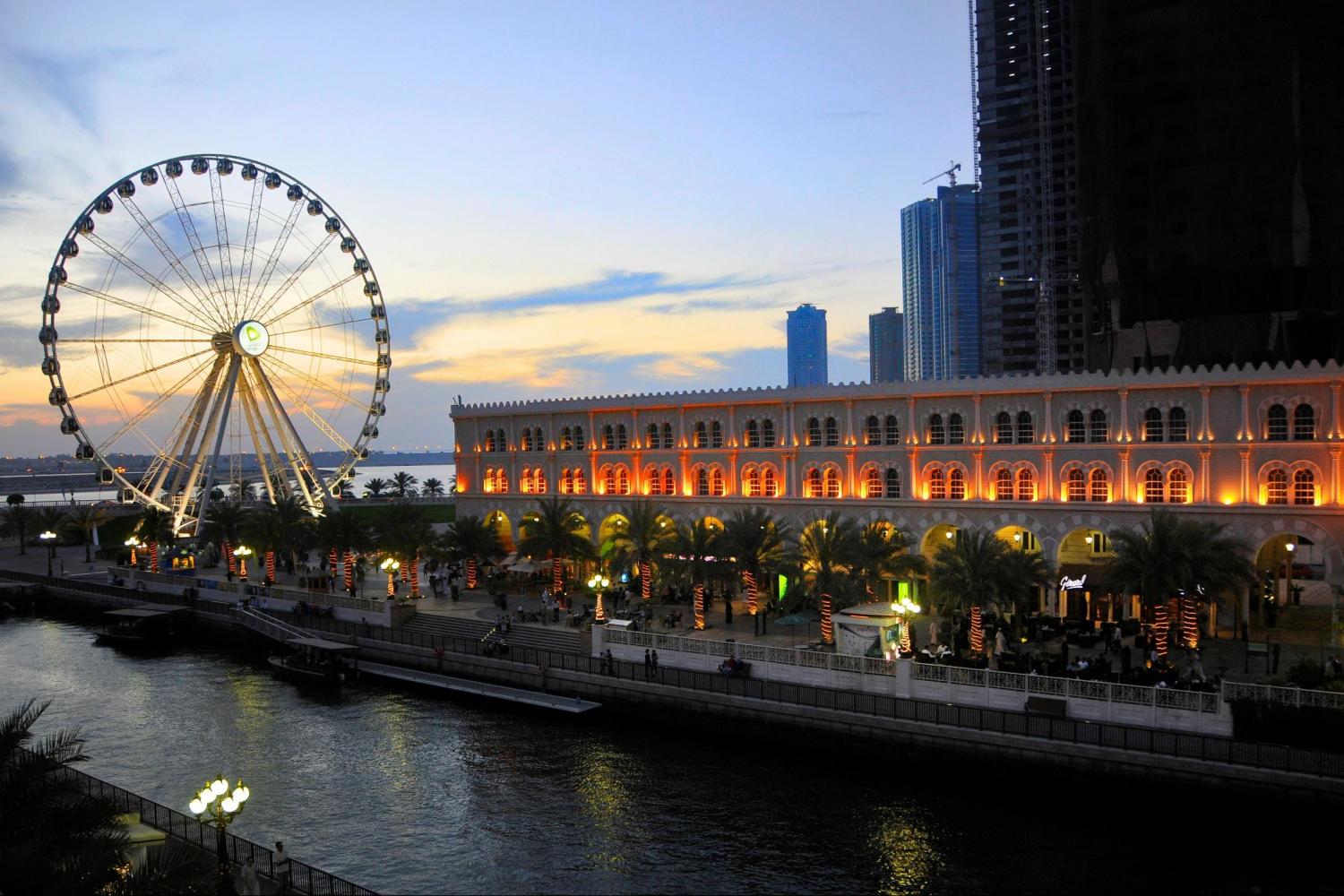 Major tenders were issued recently for the main works in Sharjah International Airport Expansion Project besides for the relocation of utilities, the building substructure, superstructure skeleton and other associated works.

The project is being implemented by Sharjah Airport Authority (SAA) which has readied a comprehensive airport expansion plan at a cost of DH 1.5 billion (USD 408 million). The plan includes the expansion of the terminal building and increasing the airport’s capacity to 20 million passengers by 2025.

As per the design, the exterior will be shaped like the wing of a plane ending in a structure shaped like a book, inspired by the fact that Sharjah is the cultural capital. The project will include two departure halls and two passport control areas to maintain the flow of passengers through the airport.

A new VIP lounge with a separate entrance and exit will serve business people in the UAE. It is expected that the support services buildings will be completed in the first quarter of 2020, while the project will be finished in the third quarter of 2022.