Providing a broad range of cruise adventures, Silversea Expeditions has unlocked two travel experiences in vastly different marine environments – the Arctic Ice Edge near the North Pole and the warm waters of Western Papua near the equator.

As more and more people seek standout travel experiences, tour operators, both on land and at sea, are raising the bar for expedition travel. It allows people to reach greater heights and venture on to some of the world’s unchartered territories. 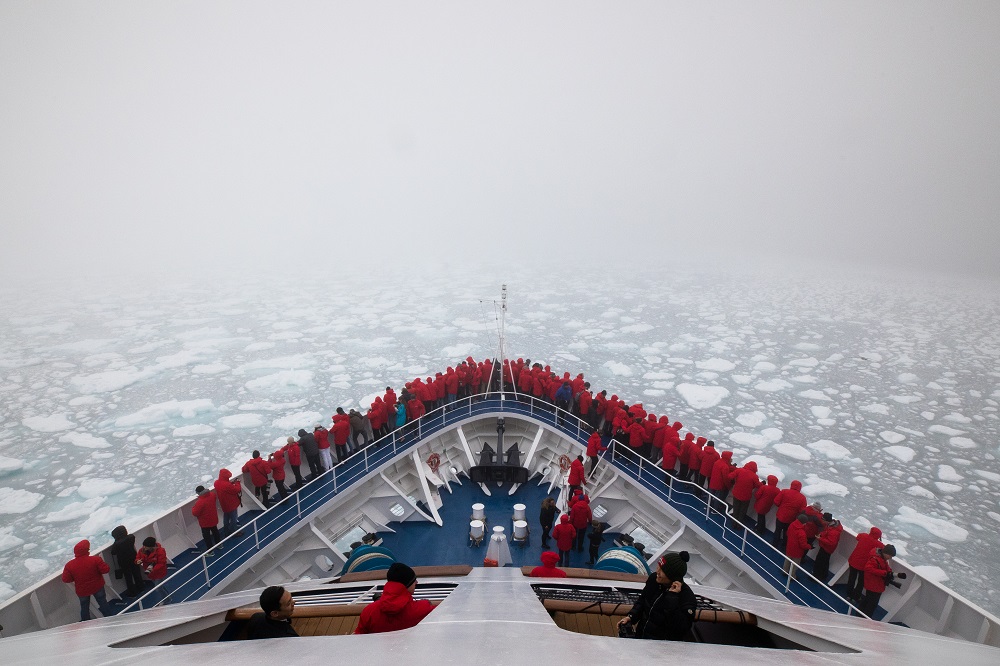 Breaking its own record on 25 June, Silver Cloud reached is highest ever latitude. The ship made it to within approximately 480 nautical miles from the North Pole, impressing its guests who gathered at the ship’s bow to take in the unmatchable view. It’s a significant moment which occurred on the second day of a 12-night voyage between Longyearbyen and Kristiansund in Norway – the Arctic Ice Edge in the Arctic Ocean.

Since turning into an ice-class expedition ship in November 2017, Silver Cloud has unlocked many of the world’s remotest destinations for guests as Silversea Expeditions’ flagship. 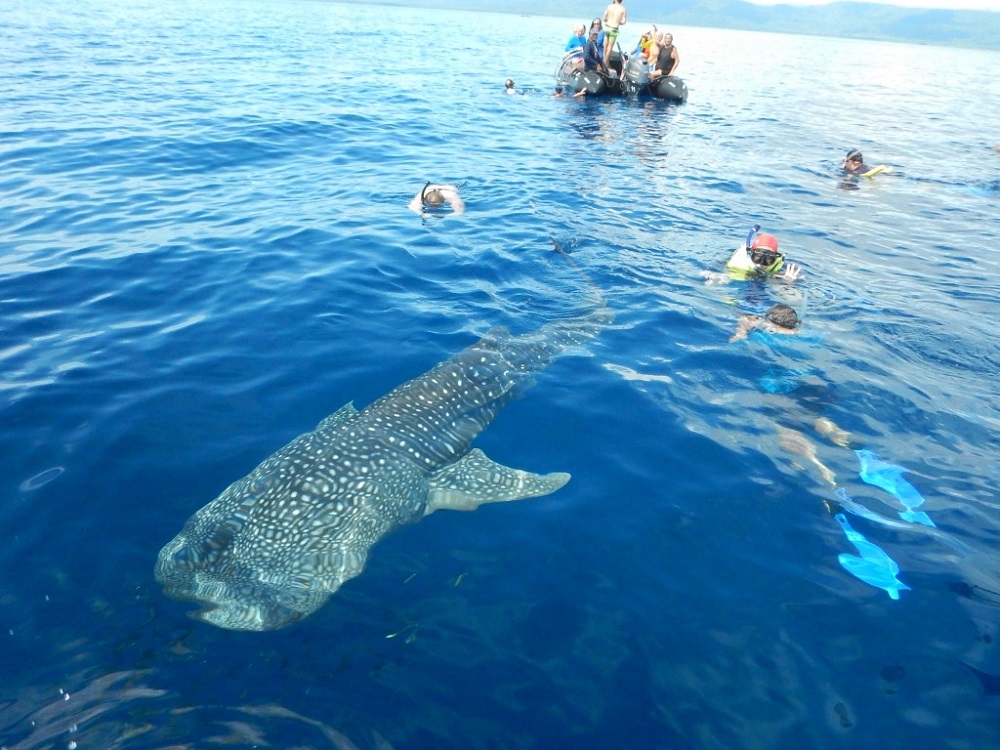 On 1 July, Silversea’s Silver Discoverer took a detour to facilitate a rare interaction with wildlife. It was an unplanned event, which came about after the expedition’s leader, Dominic Del Rosario, heard of the opportunity. Veering away from its planned route between Cairns and Darwin, the ship provided an opportunity to snorkel with a school of whale sharks.

This kind of flexibility has become a key characteristic of Silversea Expeditions’ voyages. It often enables guests to enjoy extraordinary experiences like swimming with whale sharks and taking a tour to the North Pole.

“Silversea Expeditions is working hard to push the boundaries of exploration,” said Conrad Combrink, Silversea’s SVP of strategic development expeditions and experiences. “Our goal is to deliver exceptional travel experiences to our guests in ultimate luxury; the unparalleled knowledge of our Expedition Team enables us to do exactly this. These two rare encounters exemplify the breadth of unforgettable, bucket-list experiences that are on offer.”

Royal Caribbean now allows cancellations up to 48 hours before sailing