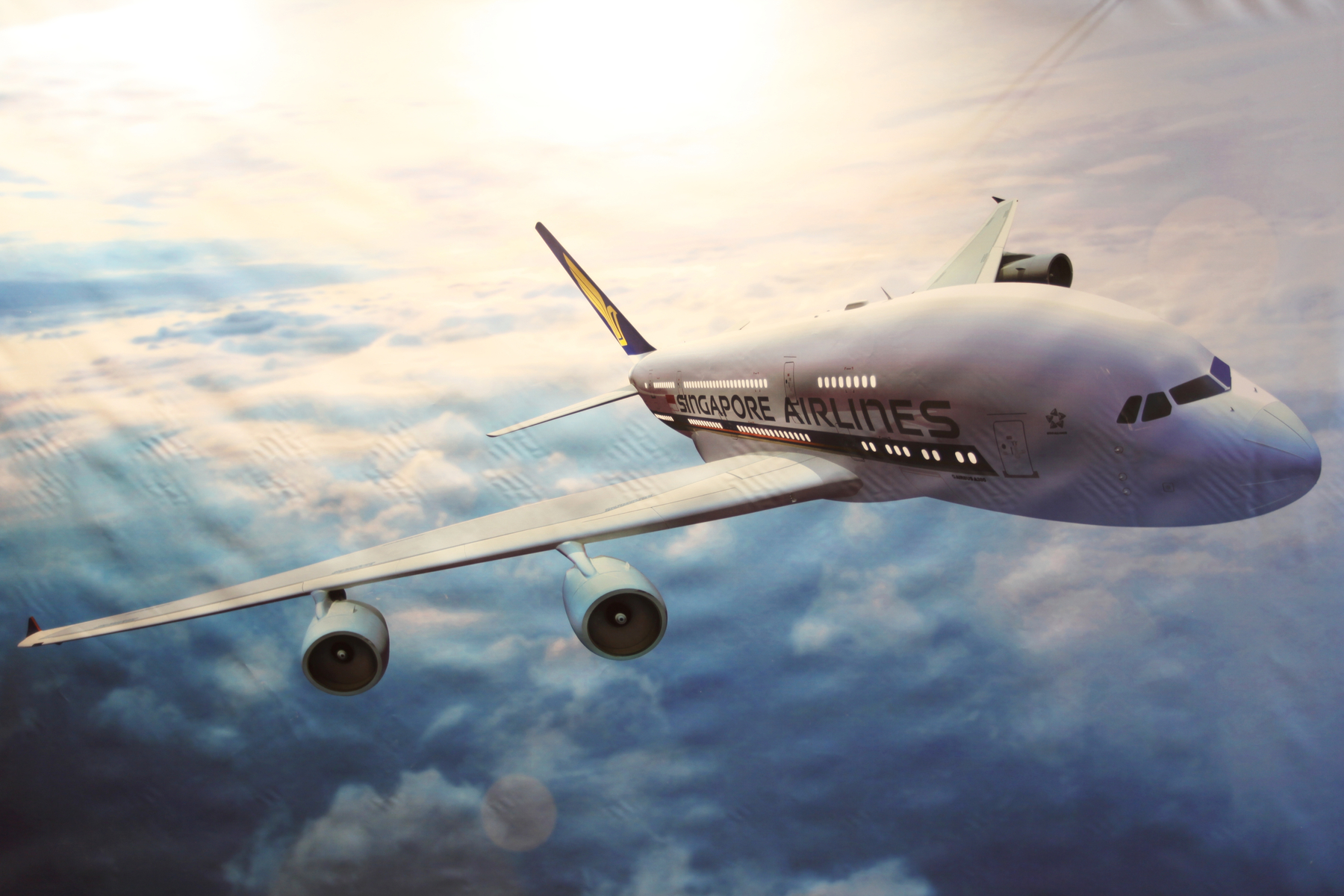 Singapore Airlines (SIA) has announced several senior management appointments, all effective from 1 April 2020. Mak Swee Wah, executive vice president of commercial, will assume the post of executive vice president of operations. He will be responsible for SIA’s cabin crew, customer services and operations, engineering, and flight operations divisions. In his current role, Swee Wah has led the transformation of the airline’s commercial activities which helped the company to post record revenues and load factors in the 2018-19 financial year.

Lee Lik Hsin, chief executive officer of Scoot, will return to SIA and be promoted to executive vice president of commercial. He will be responsible for the cargo, customer experience, marketing planning, and sales and marketing divisions, as well as the sales regions. In his current position, he has led a successful merger of Scoot and Tigerair and overseen an aggressive expansion of Scoot’s operations.

Tan Kai Ping, senior vice president of marketing planning, will be promoted to executive vice president of finance and strategy. In this role, he will oversee the corporate planning and finance divisions. He has spearheaded initiatives that have successfully delivered revenue improvements across the group, significantly grown KrisFlyer as a source of revenue, and has been instrumental in launching KrisPay.

“I am glad that the SIA Group has highly capable executives with deep organisational and industry expertise, who are able to step up and take on new responsibilities. With these appointments, we have further strengthened our management team and better positioned the group for the future,” said Goh Choon Phong, CEO of SIA.

Vihaan.AI is our plan to make Air India a world class airline: Wilson