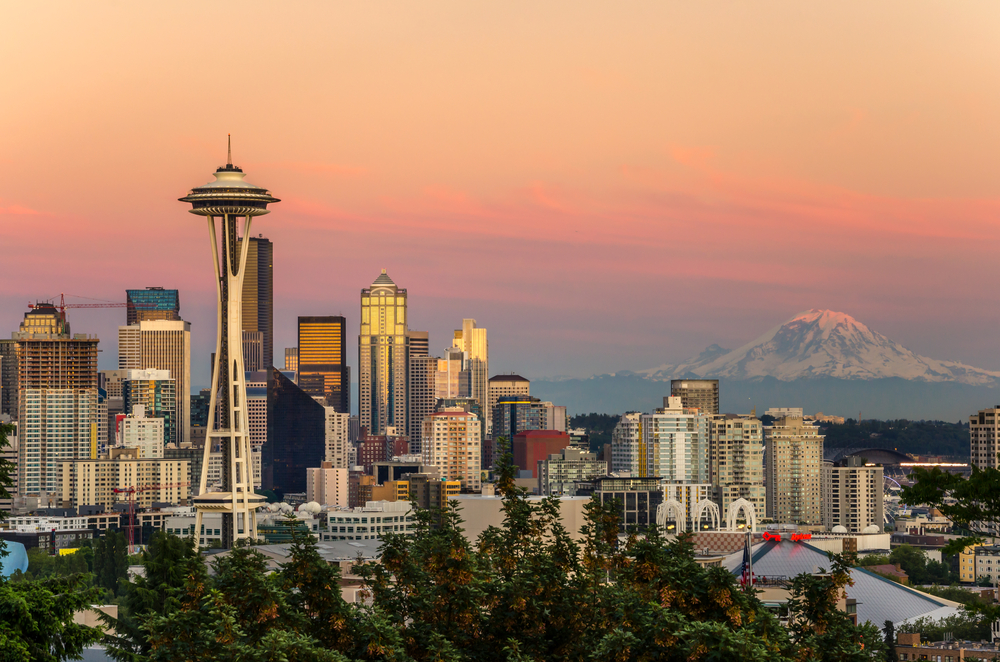 Singapore Airlines (SIA) continues its expansion of non-stop services to the US with the departure of flight SQ28 from Singapore to Seattle this morning.

Seattle is the fourth US destination after Los Angeles, New York (Newark) and San Francisco to be served non-stop from Singapore. The Seattle flights will initially be operated three times weekly before increasing to four times weekly in October 2019, bringing the total number of weekly non-stop Singapore-US services to 31. When combined with SIA’s existing one-stop services to Houston, Los Angeles, New York (JFK) and San Francisco, total US service frequency will increase to 57 per week. 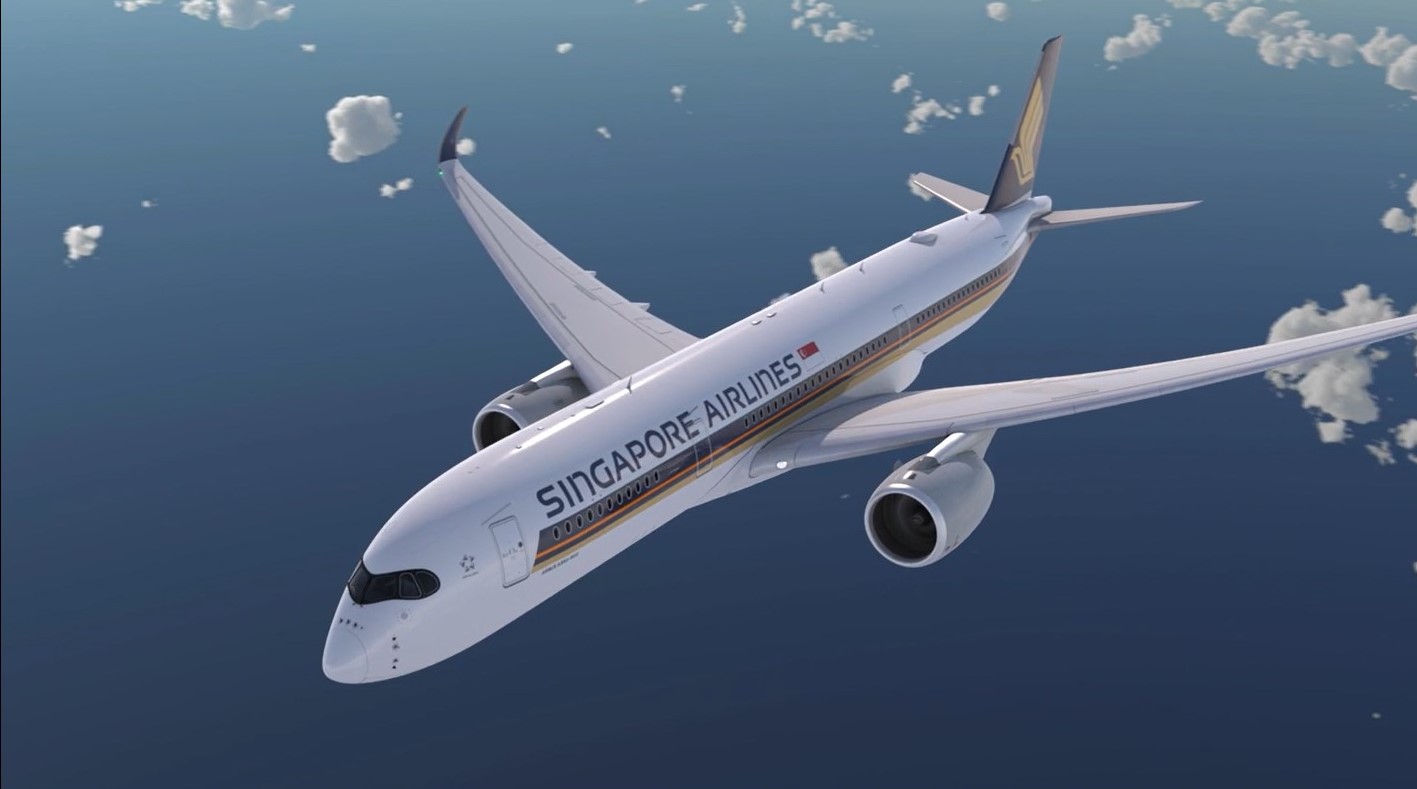 SIA has selected the Airbus A350-900 aircraft for the new service. The plane is kitted out with 42 Business Class, 24 Premium Economy Class and 187 Economy Class seats are used on the route. As well as the advanced efficiency of the plane, the A350-900 offers customers an improved travelling experience with features such as higher ceilings, larger windows, an extra
wide body and cabin lighting designed to reduce jet-lag.

Customers departing from Singapore received an exclusive goodie bag containing items such as a commemorative certificate, SIA batik pen and passport cover as well as a mini notepad featuring the Seattle skyline. Customers also had the opportunity to take photos with the cabin crew at the boarding gate. Upon arrival in Seattle Tacoma International Airport, the aircraft will receive a water cannon salute.

Aviation round up: Full stream ahead!

A look back at my favourite airline stories of 2018