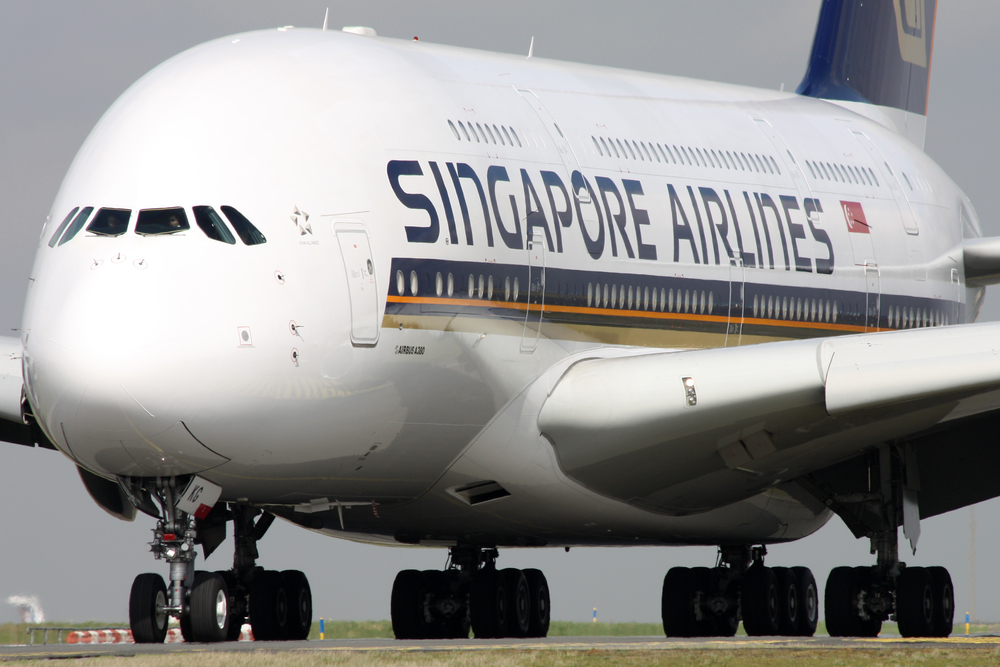 Singapore Airlines and Tourism Australia have re-affirmed their commercial ties with a three-year strategic marketing deal.

According to Mak Swee Wah, Singapore Airlines’ commercial executive vice president, the renewal of the strategic cooperation with Tourism Australia highlights its commitment to the country’s tourism and travel industry.

“We can leverage each other’s strengths”

Wah commented: “Singapore Airlines has been bringing visitors to Australia for over 50 years and the extension of this partnership with Tourism Australia will continue to be key in driving inbound travel through our hub in Singapore to this beautiful country.

“With Singapore Airlines’ wide network reach in target markets and Tourism Australia’s marketing prowess, we are confident that we can leverage each other’s strengths to attract more visitors from all over the world to Australia.” 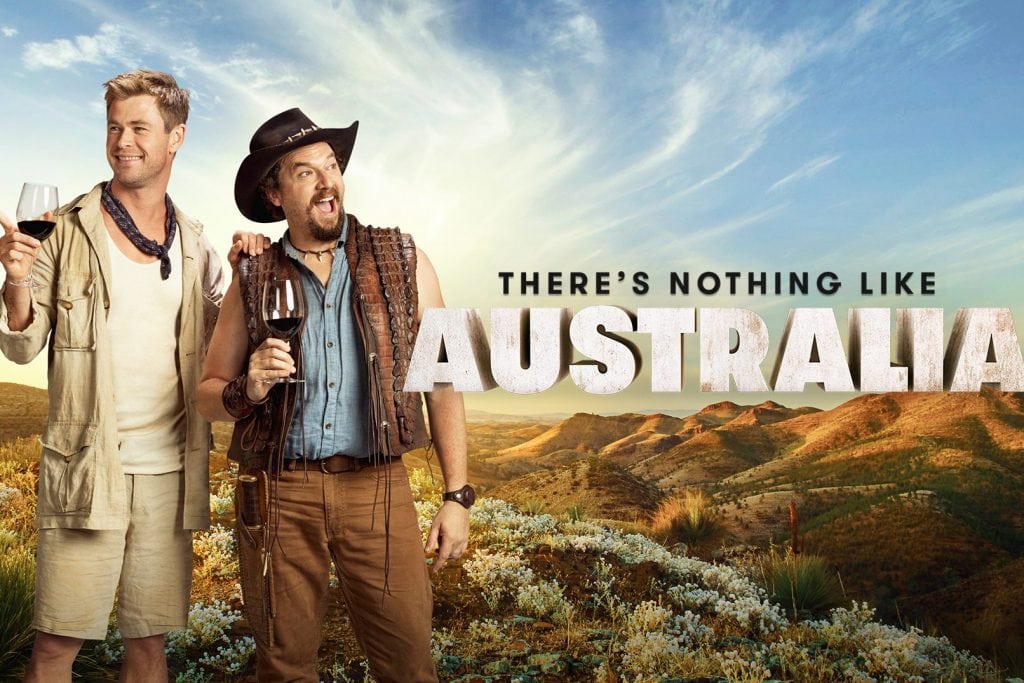 John O’Sullivan, Tourism Australia’s managing director, noted that Singapore Airlines is an important partner and Changi Airport, hailed as one of the best airports in the world, is a vital aviation hub for international tourists travelling down under.

Singapore Airlines is one of the tourism bureau’s longest standing partners. The airline currently operates more than 130 scheduled flights per week to Australia, serving Adelaide, Brisbane, Canberra, Melbourne, Perth and Sydney. This represents 8% of all Australia’s international arrivals. Together with subsidiary airlines SilkAir and Scoot, the SIA Group has close to 170 weekly flights to Australia.

O’Sullivan, concluded: “The eight markets covered by this agreement represented four million international visitors and AUD 22 billion in collective spending last year, which is a measure of the importance of our ongoing partnership with Singapore Airlines. The strength of their network and the quality of their product are significant assets that we know resonate strongly with the type of high-value traveller that we are targeting in both Asia and Europe.”

Singapore Airlines to increase flights to India amid demand recovery