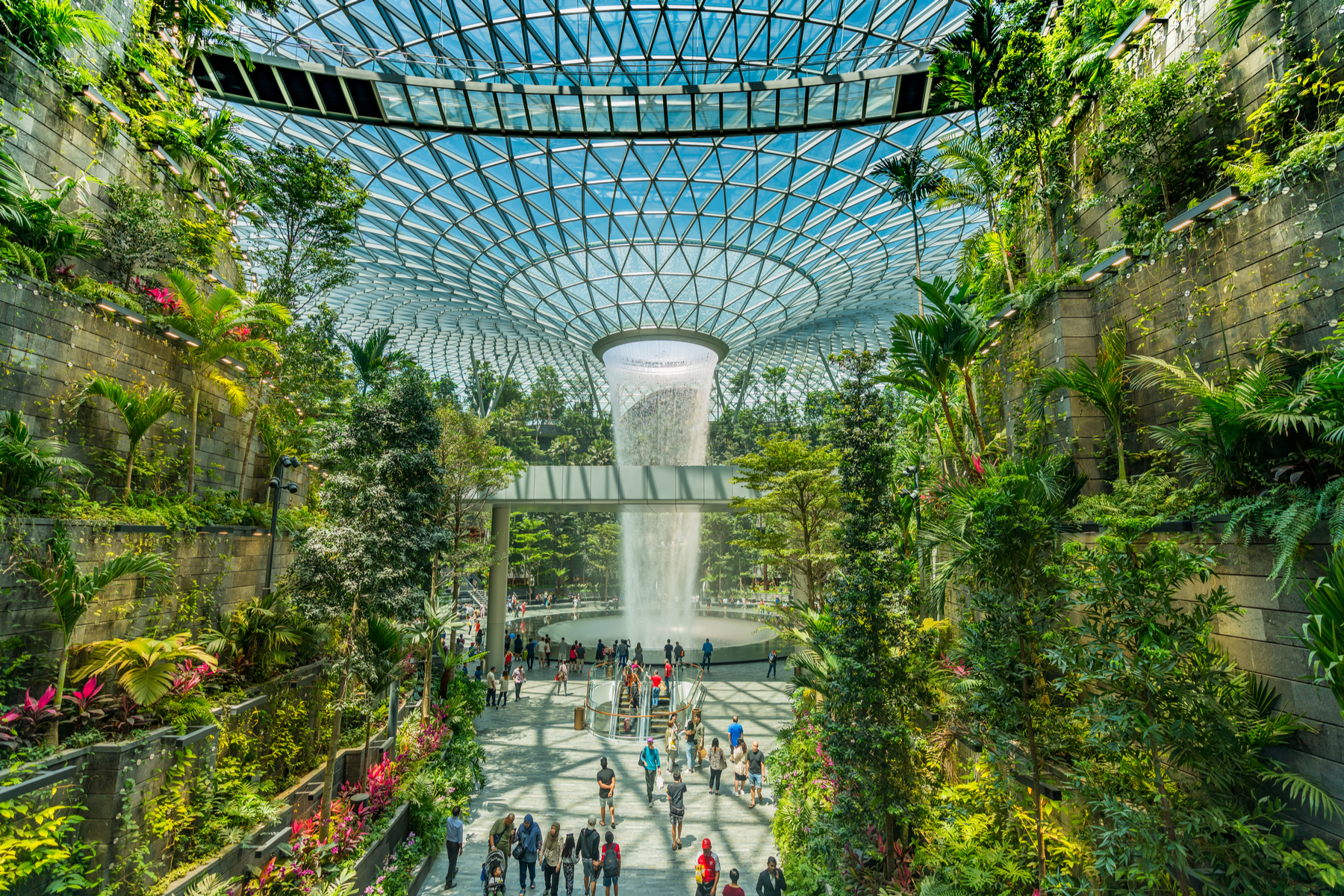 Singapore is waiving an airport development levy on passengers who begin their trips at Changi Airport or connect with flights through the airport. Singapore’s Ministry of Transport announced the passenger fee cut confirming it would apply to airline tickets issued from 13 April 2020 to 31 March 2021.

The levy was introduced on 1 July 2018 to help fund airport developments, including the new Terminal 5 (T5), and related infrastructure at Changi East.