By Christian Tolentino On May 30, 2019
Guest Contributor 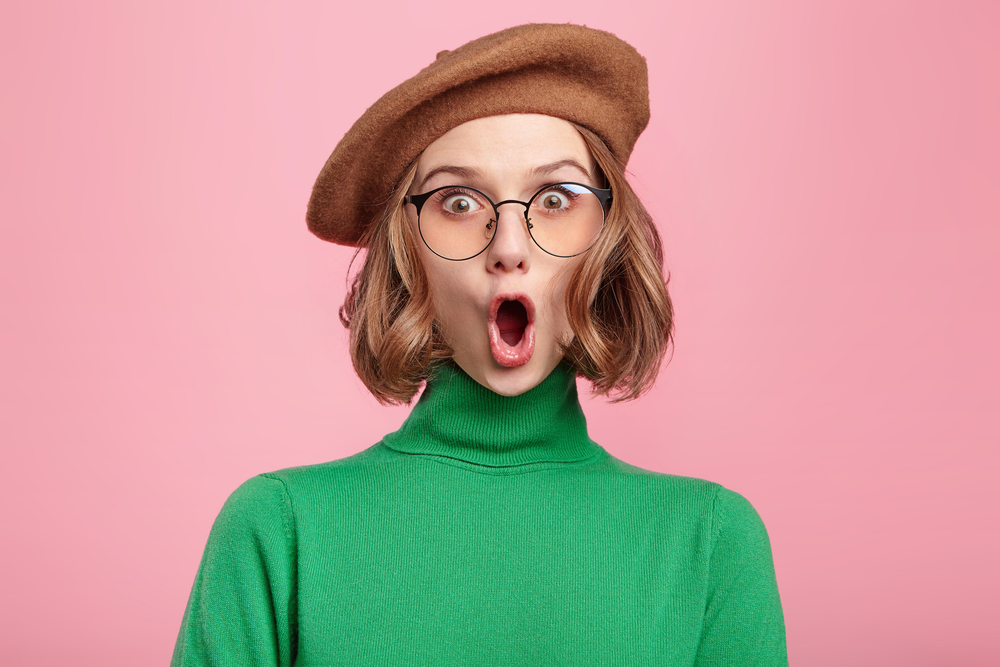 Sofitel, the first international luxury hotel brand to originate from France, celebrates its birthplace and heritage with a new global brand campaign.

The new campaign entitled ‘Live the French Way’ pays homage to the brand’s origin, showcases the distinctive French style and strengthens the brand’s position as an ambassador of art de vivre. It will introduce collaborations in film, music and food throughout the year, co-created by BETC ETOILE ROUGE, a full-service Paris-based agency.

“The goal of Live the French Way is to reinforce Sofitel’s position in the luxury segment and leverage its inherent strengths, while also differentiating the brand from its competitors and injecting a sense of modernity into the brand.

“We think guests will be delighted to experience authentic French touches through an immersive and luxurious journey into Sofitel’s world, wherever they may travel,” said Steven Taylor, chief marketing officer, Accor.

For the visuals, photographer and director Charlotte Wales directed a film that was shot in France and China. It explores ethereal images by making use of soft lighting and subtle composition, pushing the subjects to the forefront in a sophisticated manner.

Additionally, the voice of the campaign is France’s pop icon, Clara Luciani, whose original track, En Voyage was written and recorded exclusively for Sofitel.

Live the French Way will also introduce ‘Les Dîners Extraordinaires’ to reinforce its French culinary heritage. Celebrity Chef Yannick Alléno will present the best of modern French cuisine in culturally rich settings all over the world.

“We know that our culture is important to them”

“Our ‘Frenchness’ is the attribute most frequently praised by our guests and most often mentioned within their feedback, so we know that our culture is important to them. Our unique sense of joie de vivre is felt at our hotels in more than 40 countries across five continents, and it’s a defining element that has become the signature of our brand.”