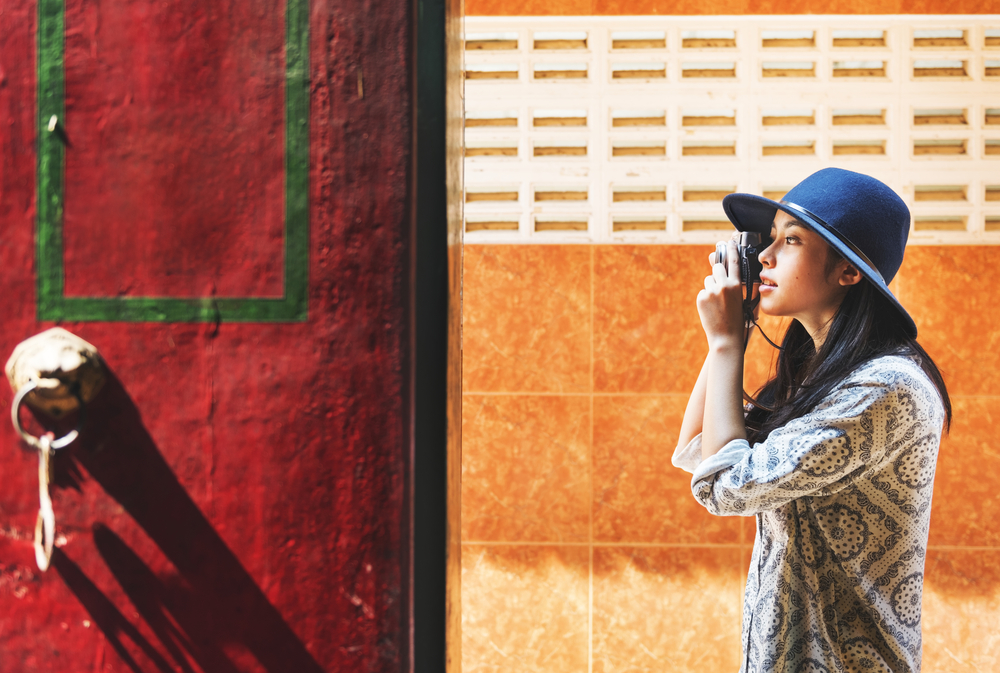 The number of women choosing to travel the globe solo has nearly doubled in just four years, according to the Evolution of the Hostel Traveller report by Hostelworld.

Hostelworld data has revealed a trend whereby women are increasingly travelling the world solo, with the number of solo female bookings increasing by 88% since 2015. American women (20%) are leading the way globally as the nationality making the most female solo travel bookings, followed by Germany (11%) and the UK (10%).

The report’s findings highlight that young women also have a greater appetite to travel than men. Of Brits who have been or are planning to go travelling in the next three years, three-quarters (77%) of women are below the age of 23 years old compared to just 70% of men.

Far from keeping close to home, women from the UK also have a greater appetite to visit new countries and stay off the beaten track. Almost a third (29%) choose their destination based on a desire to visit unique places, compared to just one quarter (25%) of men, and a fifth (19%) actively pursue areas untouched by mass tourism in contrast to just one in seven (14%) men. This is reflected by Brazil, Iceland and South Korea featuring in the top 5 growing travel destinations among young women under 21 years old.

What makes employers think you are better suited