Solo travel is empowering women over 55 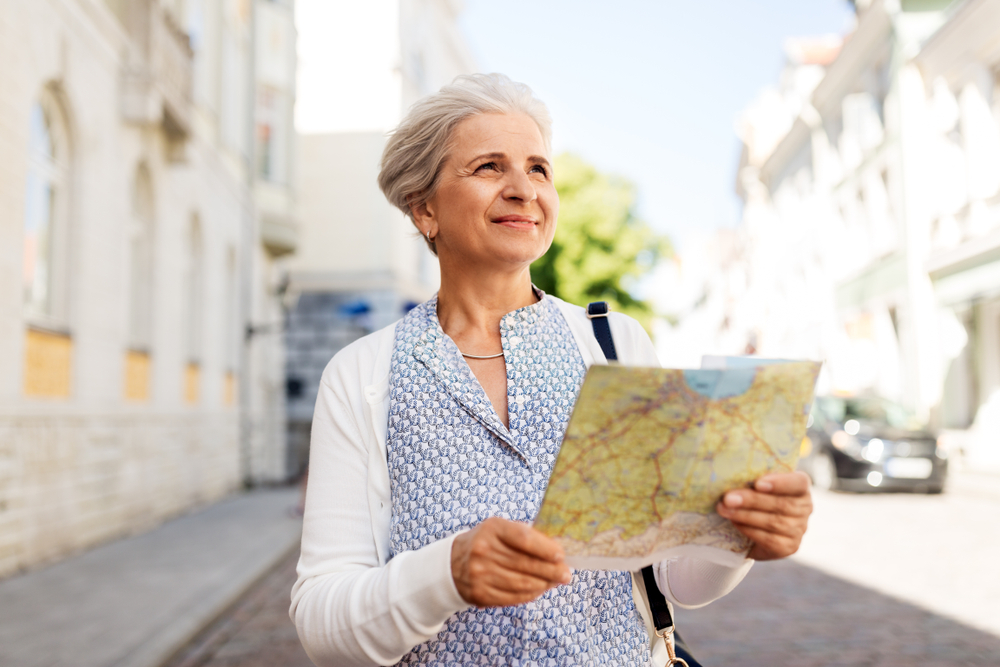 With International Women’s Day approaching on 8 March, Riviera Travel has conducted a study looking at female freedom and empowerment through travel. They have found a clear rise in female solo travellers, with travelling alone helping women challenge themselves and feel more confident.

Looking at why more women over 55 are deciding to solo travel, 41% say they travel alone because they enjoy their own company, 33% want to challenge themselves to do something new, and 29% solo travel as it allows them to put their wants and needs first. While relaxation (66%) and scenery (62%) are still key motivators when choosing a destination, women over 55 are also adventurous when deciding where to travel, looking to experience cultures different to their own (40%), visit unusual destinations (30%), and stay away from the tourist trail (25%).

Women over 55 are also just as social media savvy as their younger counterparts; almost a quarter (23%) are influenced by social media when looking for a travel destination, with 26% of Gen Z (16-24) females saying the same.

The survey also asked how solo travel made people feel. Women over 55 who had solo travelled said the experience made them feel independent (57%), free (44%), adventurous (34%), happy (30%), confident (29%) and empowered (26%). While women who hadn’t solo travelled said safety concerns (73%) and social anxieties (31%) are what’s holding them back, only 12% of women over 55 reported feeling anxious when travelling alone.

With International Women’s Day coming up in March, these figures made us want to take a closer look at the reasons why women are solo travelling, and what female solo travellers are looking for in a destination. Women over 55 are quite rightly looking to put their own wants and needs first, and it came as no surprise to us that they are adventurous with their travelling choices. Women over 55 are looking for a break from the mundane: they want to challenge themselves, see new things, visit unusual destinations and experience new cultures – which solo travel is the perfect opportunity for.”

Silver travel: Over 55’s bucket list in the UK

Going solo? Riviera Travel has you covered with tours and cruises for 2019