For the last few years the world of travel and hospitality has been all about the rise of China and Asia, not just for vast numbers of travellers flowing out of the region to discover the world but also as destination for tourists and the tourism industry to explore and prospect.

However, according to figures from the World Travel and Tourism Council (WTTC), South Africa is also making significant headway as a destination and market sector, in Africa and globally. 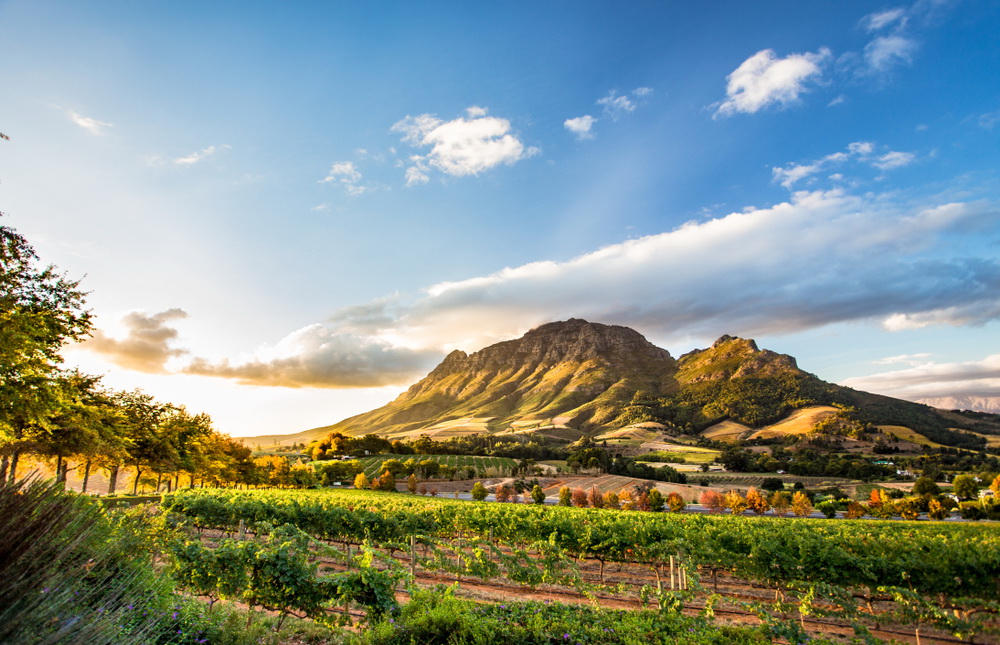 Commenting on the numbers, Gloria Guevara, WTTC president & CEO said: “Travel & Tourism contributes more to the South Africa economy than in any other African country. In total our sector contributes ZAR 425.8 billion and 1.5 million jobs which makes it a formidable part of the economy.

“South Africa has long grasped the potential of Travel & Tourism to drive economic growth, create jobs and promote social development and I would like to acknowledge the leadership of minister of tourism, H.E. Derek Hanekom. That is why we welcome President Ramaphosa’s ambition to double the number of people directly employed in T&T in South Africa.

“Looking to the future, I believe that Travel & Tourism is South Africa’s greatest resource and the country’s strategy for expansion which priorities regional integration, environment sustainability and putting the community at the heart of decisions will make for a successful combination.”

WTTC: “We can now replace the confusing mix of different measures including…