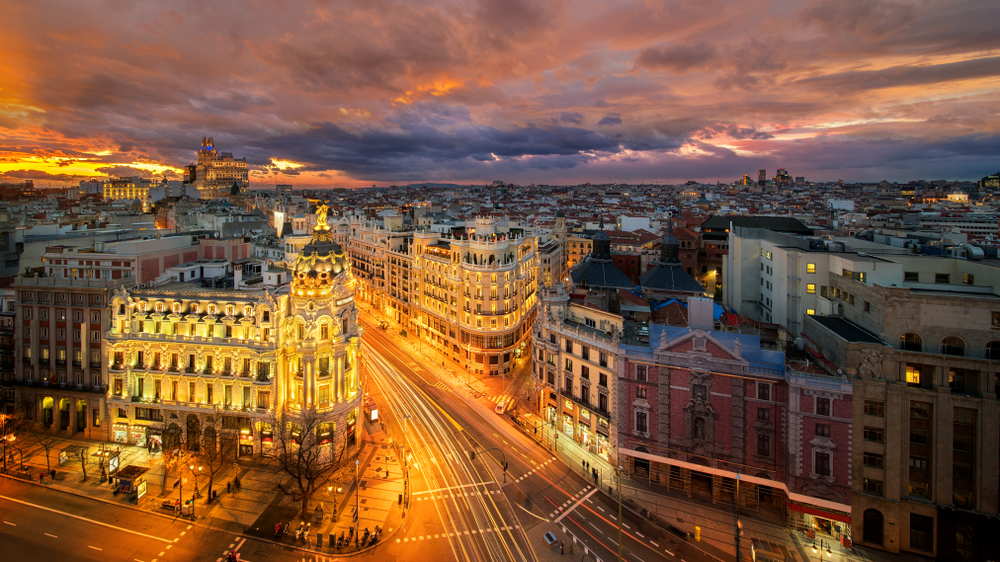 Spain is planning to launch its Digital Nomad visa for international remote workers in January 2023 as part of the new Startup Act, which is also expected to pass in January next year. As informed by a news report in Schengen Visa.

According to a Business Insider report, the minimum requirement will be between €2,000 (approx. USD 2,107.50) and €3,000 (approx. USD 3,161.25) monthly. Spain’s Congress of Deputies approved the Law for the Promotion of the Emerging Companies Ecosystem, the first in Europe, in order to support the entrepreneurial ecosystem.

According to the statement published by the government of Spain, the Startup Law, among others, includes eliminating bureaucratic obstacles and tax incentives and also makes procedures easier in order to encourage the creation as well as investment in emerging technology-based companies. In addition, it helps promote the attraction of international talents through the digital nomad visa, and it is expected to enter into force in January 2023.

Last month, the Spanish Parliament approved new rules for start-ups as well as digital nomads in order to reduce Corporation Tax for these categories from a total of 25 to 15 per cent in the first four years of their stay in this country.

Back then, local media reports stressed that the new law would help all persons from the European Union counties that haven’t been resident in Spain in the past four years in order to benefit from a special visa that can be renewed for up to five years.

“The Startup Law is one of the major commitments of this legislature and is part of the set of reforms to improve the country’s business climate, along with the Create and Grow Law and the Bankruptcy Law, approved this year. It is also one of the most important milestones for this year within the Digital Spain 2026 Agenda, the roadmap for the ambitious digitization plan that the country is carrying out,” the statement provided by Spain’s Ministry of Economic Affairs and Digital Transformation.

Startup Law is one of the major commitments of this legislature and is part of the set of reforms to improve the country’s business climate, along with the Create and Grow Law and the Bankruptcy Law

Lisbon, the most romantic capital city in Europe

Málaga announced as Global Headquarters for the Future of Tourism Coalition