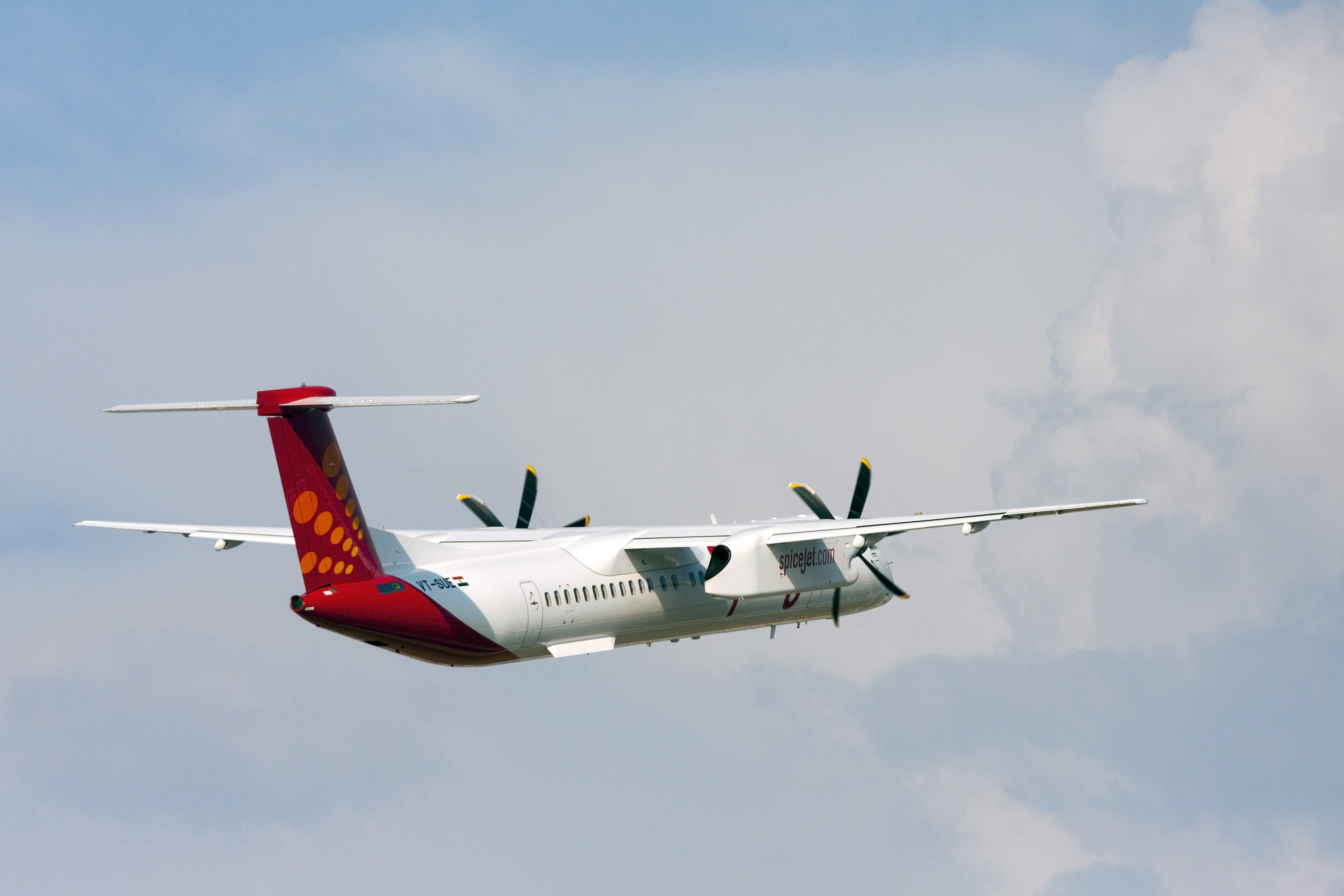 SpiceJet’s Guwahati-Dhaka flight is the first-ever to be operated under IACS. The flight, which earmarks a new milestone, also reiterates the airline’s commitment on enhancing connectivity in the North East region.

Debojo Maharshi, chief marketing officer, SpiceJet said, “We believe that the tremendous success of Regional Connectivity Scheme (RCS) can be replicated in IACS as well thereby making international air travel much more affordable and convenient for Indians. Enhancing connectivity to the North-East has always been on top of our agenda and this new flight marks an important milestone in this regard.”

SpiceJet is India’s largest and most organised regional player operating a fleet of 76 Boeing 737 aircraft, 31 Bombardier Q400 planes and two B737 freighters. With the launch of the new flight services between Guwahati and Dhaka, SpiceJet now operates two flights under IACS besides operating a total of 43 flights connecting 24 cities under UDAN. This is the highest number of flights being operated by any Indian airline under UDAN or the regional connectivity scheme.