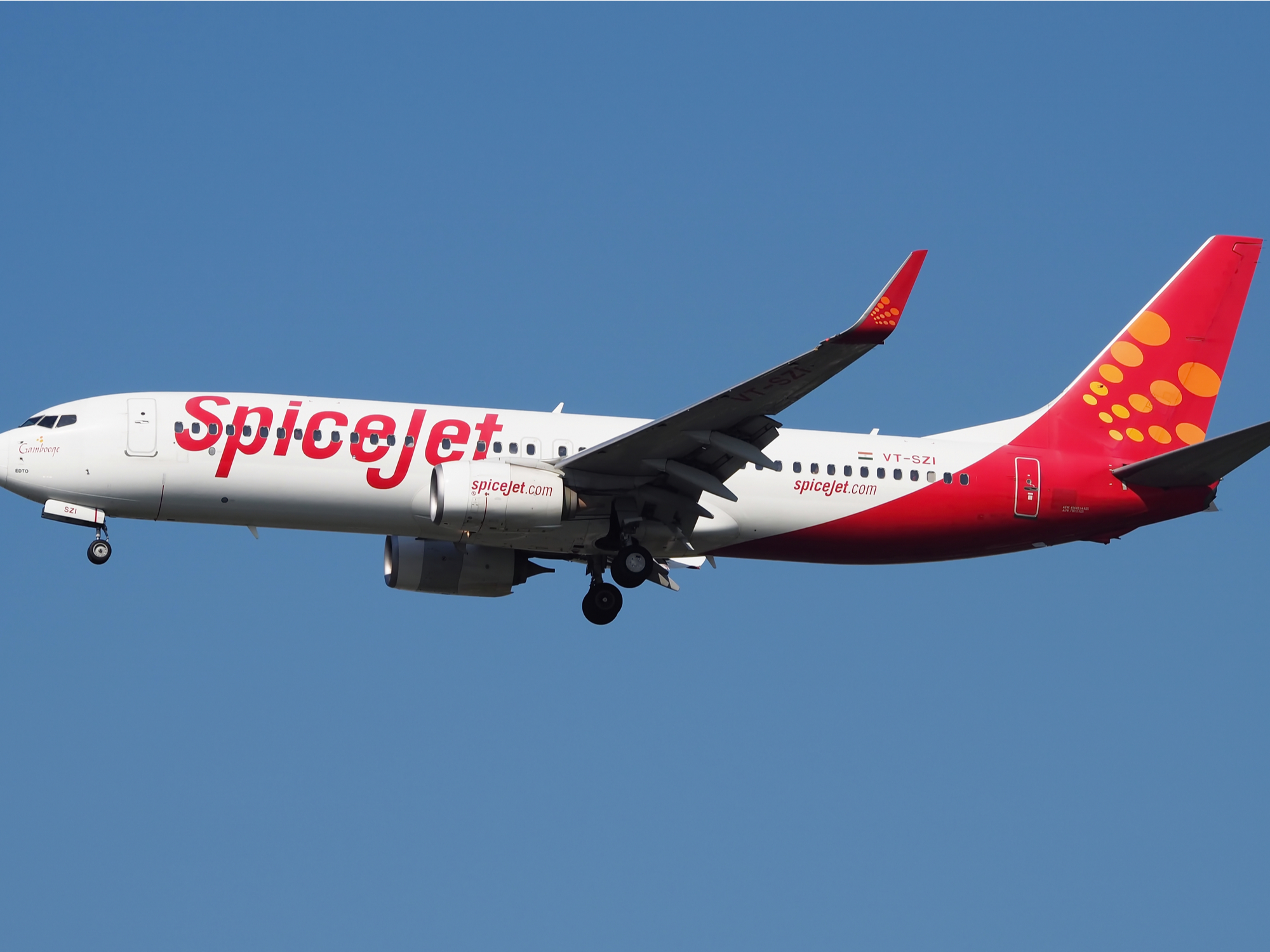 “To support the increasing travel demand from smaller cities which were initially connected by SpiceJet under UDAN, the airline has introduced new flights connecting Darbhanga, Durgapur, Jharsuguda, Gwalior, and Nashik with some key metro cities. The airline will launch new flights on the sectors of Ahmedabad-Darbhanga-Ahmedabad, Hyderabad-Darbhanga-Hyderabad, Pune-Darbhanga-Pune, and Kolkata-Darbhanga-Kolkata after connecting Darbhanga with Mumbai, Delhi, and Bengaluru,” the airline said.

The airline will press its Boeing 737 and Bombardier Q400 aircraft into service on these new routes. It will launch new flights connecting Srinagar, one of the most popular tourist destinations, with key cities with flights on Ahmedabad-Srinagar-Ahmedabad, Bengaluru-Srinagar-Bengaluru, and Kolkata-Srinagar-Kolkata sectors.

Shilpa Bhatia, chief commercial officer of SpiceJet said: “As the country’s largest regional operator, the new flights further reiterate our commitment towards enhancing regional connectivity, besides offering unique connections to many leisure destinations. We are committed to providing all our valued travellers easy, safe, and secure travel to their favourite destinations.”

Additionally, flights have been added from Mumbai to Goa and Rajkot. The aviation sector has been one of the hardest-hit due to the pandemic as the government halted commercial flights for two months as part of the efforts to slow down Covid-19 spread. Domestic flights were later allowed in a phased manner and the government has allowed airlines to operate only up to 80% of their capacity.

VisitScotland’s new tourism campaign has a message for you! Protect, respect and…