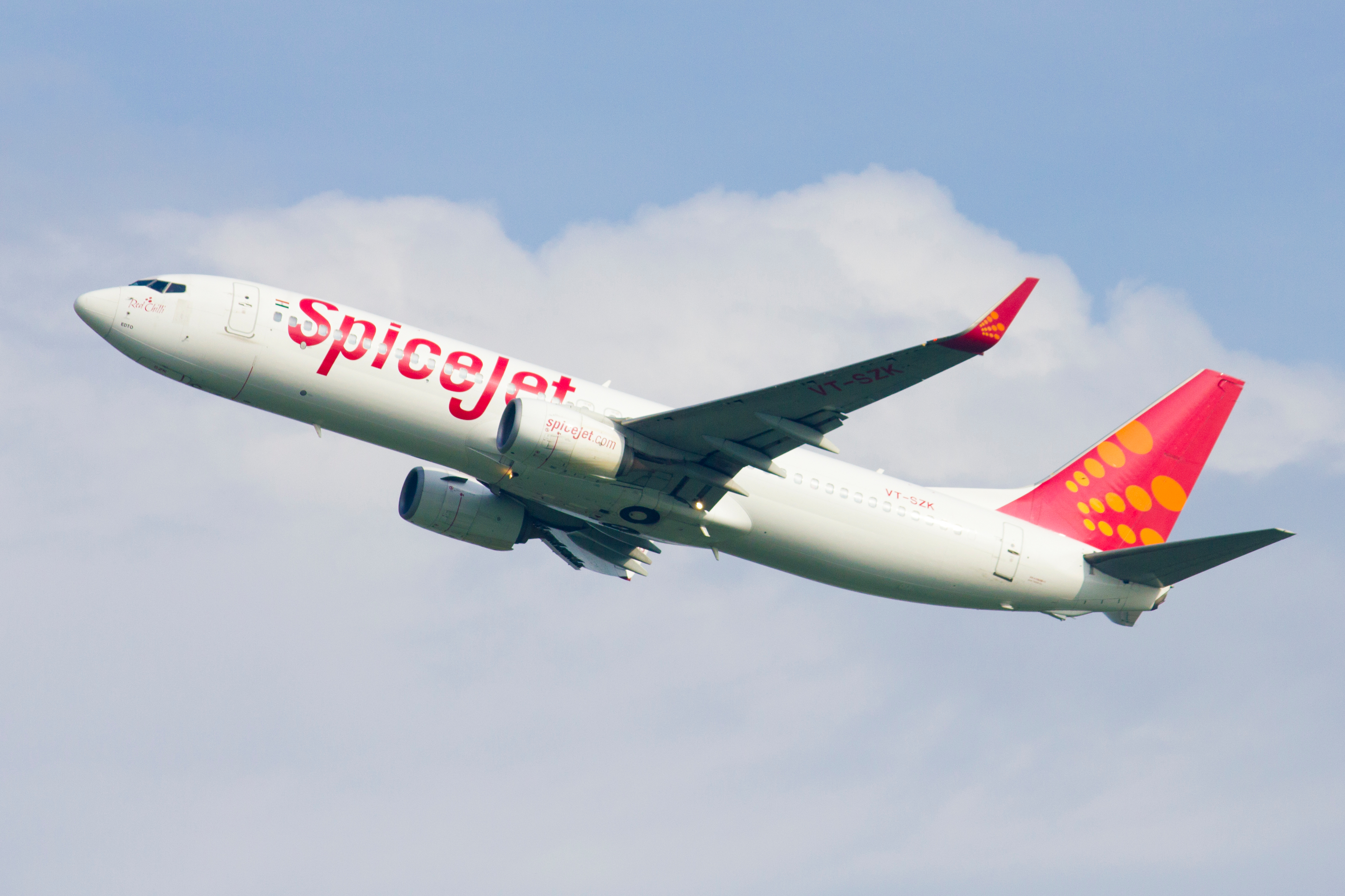 The airline also said that the best-ever performance is despite the fact that the airline has now moved to new accounting standards that impacts financial numbers.

“Effective from 1 April 2019, the airline adopted the new accounting standard IND AS 116 which effectively capitalised operating leases, and as a result of this lease rentals are now reflected as interest and depreciation for the quarter ending June 2019. Additionally, owing to the retrospective treatment of this standard there is a reduction of INR 302.2 crore from retained earnings status as at April 1, 2019,” said the company.

“We added 32 aircraft to our fleet, expanding at a pace unprecedented for a sector plagued by crisis, showcasing our robust business model and proven operational capabilities,” said Ajay Singh, chairman and managing director of SpiceJet.