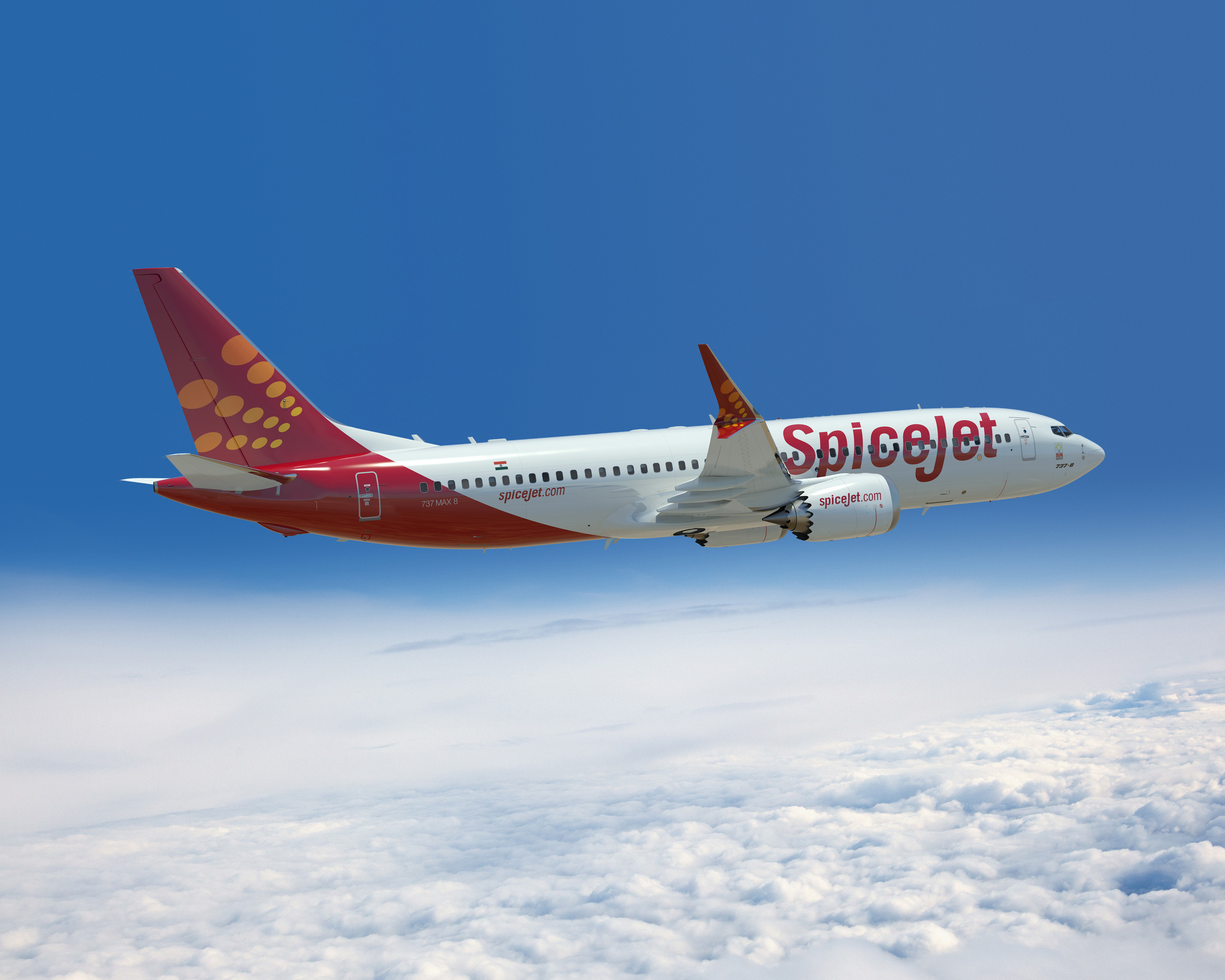 As the no-frills carrier continues to expand, SpiceJet aims to hire up to 2,000 employees, including pilots and cabin crew, of the defunct Jet Airways.

The airline has taken at least 22 planes that were earlier used by Jet Airways, which temporarily shuttered its operations due to cash crunch in April.

Talking about the recent development, Ajay Singh, chairman and managing director (CMD), SpiceJet said: “We have taken a significant number of people from Jet Airways. They were well-qualified and professional people. We will continue to take more Jet staff in the times to come. We have taken 1,100 people so far. Expectation is that we will go up to 2,000 people. It will be pilots, cabin crew, from airport services and security staff.”

SpiceJet has around 14,000 staff and a fleet of 100 planes. It is the fourth airline after Air India, now defunct Jet, and IndiGo to have 100 aircraft. SpiceJet has Boeing 737s, Bombardier Q-400s and B737 freighters. It operates 575 daily flights on an average to 62 destinations, including nine international ones, he said.