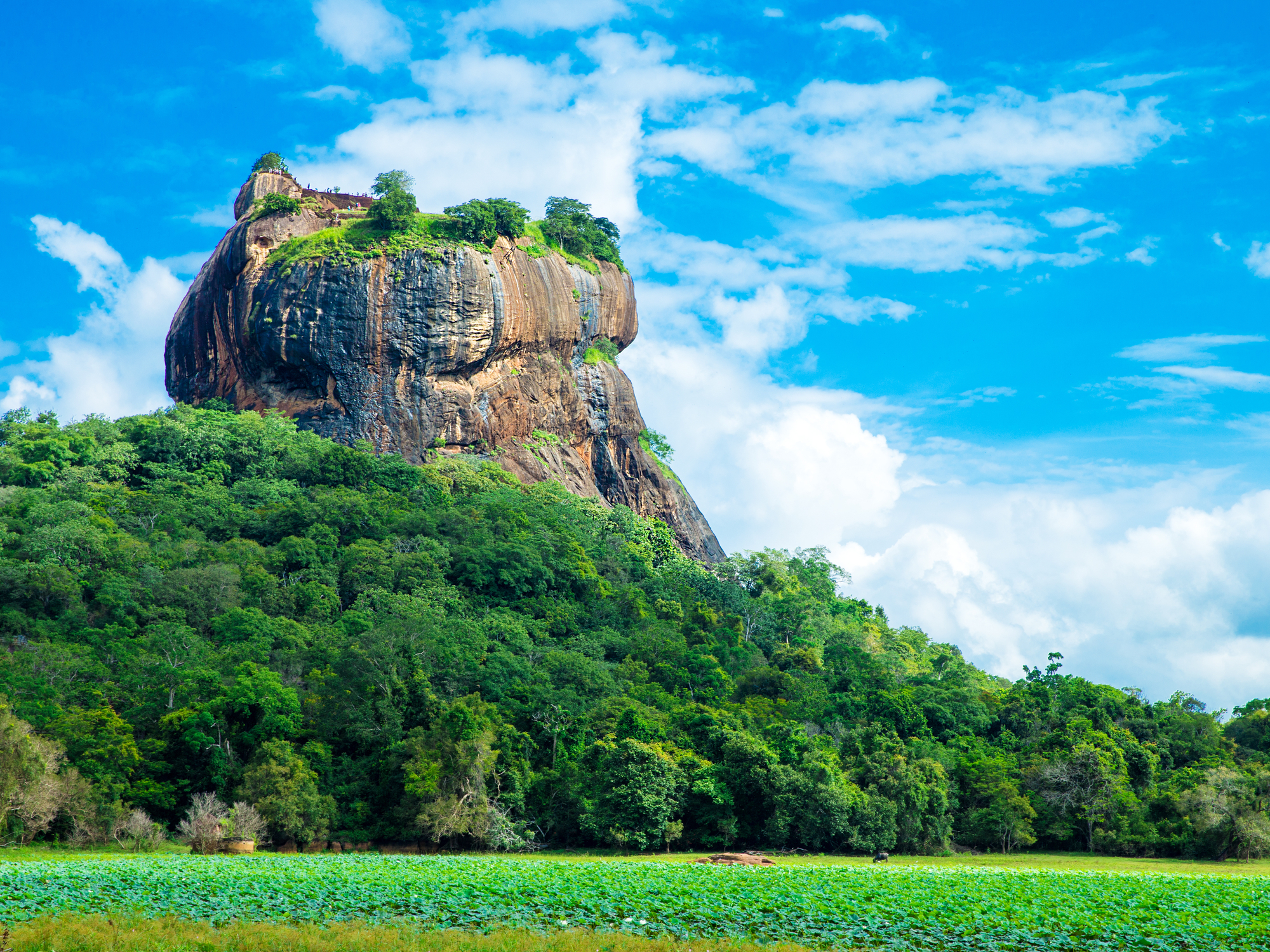 Sri Lanka will reopen its borders to foreign tourists on 21 January after a 10-month hiatus with travellers subject to tough Covid-19 protocols, officials said. The announcement came despite a surge in Covid-19 cases and deaths, as authorities sought to revive a once-lucrative tourism sector devastated by the deadly 2019 Easter bombings and the pandemic.

“Every precautionary measure has been set in place to make the island getaway as safe, secure and serene as possible for visitors,” Sri Lanka Tourism Promotion Bureau said in a statement, with borders due to open on 21 January. The sun-soaked island nation, famous for its picturesque beaches, last month welcomed some 1,700 Ukrainian tourists on charter flights in a ‘pilot project to test our systems’, the government said.

Sri Lanka is also currently hosting the England cricket team for a two-Test series, with the matches played behind closed doors.

Under the protocols, tourists will be allowed to stay in 55 designated hotels — off limits to locals except for staff — across the country. Visitors will be required to produce a negative result from a PCR test taken up to four days before their arrival. They must undergo two more tests for a visit of up to seven days, and three tests if they stay for more than a week.

Tourists are also required to fork out USD 12 for insurance that will cover up to USD 50,000 in Covid-19 related medical costs. For the first two weeks of their visit, they will have to be accompanied by officials when travelling to designated tourism spots. Those who test positive during their stay will be isolated in their hotel rooms if they are asymptomatic and taken to a hospital if they show symptoms.

Passengers who have spent up to two weeks in Britain before arriving will not be allowed to enter the country, and flights from the UK remain banned in an effort to keep out a more contagious coronavirus variant.

Officials did not say if more airlines would resume services to Sri Lanka. The country has seen a surge in virus cases since October, with the total number of infections passing 53,000 and deaths rising to over 260 from just 13 in October.