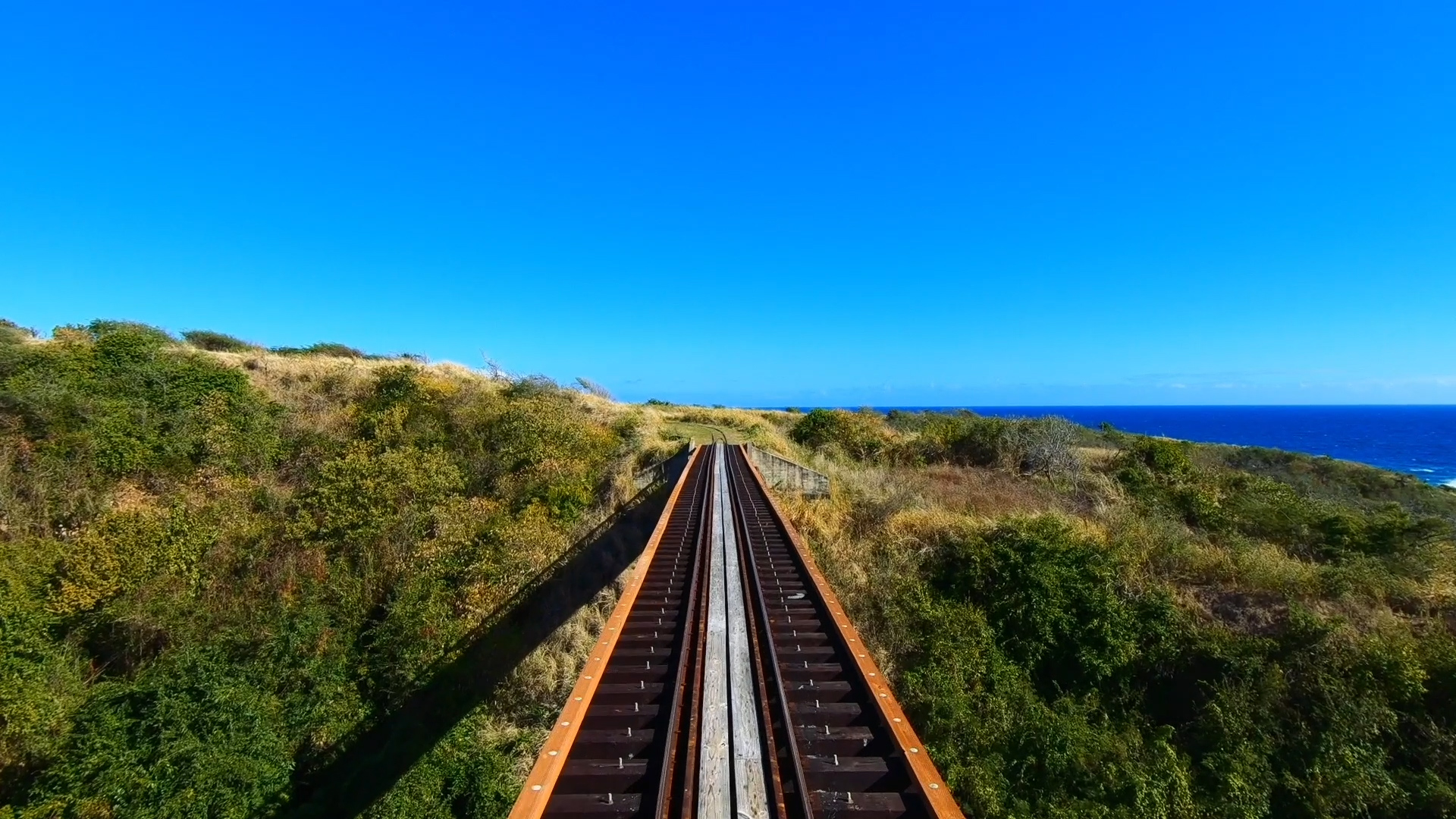 The St. Kitts Tourism Authority has launched an hour-long slow TV video of the country’s iconic Scenic Railway, to help Brits to de-stress while on their commute to work.

The idea came following consumer research by the tourism authority that revealed Brits waste on average 202 minutes (3.3 hours) a week waiting in queues, being subject to train delays, waiting for public transport or walking behind slow people. More than one third (37%) said they get frustrated trying to get to the office quickly, and everyone around them is slowing them down.

To help Brits understand the St. Kitts way of kicking back and relaxing, often described as Limin’, it shared an hour-long slow TV video of the country’s Scenic Railway. They hope that the relaxing footage – showing the island’s historic sugar cane plantations, unspoilt coast lines and famous Mount Liamuiga, alongside the calming sounds of native animals – will help Brits escape to the island through the power of video.

Filmed from the front carriage of the Scenic Railway in real time, the video captures the train journey around the island in one smooth take, making it easy to watch and bringing a sense of calm to anyone who watches it.

Racquel Brown, CEO of the St. Kitts Tourism Authority said: “To help Brits overcome the daily stresses and strains of commuting to work, we have launched a video of our iconic Scenic Railway, the last railway in the West Indies. We want to encourage travel agents across the UK to watch the video and learn more about St. Kitts’ unique history, unbeatable natural scenery, and get a true feel for this authentic Caribbean island that is like no other.”

China’s success in fighting the coronavirus all “fake news,”…