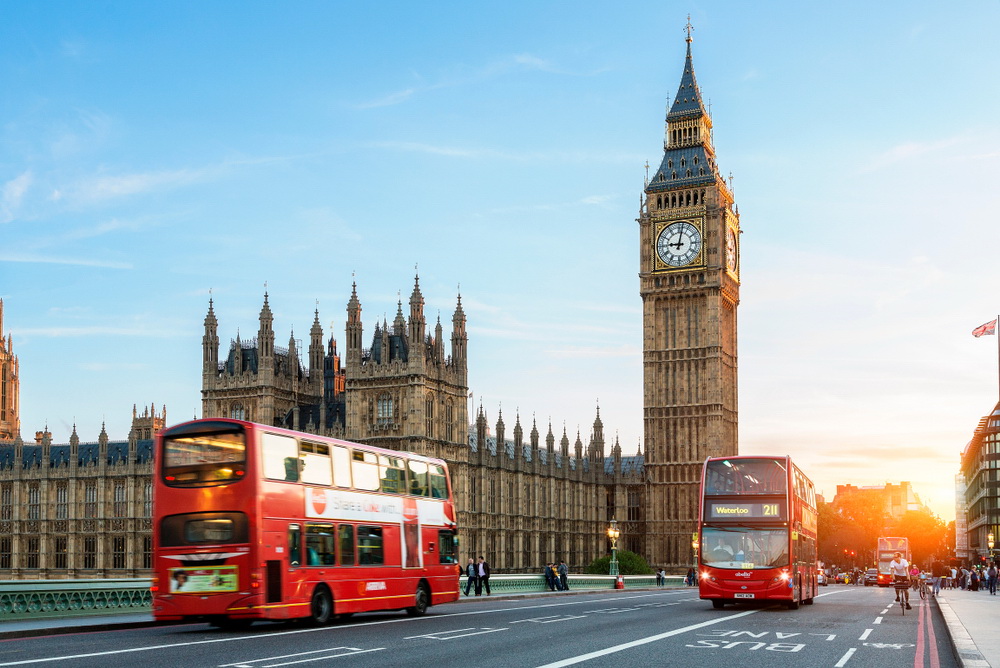 Maestro of MICE Cvent, has unleashed its yearly list of the top meeting destinations for meetings and events in Europe.

For the fifth consecutive year, London retained its number one ranking as the most popular destination for business meetings and events. Three other UK cities were also featured in the Top 25 ranking:  Birmingham (up five spots to 15th), Manchester (up two spots to 20th) and Edinburgh, which is new to the list at number 22.

With the addition of Edinburgh this year, the UK and Germany are now tied with the most destinations featured on the list with four cities each. In Germany, Berlin continues to grow in popularity, moving up one spot to number two this year, and Hamburg is now number 21 – moving up two places from last year.

“London is a truly dynamic city”

The lists were compiled based on meeting and event booking activity through Cvent’s venue sourcing sites, including the Cvent Supplier Network, through which more than USD16 billion in business was sourced in 2018.

Tracy Halliwell, director of conventions & major events at London Convention Bureau said: “We’re delighted to retain our top ranking for the fifth year in a row, offering further proof that London is a leading global destination for meeting and business events. London is a truly dynamic city with a range of new venues, hotels and experiences opening all the time to suit a range of tastes and event concepts. London remains an open, diverse city and we look forward to welcoming more meetings and events from all over the world.”

“Business events add USD1.5 trillion to the global GDP and the cities featured on this year’s list have invested significant time, energy, and resources into building premier locations that accommodate the unique requirements of the business traveller,” said Chris McAndrews, vice president of marketing for Cvent Hospitality Cloud.

“There are some notable shifts in this year’s Top 25 Meeting Destinations in Europe – including the rise of additional regional cities in the UK  This reflects an ongoing trend in the UK, where some of the largest cities have undergone significant transformation in recent years to help them attract more MICE business. With its history of driving innovation, rich research hubs, and ease of accessibility, the UK continues to position itself as a leading destination to conduct business.

How MICE professionals can share their voice on sustainability with UN