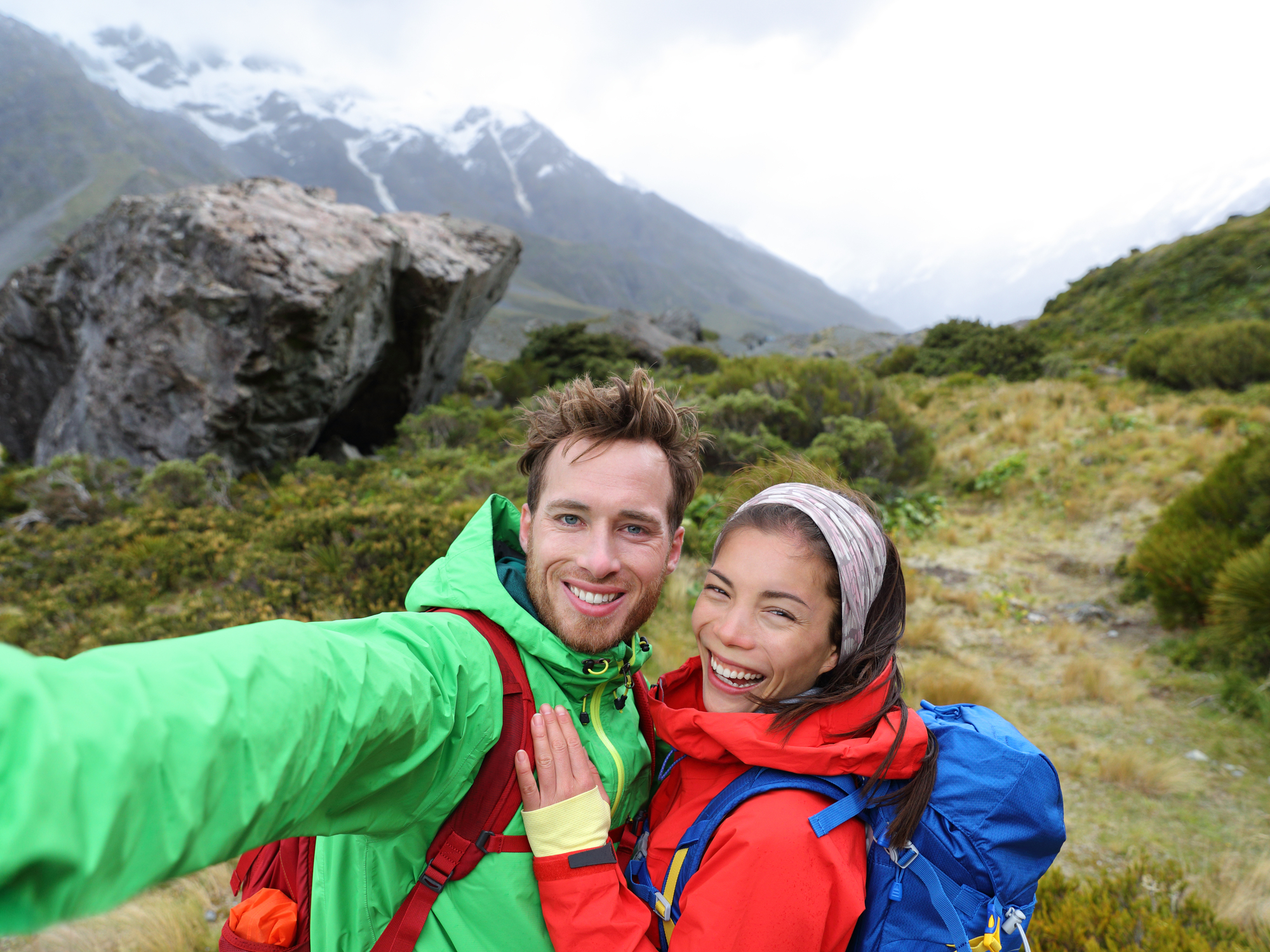 New Zealand is really bored of your Instagram posts. Trying to persuade travellers to beyond social influence and urging them to stop mimicking photos they see online and share something new instead, New Zealand has now unveiled a new tourism campaign.

Famed for their funny advertising, the country has brought in the local comedian Tom Sainsbury to deliver the message to travellers. The call was made in a two-minute video, starring Sainsbury as a member of the ‘Social Observation Squad (SOS)’. The official follows tourists to some of the country’s most famous landscapes and urges them to stop traveling ‘under the social influence’.

The video is a part of the New Zealand tourist board’s long-running ‘Do Something New’ campaign. The ‘Do Something New’ tourism tagline has been running since May and is aimed at boosting the country’s domestic tourism industry, which has been struggling from the pandemic-induced border closures.

The campaign comes at an awkward time for tourists, with most international travellers barred from entering the country.

Earlier this week, Prime Minister Jacinda Ardern said that New Zealand’s borders will remain closed for most of this year as the Covid-19 pandemic rages on, but that the country will pursue travel arrangements with neighbouring Australia and other Pacific nations.

“Given the risks in the world around us and the uncertainty of the global rollout of the vaccine, we can expect our borders to be impacted for much of this year,” Ardern said.

Authorities confident that NZ bubble will not burst