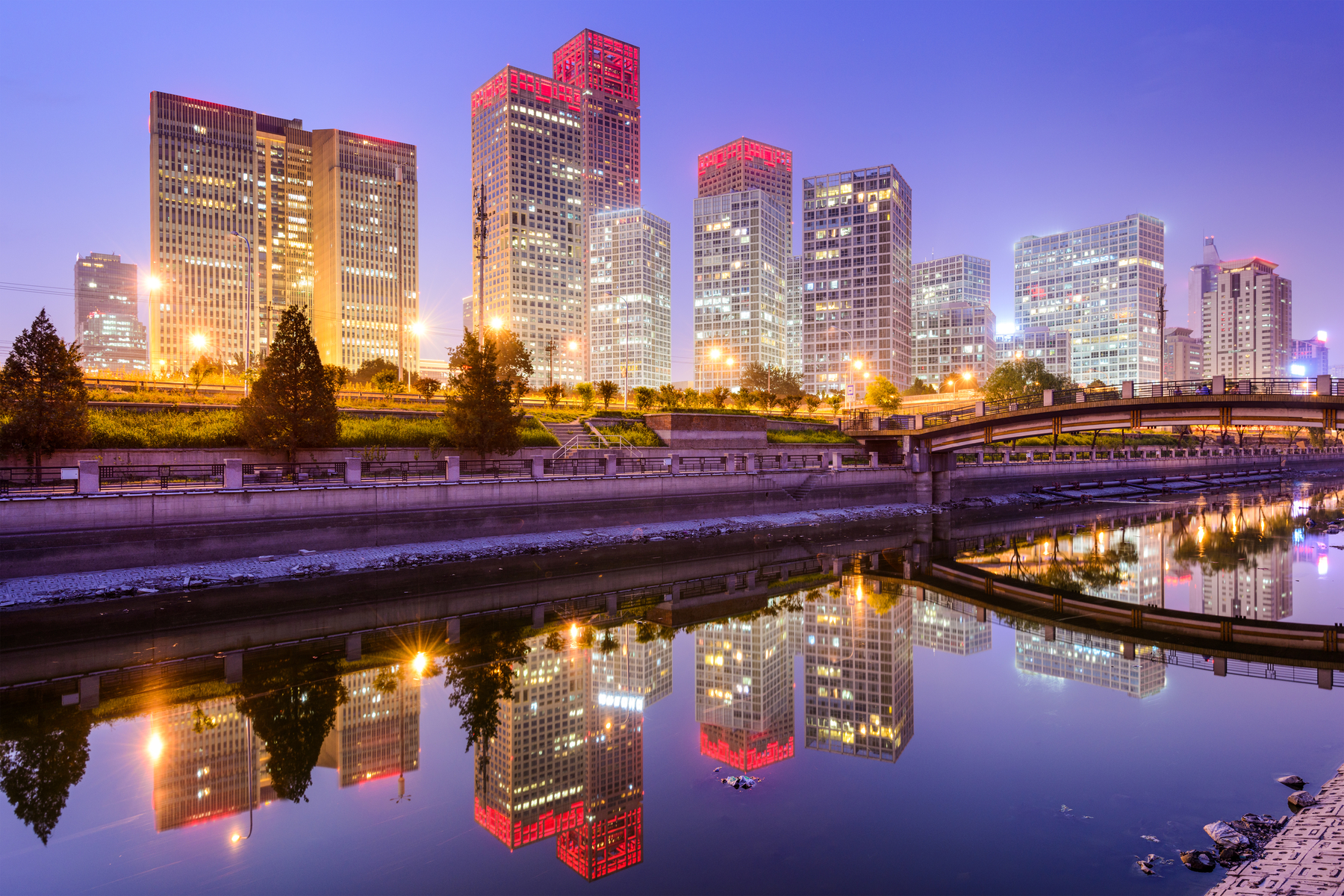 STR reports hotel occupancy in China reached 40% from 6-10 May due to the partial resumption of business travel. In Beijing, occupancy increased after the government eased restrictions and the five-day Labour Day holiday generated an increase in hotel bookings.

But it warned there was evidence that in cities where second wave cases were reported there was an almost immediate decline in hotel occupancy as demand dropped suggesting countries still need to maintain a high degree of vigilance. The Beijing central business district and Beijing Downtown Financial Street submarkets saw demand almost triple from 6-10 May when compared to April weekdays.

STR data for China’s major cities shows both business and leisure travel is resuming. However, the recent 8 May government announcements that events could resume has subsequently boosted enquiries in Shanghai, leading to postponed events reconsidering new dates.