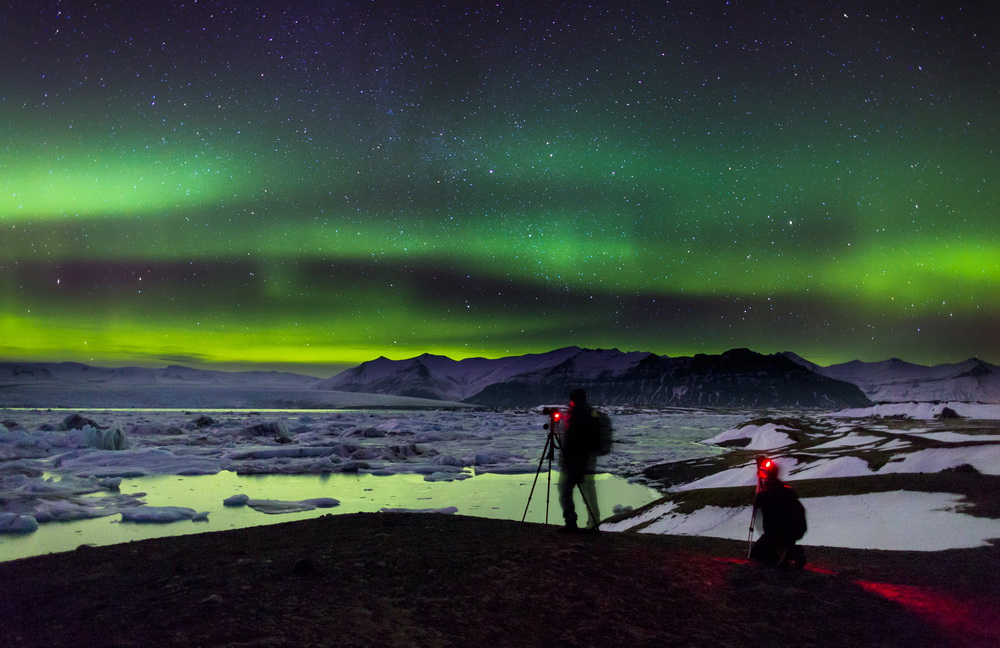 Author WH Auden once said, “Few people take an interest in Iceland, but in those few the interest is passionate.” This may have been true when the doyen of twentieth century literature first published these words in 1937, but since the volcanic island turned its attention to tourism, the “few people interested in Iceland” rose to two million in 2017.

Capitalising on the huge turnabout in fortune, British-based low cost carrier Jet2.com and sister company, Jet2CityBreaks, has announced it will be a selection of Nordic trips dedicated to Iceland and the Northern Lights.

“Abundance of natural wonders… and the ultimate city break”

Steve Heapy, CEO of Jet2.com and Jet2holidays said: “Iceland is a destination that is rapidly growing in popularity thanks to its abundance of natural wonders, such as the Northern Lights, Golden Circle and Blue Lagoon. As well as geothermal spas, geysers, natural parks and the incredible Aurora Borealis, Iceland also offers the ultimate city break destination in stylish Reykjavik, which is the world’s northernmost capital.

“This programme of dedicated trips to Iceland allows independent travel agents to offer even more choice for Winter 2019. The beauty of Iceland, coupled with the fantastic benefits available through Jet2.com and Jet2CityBreaks, means we are confident of a very successful programme.” 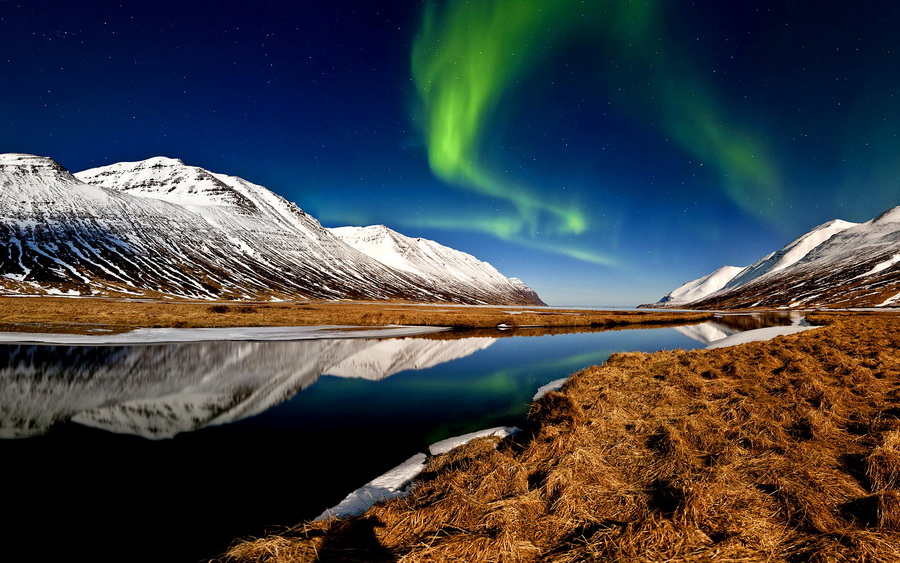 Taking in the centre of Icelandic life and capital city Reykjavik; the luminous splendour of the Aurora Borealis; or the geothermal lagoons, found within the Golden Circle, the new trips are available for booking from independent travel agents now for a choice of either a three-night midweek or four-night weekend breaks in February and March, next year. 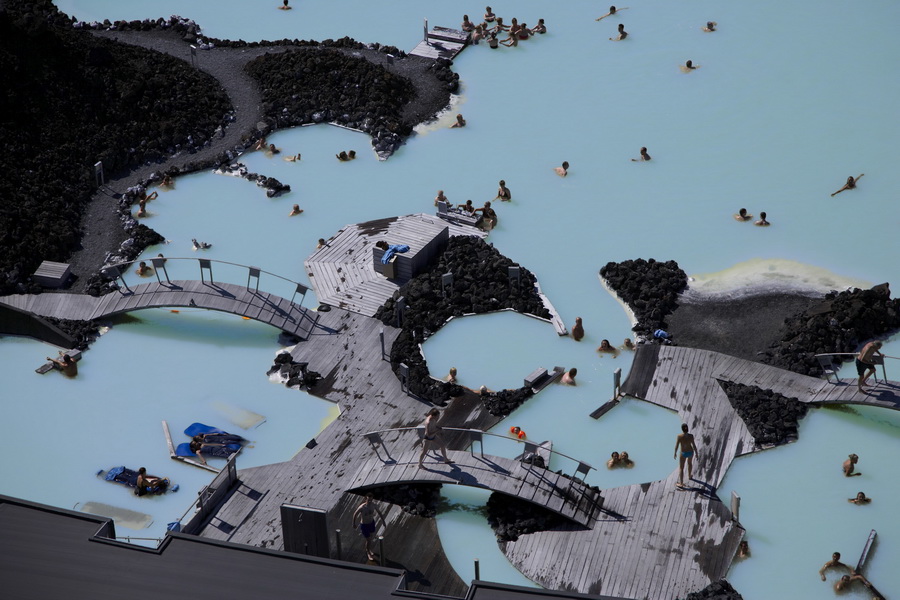 The full programme of flights from UK regional hubs to Keflavík International Airport is as follows: