Sustainability at forefront for 2019 development in Balearics 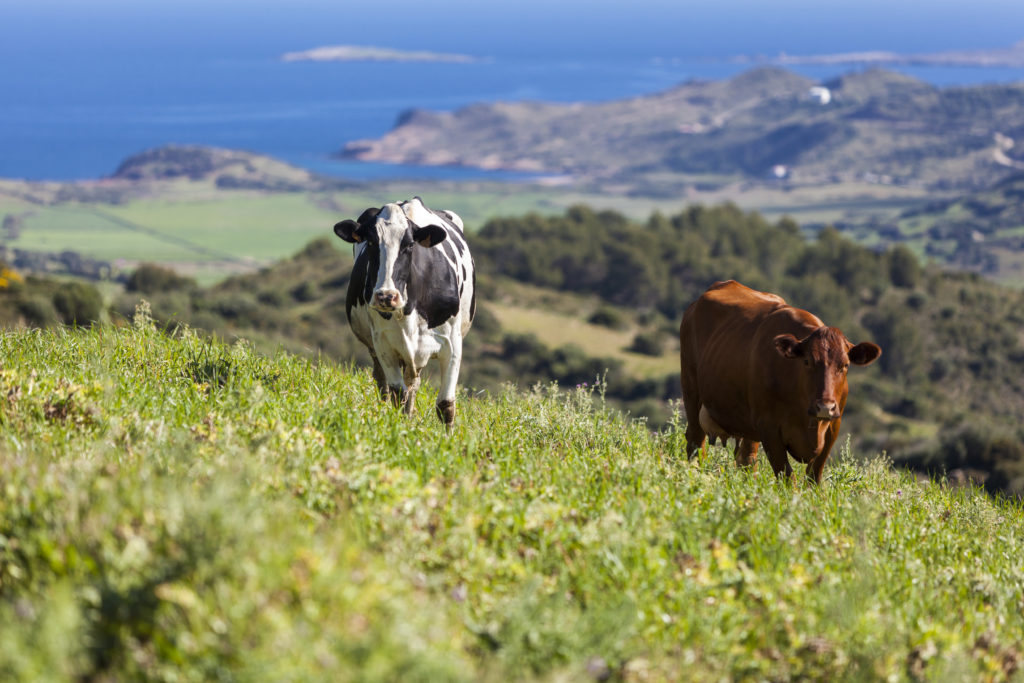 The Balearic Islands Tourist Board unveiled the development and execution of its tourism strategies, designed to preserve the cultural heritage of the archipelago comprising Mallorca, Menorca, Ibiza and Formentera, and promote a sustainable tourism model in London last week.

At a press conference hosted at The Crystal, Londonduring WTM, Isabel Busquets, vice-president and minister of the Balearic Islands government, together with tourism board director Jaume Alzamora outlined the strategy to preserve the cultural heritage of the islands and promote a long-term and sustainable tourism model.

In recent years, the islands have focused their efforts on creating a strategy to promote a tourism model which does not impact negatively on the destination. In line with this, the tourist board and local government have introduced various initiatives including a sustainable tourism tax, the regulation of tourism rentals and a tourism campaign aimed at promoting the islands outside of the peak season.

In terms of visitor statistics, from January – August 2018, more than 2.7 million British visitors travelled to the Balearic Islands, representing a small year-on-year increase of 0.1%. Meanwhile the average expenditure per day registered amongst British visitors increased by a significant 8.7% year-on-year.

British tourists make up nearly a quarter (22.7%) of inbound tourism with the majority (62.8%) heading to Mallorca compared to 22.5% on Ibiza and Formentera, and 13.7% on Menorca. TUI, Ryanair and JET2 are the main tour operators and airlines transporting Brits to the archipelago with 30.9%, 25.5% and 24.7% respectively.

The briefing also saw the island representatives reveal theor individual strategies and objectives to preserve their unique heritage and promote sustainability. Here’s what it looks like: 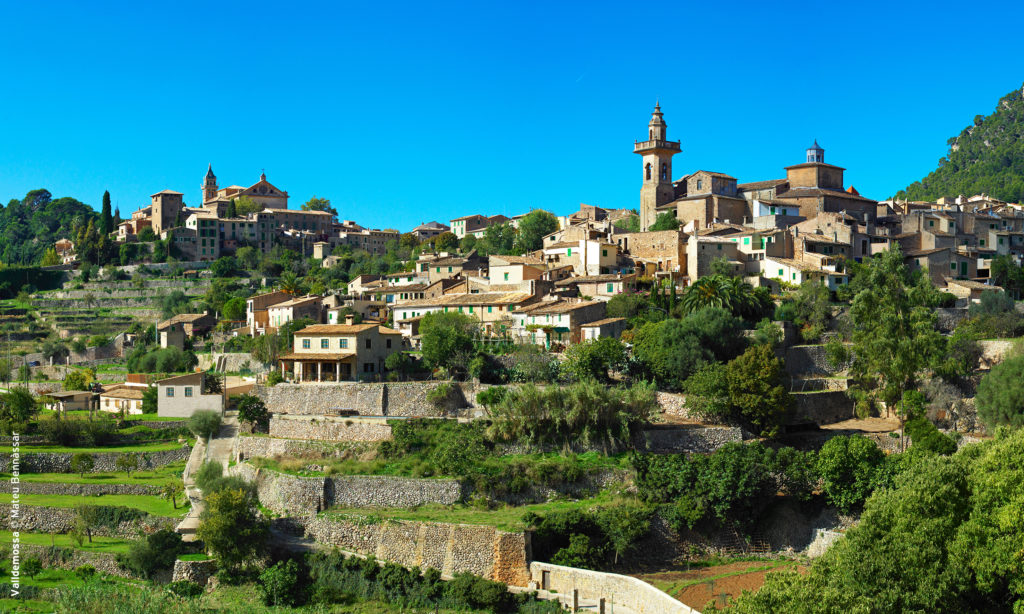 The largest of the Balearic Islands announced a new project entitled ‘Mallorca Inspires’ that aims to bring the value of the cultural heritage of the island to the forefront. The project will focus on sustainable tourism practices that respect the island’s culture, heritage and natural environment to boost the tourist offering outside of the high season.

The island will be promoting this campaign in core markets with various actions including a photographic exhibition by award-winning filmmaker and photographer Pep Bonet, gastronomic events, local produce demos and live music expositions. 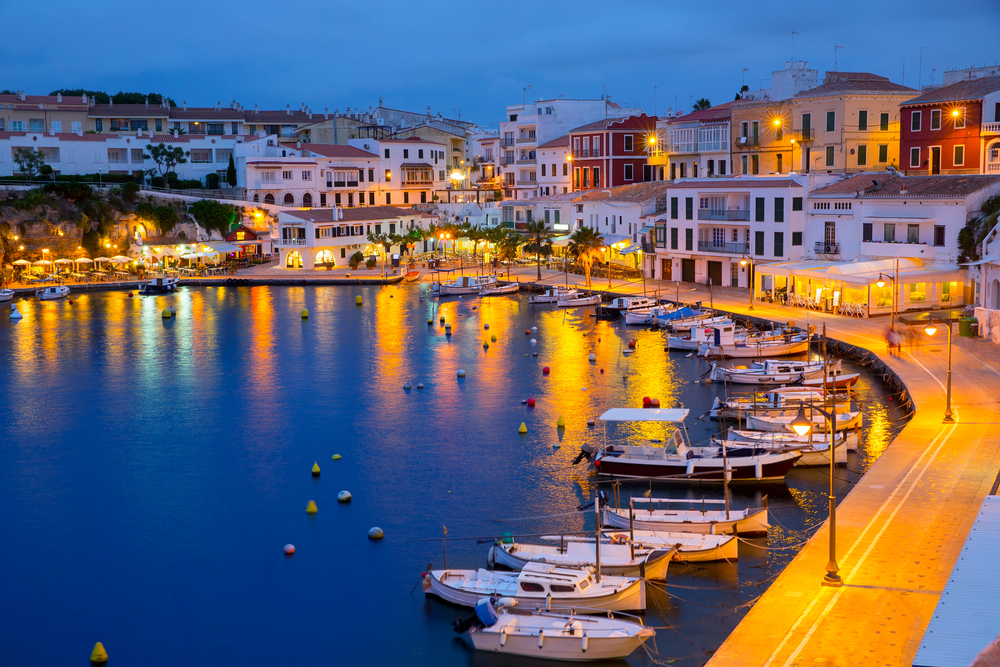 Menorca’s pledge to sustainability and protecting the cultural heritage of the island focused on the 25th anniversary of UNESCO declaring the island a Biosphere Reserve. Over two and a half decades since it was rewarded for its perfect territorial balance between the coexistence of economic activities, the conservation of heritage and its landscape.

Now Menorca has revealed that 25 years on, the island’s wish is to extend the declaration of Biosphere Reserve to its surrounding sea. Menorca is also looking to create a new protected area in the southeast of the island that will add to the already existing North Menorca Marine Reserve. 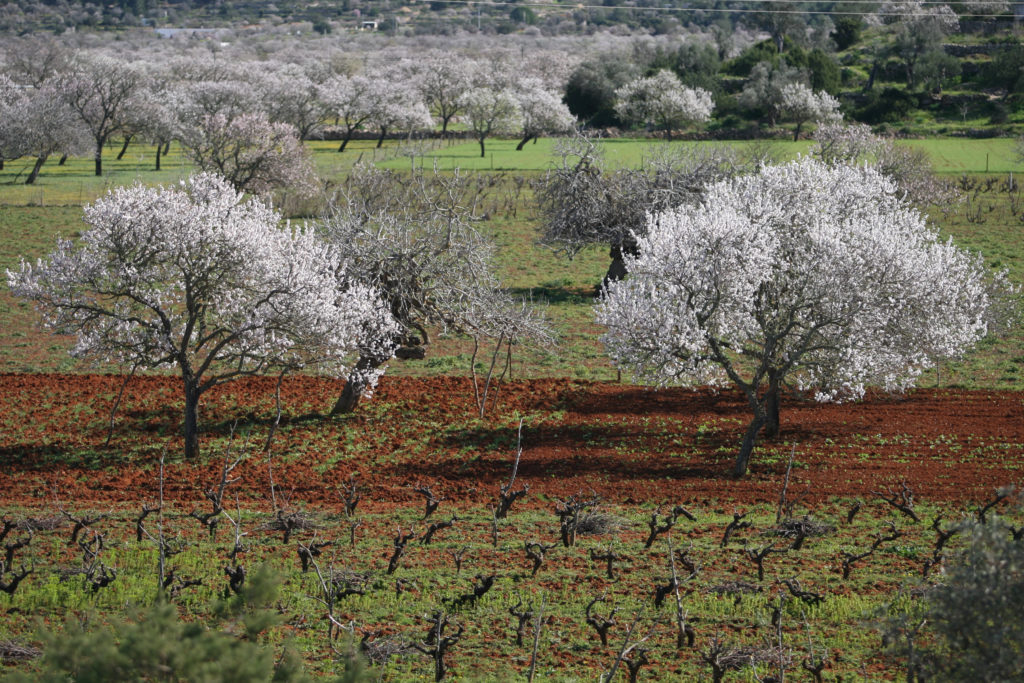 Titled ‘Ibiza, World Heritage’, thei focuses on the island’s customs and traditions to highlight the ‘other side of the island’. The slogan for the campaign is ‘Ibiza… sure you know it?’ which aims to tackle the stigma surrounding the island’s nightlife and ultimately promote the rich cultural heritage it possesses.

Ibiza is in fact a UNESCO World Heritage Site on the basis of its biodiversity and cultural significance, the standouts being the historic walled town of Dalt Vila, the Phoenician-Punic Puig des Molins necropolis, the Phoenician site of Sa Caleta and the meadows of the Posidonia seagrass that surround the island. 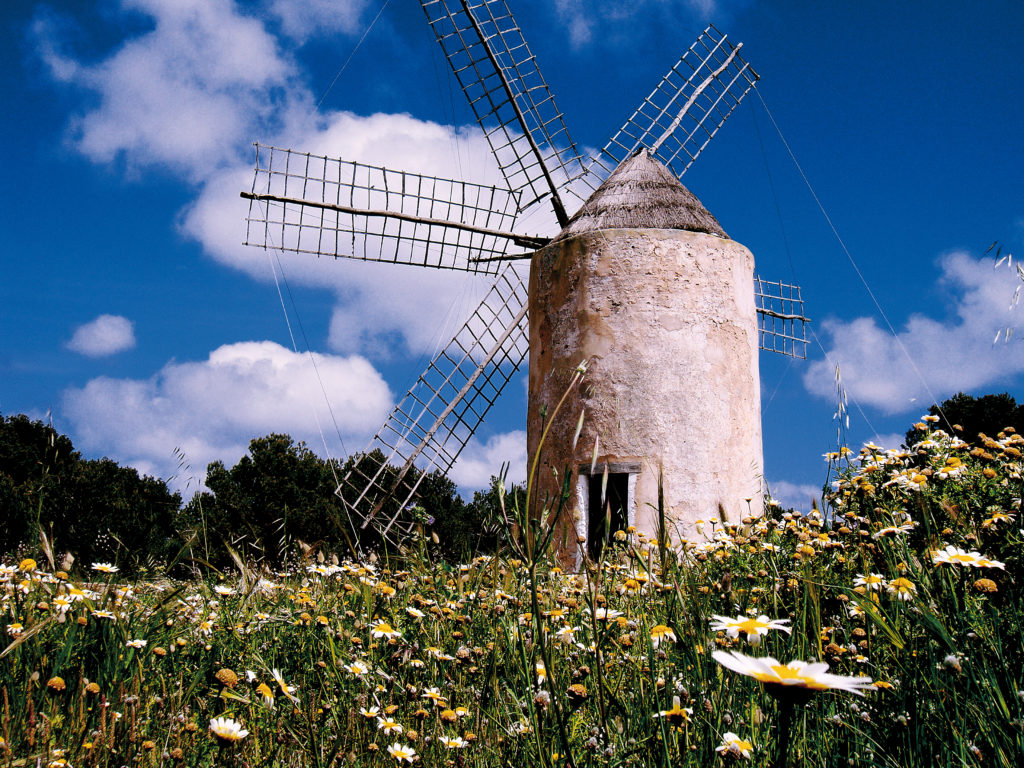 ‘Formentera, unique and natural’ has been designed to highlight Formentera as a refuge for unparalleled natural beauty, particularly focusing on the island’s Posidonia meadows.

The new tourism campaign sits alongside the ‘Save Posidonia Project’ which launched in 2017 and aims to preserve the eight-kilometre meadow of Posidonia, a UNESCO World Heritage Site, which is over 100,000 years old and is a major contributor towards the island’s pristine beaches and crystal-clear waters.

Maiden Travel Business Azerbaijan to take place in April in…

Prev Next 1 of 23
STAY UPDATED WITH THE LATEST TRAVEL NEWS, JOBS & EVENTS!
Join over 180,000 travel agents, professionals and executives subscribed to our daily newsletter.
You can unsubscribe at any time
X