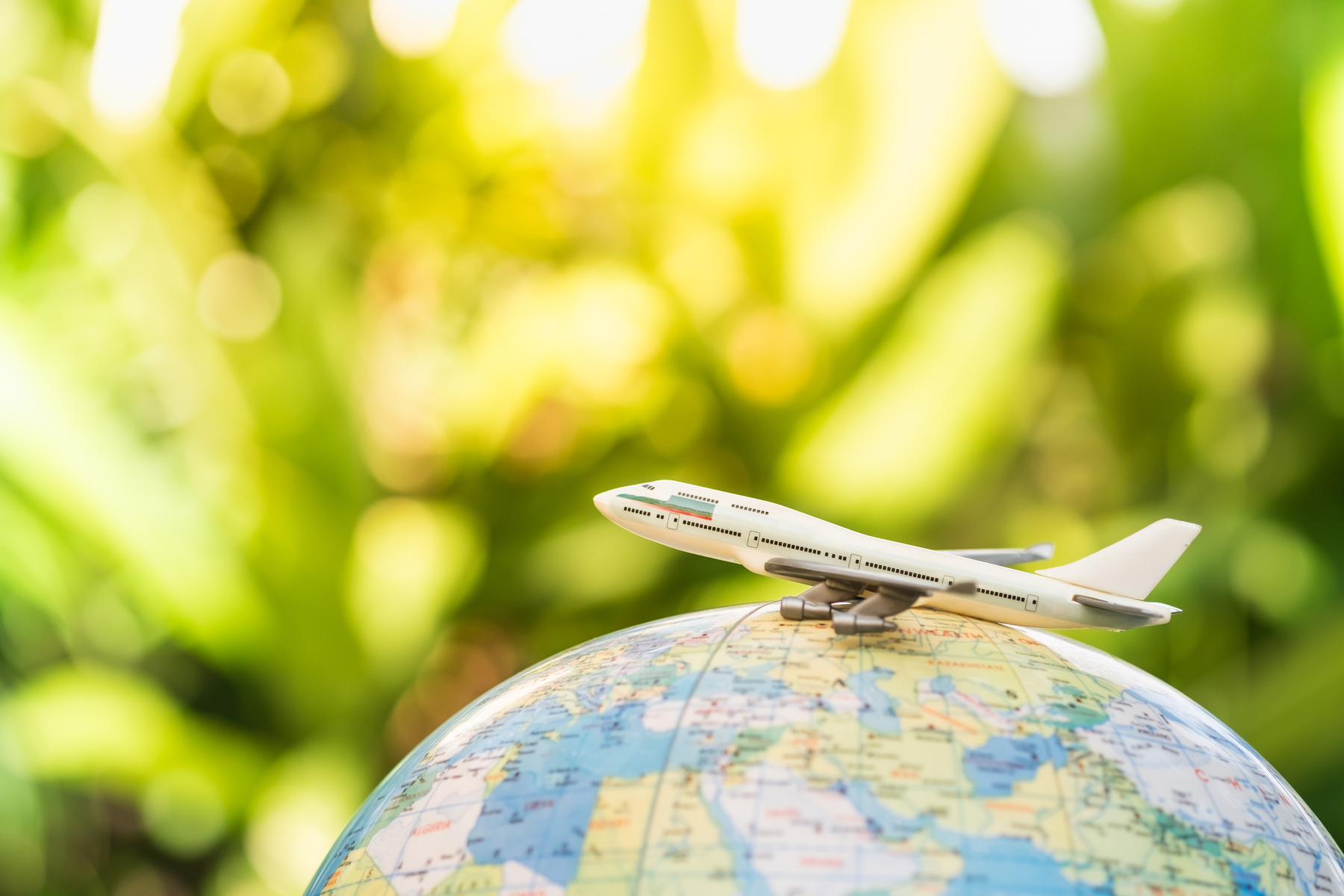 Welcoming the announcement, Nick Wyatt, head of research and analysis in travel and tourism at GlobalData said: “Given ambitious carbon emissions targets, it is absurd that airlines are forced to fly empty or near-empty planes between airports purely to make sure they don’t lose valuable slots as demand for air travel falls.”

“The practice flies in the face of government green initiatives across Europe, unnecessarily burning fuel and creating carbon emissions. However, any temporary measures, including a potential suspension of the ‘80:20 use it or lose it rule’ must be delivered rapidly,” he added.