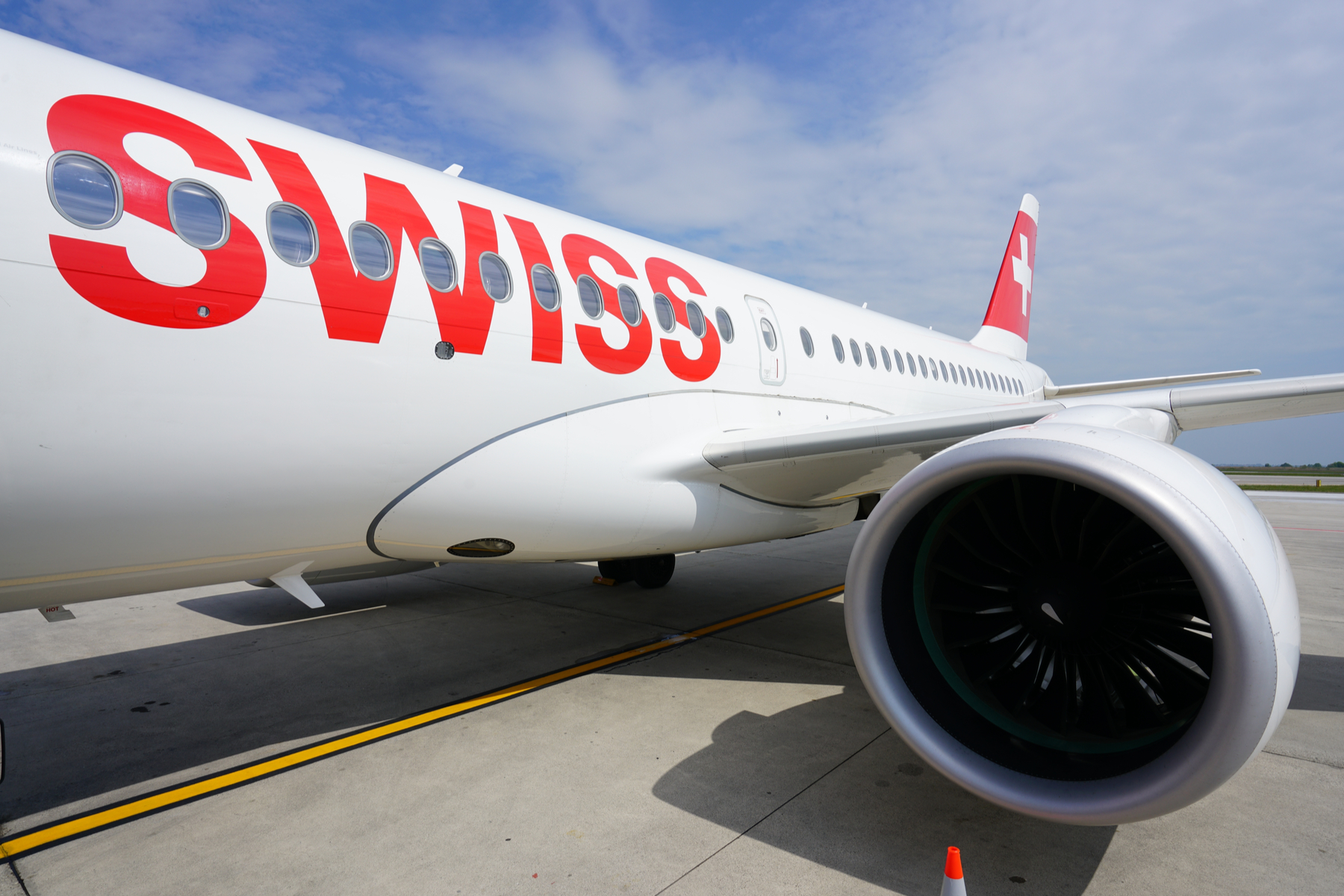 SWISS launched yet another special repatriation flight, from Zurich to Kolkata and Kochi to Zurich on behalf of the Swiss Federal Department of Foreign Affairs (FDFA).

On 25 April, the Airbus A340-300 aircraft left Kolkata with 49 passengers. It then landed in Kochi, where 164 passengers joined the flight. With a total of 213 passengers on board, the repatriation flight reached Zurich on 26 April, safely bringing home Swiss and other European nationals amid the global air traffic lockdown.

Speaking on the special repatriation flight, George Ettiyil, senior director of sales in South Asia in Lufthansa Group said: “After seamless and successful repatriation endeavours from major cities including Delhi and Mumbai, we are now expanding our efforts towards other regions such as Kochi and Kolkata. As a responsible corporate citizen, and an integral part of the critical infrastructure of the home countries of Germany, Austria, Switzerland, and Belgium, we are bringing people home during this global crisis.”

Through its airlines – SWISS, Austrian Airlines, Lufthansa, and Eurowings – it has flown over 437 special flights back to the home countries of Germany, Austria, Switzerland, and Belgium since 14 March.