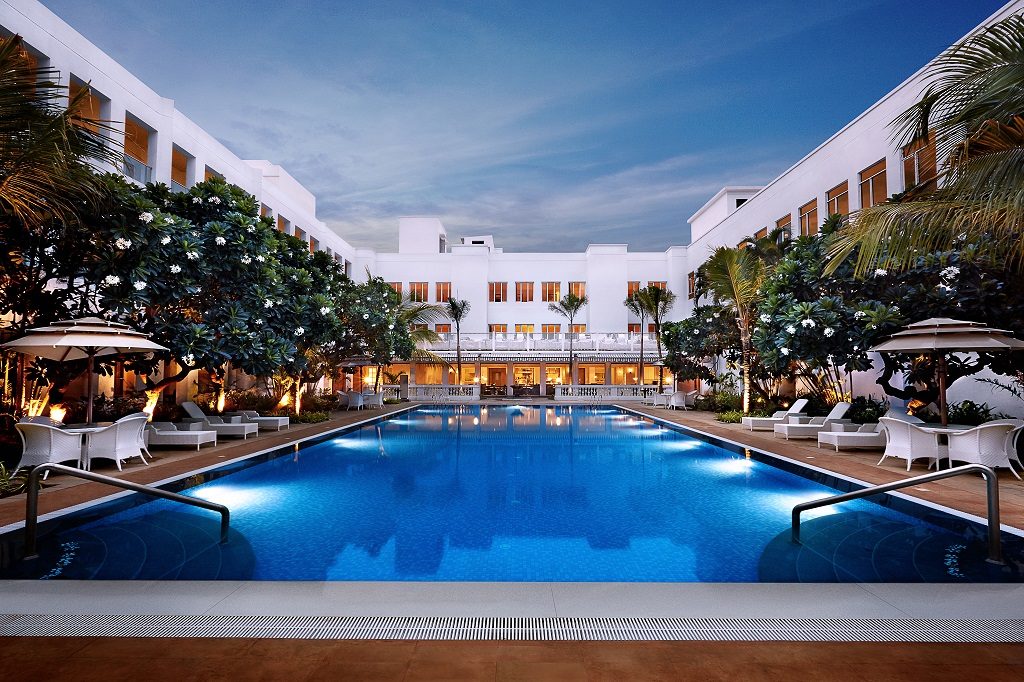 More than a century old, the Taj Connemara is a relic of the colonial era named after Lord Connemara who used to be the governor of Madras. Established in 1903, the Taj brand is part of the Indian Hotels Company Limited.

Dating back to 1854, the building’s history has been brought to life with eclectic architectural influences of Classic Colonial, Art Deco and distinctive elements from Geoffrey Bawa’s ‘Tropical Modernism’ style.

Taj Connemara is located on the Coromandel Coast off the Bay of Bengal, Chennai, formerly known as Madras. It was recently declared as a Creative City by UNESCO because of its architecture, culture, cuisine and musical heritage. 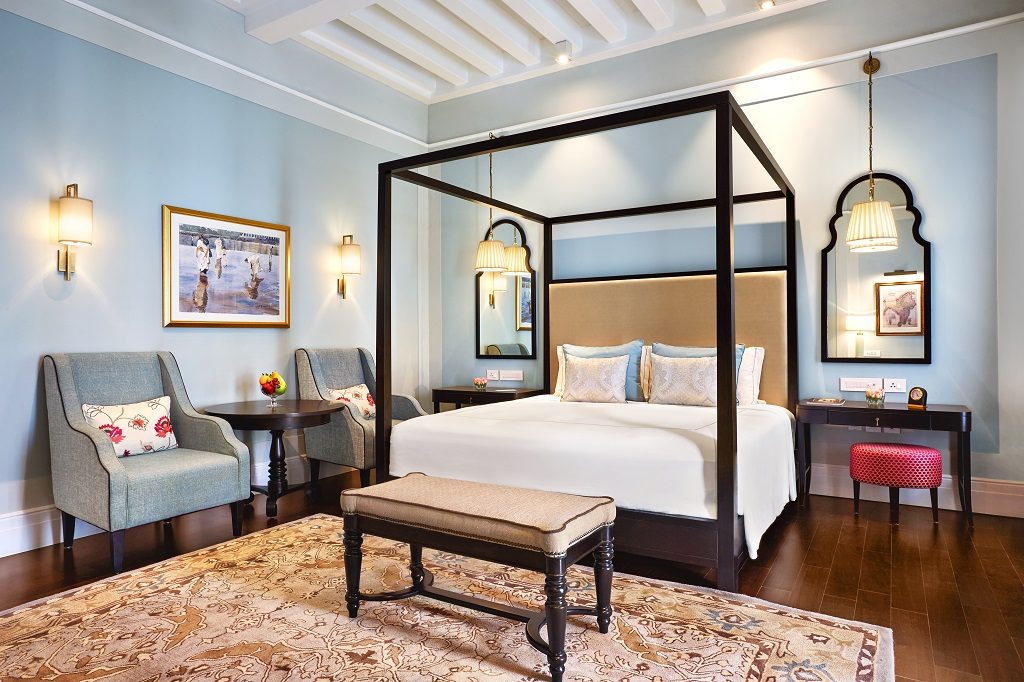 The hotel offers 147 rooms and suites spread across the Tower and Heritage wings which are each appointed with four-poster beds, vintage prints and objets d’art. In addition, the property’s interiors will showcase original features including wooden carvings sourced from the 16th and 17th-century temples of Mahabalipuram.

Puneet Chhatwal, the managing director and CEO at The Indian Hotels Company Limited (IHCL), said: “Taj Connemara is another jewel in the Taj portfolio of iconic heritage hotels. We are committed to continuing our century-old legacy of restoring historical treasures across the globe for our guests. The newly renovated Taj Connemara draws on the hotel’s illustrious past whilst offering patrons a distinctive, modern and individualistic experience. We are happy to announce that Taj Connemara will resume its place in the cultural heart of Chennai.”

“A team including master craftsmen and artisans”

Ahmar Siddiqui, general manager at Taj Connemara, said: “Taj Connemara, Chennai’s Grande Dame, is the result of the efforts of a team including master craftsmen and artisans who have tirelessly and lovingly worked on restoring the city’s legendary landmark to create a world-class hotel. I look forward to extending the warm Taj hospitality to our guests.”

IHCL’s flagship Ginger to come up near Mumbai Airport