The national carrier of Portugal, TAP Air Portugal, recently celebrated a milestone in the renovation of its fleet by receiving its 30th new aircraft also ending the commercial operation of its last Airbus A330. Rita Tamagnini, head of corporate communications talks about the Carbon Emissions Offset Programme, the airline’s role in positioning Portugal as a global destination and its roadmap for this year. 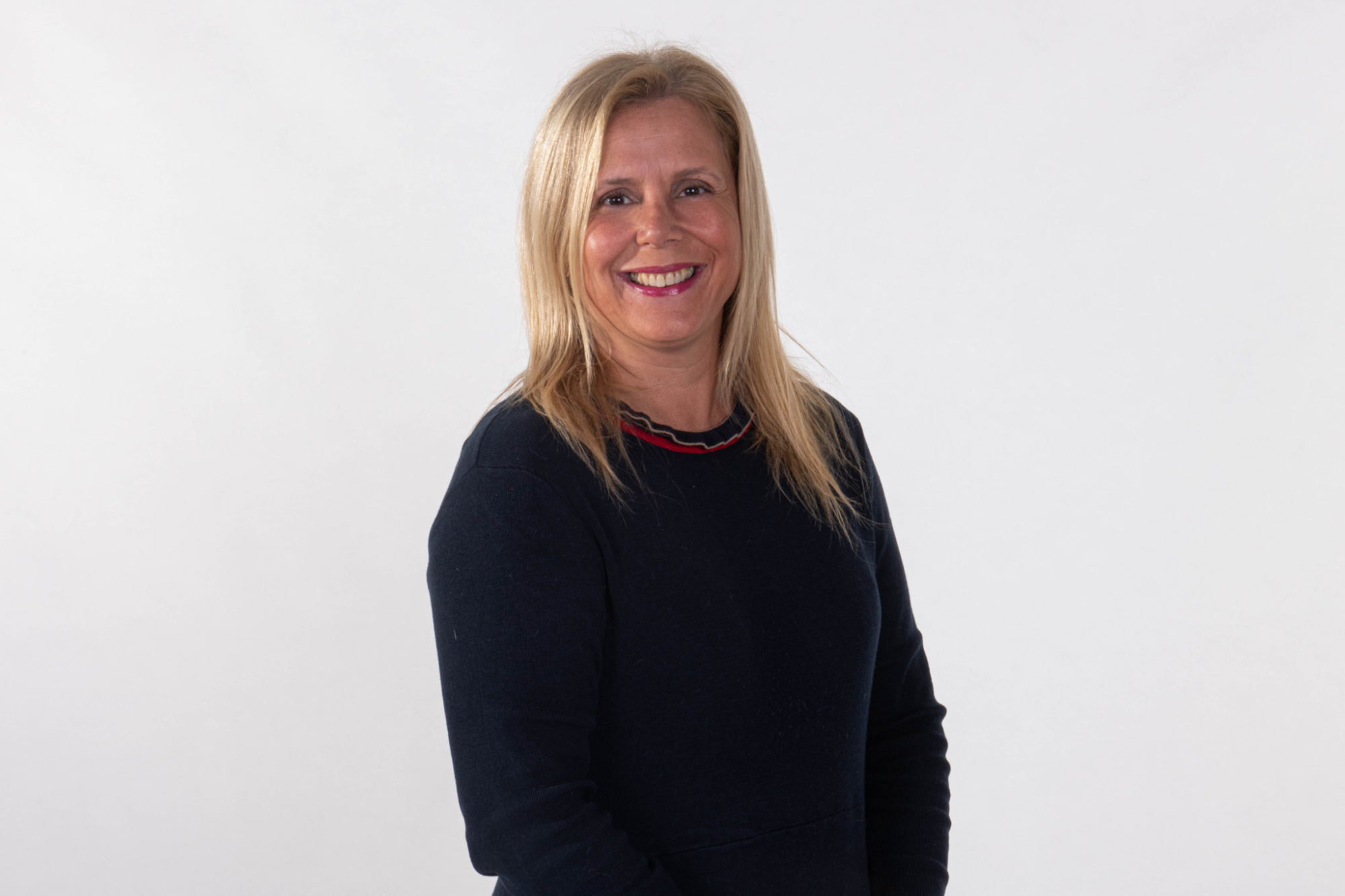 TD: What have been the airline’s initiatives to become more environment friendly?

Since 2015, we have undertaken the mission of modernising our fleet, by both purchasing new aircraft and making existing ones more efficient. In most of our aircraft, we have replaced the cabin interiors with lightweight and environment-friendly materials, allowing for greater performance. Throughout this process we have been working with national suppliers whenever possible, thus boosting the Portuguese economy. Until 2025, TAP will receive a total of 71 new aircraft (between A320neo, A321neo and A330neo). These new aircraft, along with new high-efficiency engines, allow for a 15% decrease in fuel consumption and CO2 emissions. TAP became the first airline in the world to launch a Carbon Emissions Offset Programme, in partnership with International Air Transport Association (IATA).

What about waste and energy issues?

TAP privileges the routing of its waste for valorisation, whenever technically and economically feasible. The service provider ensures solutions for recycling, regeneration, waste recovery when possible, to the detriment of disposal operations. The service provider is licensed and ensures that the services provided comply with all applicable legal and regulatory standards.

Energy efficiency is a priority for TAP, not only in air transport activities but in ground and maintenance activities. Through energy auditing, we analyse detailed consumptions in each facility and equipment, identifying measures technical and economic feasible to increase energy efficiency.

What have been your load factor in the last six months?

Year-to-date, the load factor is now at 80.5%. From January to the end of November 2019, the airline had already carried a total of 15.8 million passengers. This is 1.1 million more than in the same period of 2018, a 7.7% growth. By the end of November, we were able to carry the same number of passengers as in the whole year of 2018, still missing December which is one of the busiest months throughout the year.

TAP has posted remarkable growth in the number of destinations offered by its network over the last two years. In 2018, we increased the number of destinations by 12% and it has expanded by another 9.3% so far in 2019. In 2020, the focus will be to consolidate and expand the most successful investments. We continue to invest heavily in the Americas and once again expand our network of transatlantic destinations with the launch of three new routes: Maceió, in Brazil; Montreal, Canada; and Lisbon-Ponta Delgada-Boston, in the US, starting this year.

“EconomyXtra, a new way to travel.”

6) TAP Portugal is a very old airline. What are the new ways in which you are reaching out to new customers?

In the beginning of 2016, we laid the foundations for a new era of investment and renovation. Since then, the new TAP became a reality: a more modern airline. The solid growth is based on a strong increase and modernisation of its fleet, and it was the first airline in the world to fly the entire family of the modern-day Neo Airbus. We were also the first in Europe to offer free unlimited text messages via Wi-fi on intercontinental flights. To provide maximum flexibility of choice and always listening to the suggestions of its customers, TAP launched last year EconomyXtra, a new way to travel in economy on medium haul flights.

How has the airline helped in positioning Portugal as a global destination?

For more than 70 years, TAP has strengthened Portugal’s position as a global destination. We have been a pioneer, in aviation, in connecting Portugal to the world and the continents to each other, as Portugal did in the past.

We take on the mission of promoting the country and the best that it has, therefore we have several initiatives to promote Portugal across the world. For example, we named the regional fleet with the names of Portuguese districts and autonomous regions. We created the Taste the Stars programme with some of the best Portuguese chefs. We have invested in the wine training of our crew and created a new onboard menu to make our passengers’ flight experience even more unforgettable. We also created the Portugal Stopover programme. It gives the customer the possibility to stay up to five nights in Lisbon, or Oporto without paying the stopover fee, with added benefits from exclusive experiences, hotel discounts and lots of other offers. It also allows passengers to visit more of Portugal as they can have other Portuguese cities as final destinations, such as the Algarve, Madeira and Azores.

IATA WoCE kicks off, hosted by Pegasus Airlines in Istanbul

IATA’s WPS to take place from1-3 Nov in Bahrain

Prev Next 1 of 5,022
Subscribe to our newsletter
Sign up here to get the latest news, updates and special offers delivered directly to your inbox.
You can unsubscribe at any time
Close
Sign in