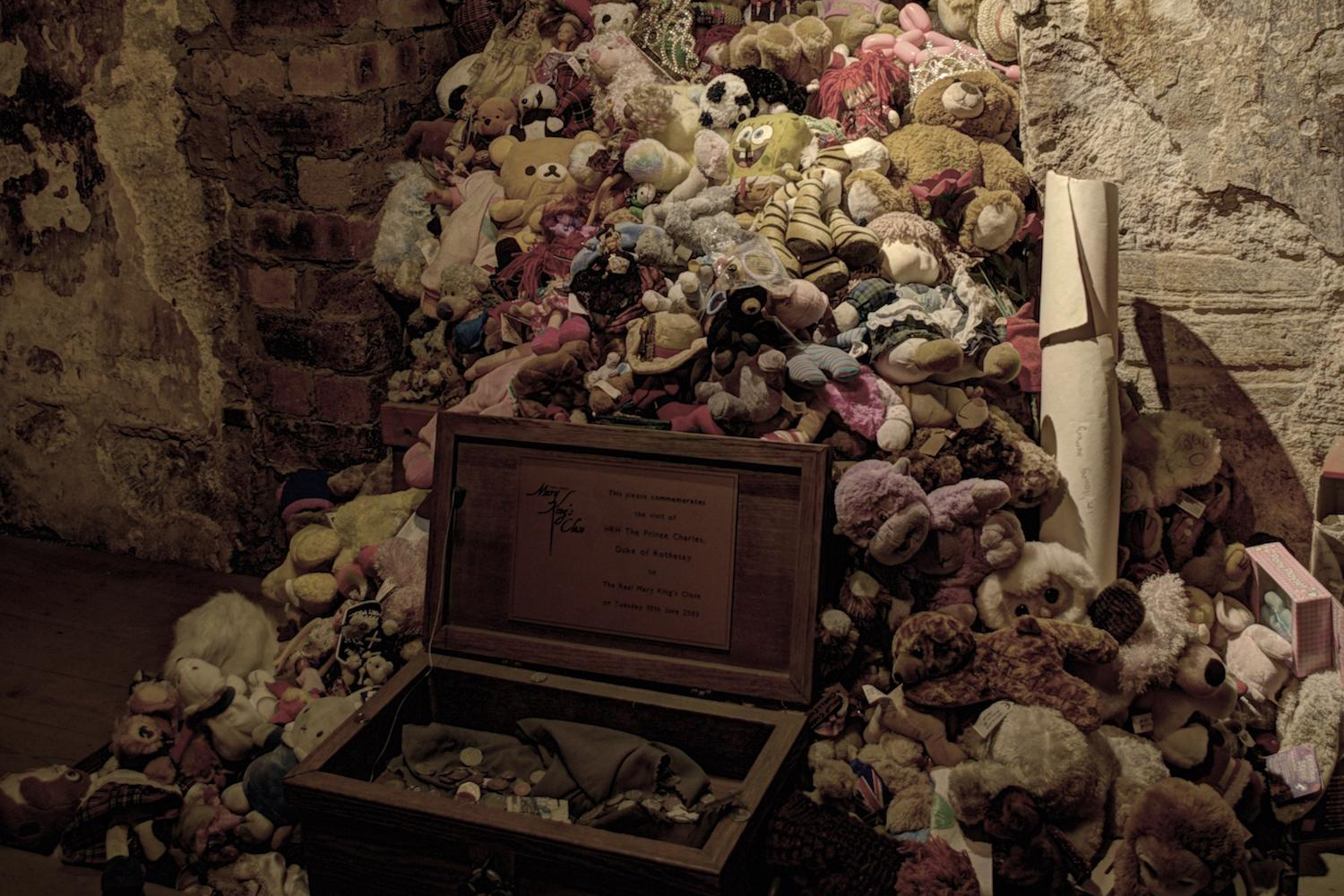 A campaign to find the Tartan Barbie of The Real Mary King’s Close, has been launched after its mysterious disappearance.

The doll and its story has been a popular feature of the five-star history tour since it was left there by the Japanese psychic, Aiko Gibo in 1992 after she felt the spirit of a young girl while visiting one of the remaining 17th  century households within the Mary King’s Close site.

According to Aiko Gibo, the young girl, called Annie, was left to die in this building after her parents abandoned her during the plague, a common tale on the 17th century Close.  The spirit was lifted from the room when the psychic returned with a gift of the Tartan Barbie that she bought on the Royal Mile. 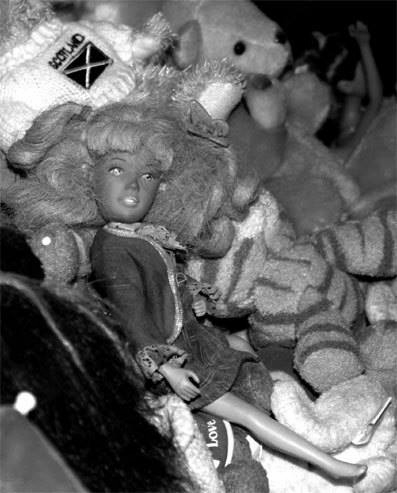 The story has captured the hearts and minds of visitors from all over the world who have since left all sorts of mementos – including several badges from Police Officers has a mark of respect – in what has become a shrine to Annie’s spirit.

Paul Nixon, general manager of The Real Mary King’s Close said: “We are shocked at the theft of the doll. It’s especially hard for the guides who tell our stories with the utmost integrity — the story of Annie, Aiko Gibo and Tartan Barbie has been a significant part of our history for 26 years.

It’s disappointing and incredibly frustrating that someone would take it without any thought for the meaning it has for so many. All we can do is hope that someone can help track her down and the Barbie is returned to the Close.”

Paul and the team at The Real Mary King’s Close have launched an appeal to find Tartan Barbie on social media, with a “no questions asked” policy if she makes her way home.

To find out more visit www.realmarykingsclose.com .