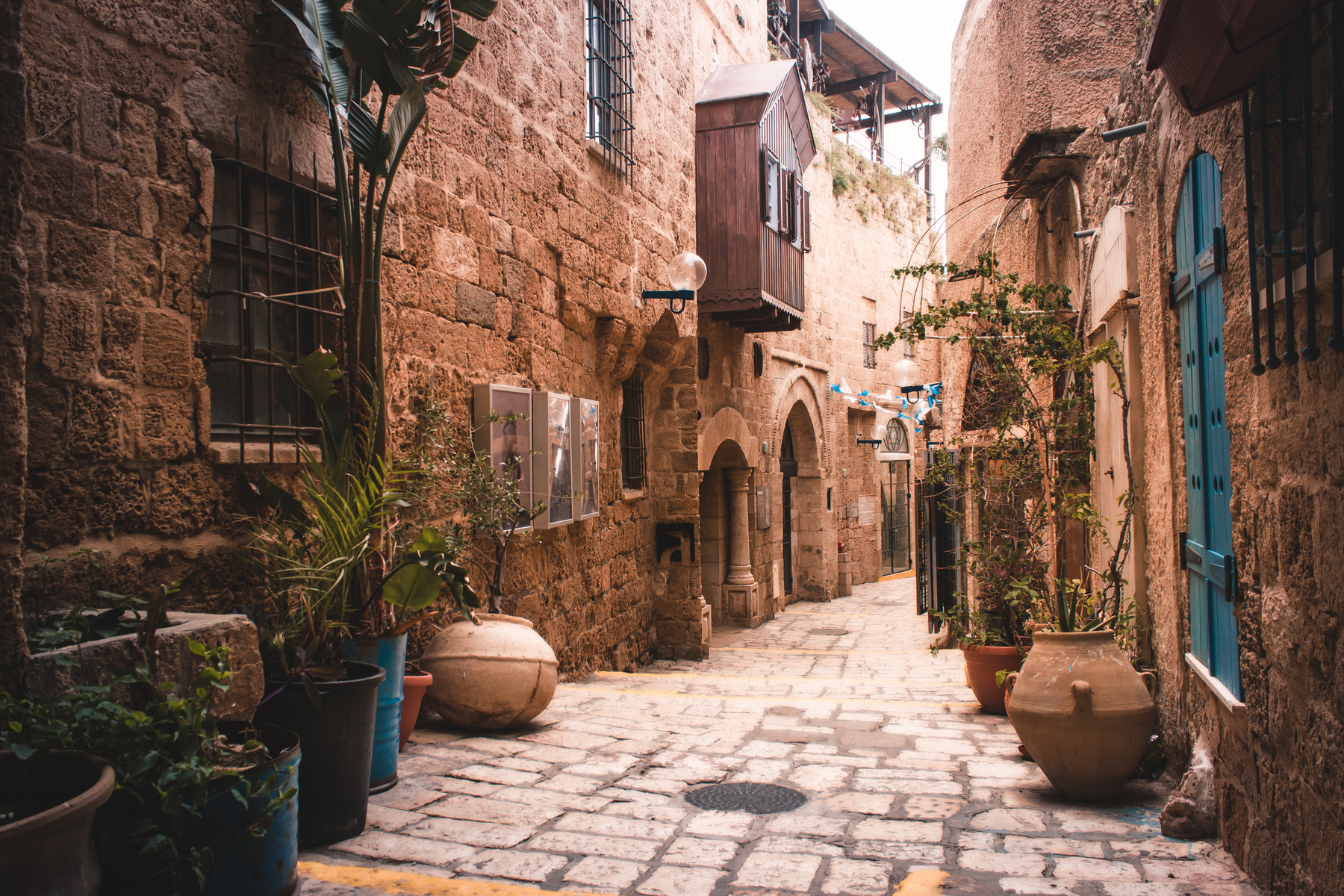 The Tel Aviv-Yafo Municipality has launched a strategic plan that looks at the entire tourism industry. The document seeks to identify relevant target audiences, envision the tourist attractions yet to be established in the city, assess the existing tourism complexes and plan the moves that must be initiated in order for the tourism industry to continue to flourish.

The vision is that Tel Aviv-Yafo will be one of the most popular urban destinations in the world by 2030. Last year was a formative year for tourism in Tel Aviv.

The city hosted the Eurovision Song Contest, which was the largest international event ever held there in its 110 years of existence. In 2019, Israel also welcomed a record number of 4.9 million tourists, which was an increase of 12 per cent compared to 2018. In order to accommodate these tourists, 783 hotel rooms were added in Tel Aviv in 2019, amounting to a total of 11,170 rooms in the city.

Ron Huldai, mayor of Tel Aviv-Yafo, said: “In the past few years, we have been witnessing a tourism miracle. Tel Aviv-Yafo used to be a small city that only few tourists visited. This masterplan aims to sustain the tourism boom, manage it prudently and plan wisely for the future. Tourism is a highly important economic engine for the city and the entire metropolitan area.”