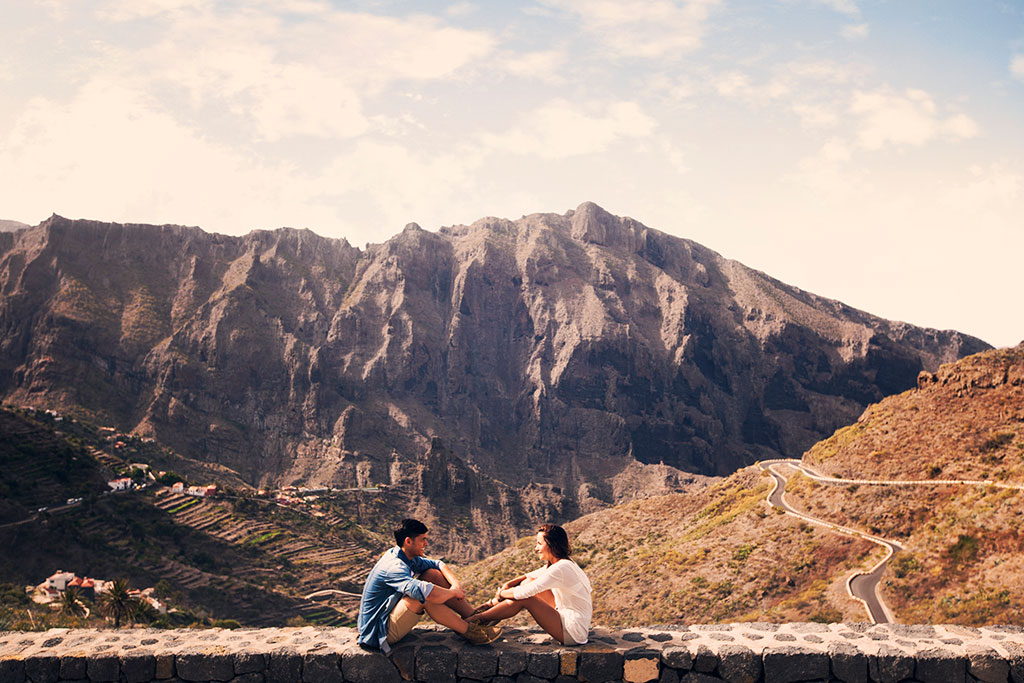 Tenerife Tourism Corporation has been able to rekindle the emotions experienced by millions of travellers dreaming of enjoying the landscapes, beaches, gastronomic delights and leisure activities so unique to the island once again. The #Wellbeback campaign overcomes obstacles which currently isolate travellers and brings them closer to the island’s great tourist treasures in the space of a minute.

David Pérez, CEO of the Tenerife Tourism Corporation and José Gregorio Martín, Tenerife Tourism Minister said that this is just a reminder of how much our visitors mean to us, and how much they are being missed.

“In a short video, we want to bring back all those sensations currently missing:  the adrenaline rush of catching a wave, the moving spectacle of the night sky, the satisfaction of climbing Mount Teide… things they will be able to experience once more when this is over and we meet again in Tenerife,” said Pérez.