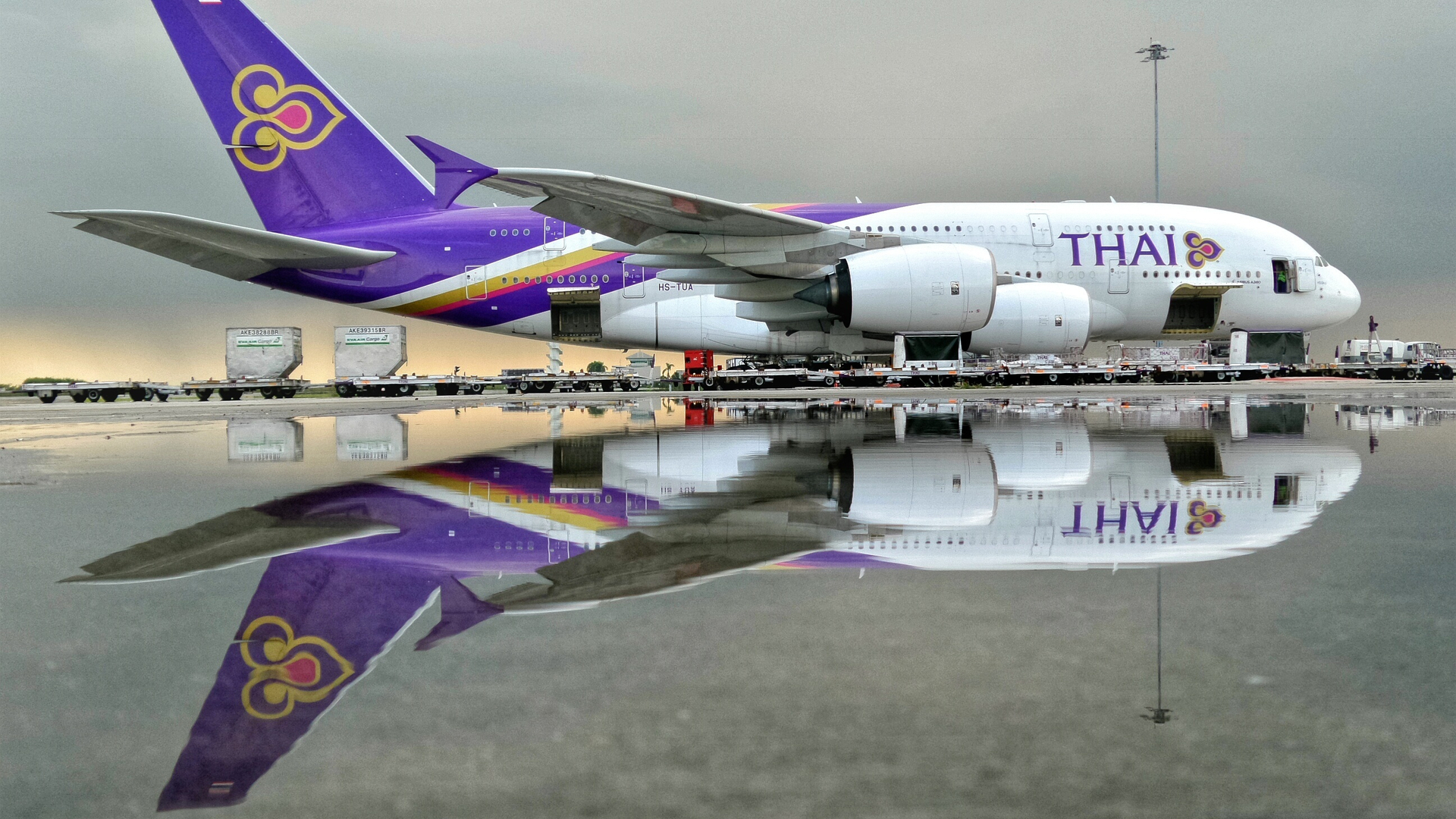 Thai Airways International Public Company (THAI) firmly stated that the company is not at risk of shutting down, contrary to false news reports that appeared in the media.

Sumeth Damrongchaitham, president of THAI clarified these news reports entirely misconstrued messages conveyed in a meeting that was held with THAI staff, which was intended to bring about employee awareness of the highly competitive state of the airline industry and THAI’s competitive stance in the market.

With competition in the airline industry continually on the rise, THAI’s president clearly emphasised the importance and urgent necessity of overcoming obstacles in conducting airline business.  THAI staff were urged to take heed of how heavy airline competition remains in all areas of business, low cost carrier competition, air fare promotions, and ‘cut throat’ route competition in certain markets.

With utmost strength and determination, THAI has confirmed its capability to perform exceptionally amidst tough airline competition in a press statement.