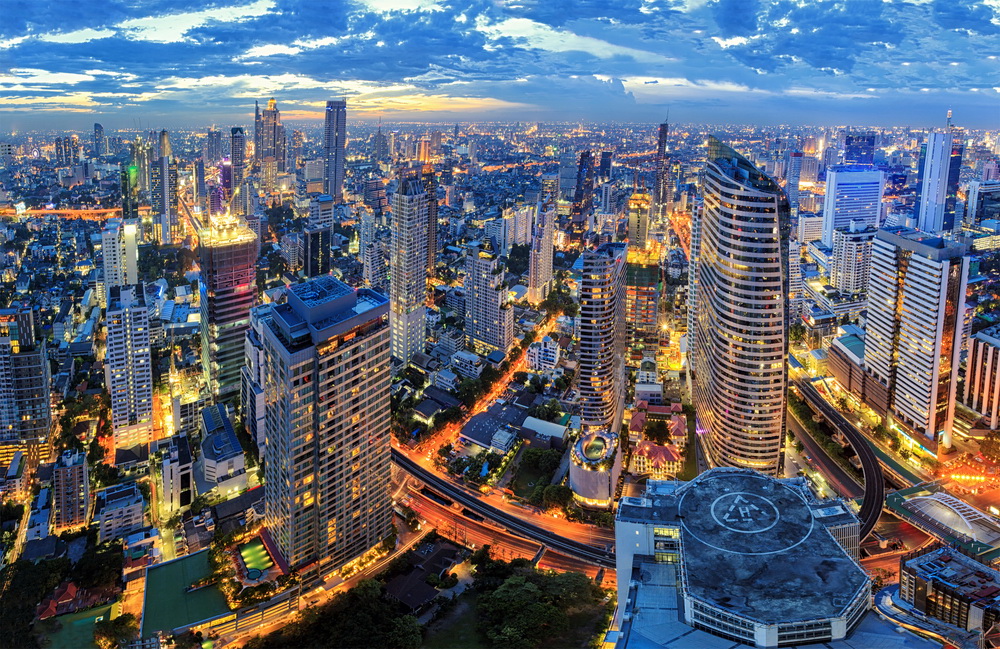 During a press conference at Conrad Bangkok this morning Paul Hutton, vice president of operations at Hilton in South East Asia, announced the arrival of two Hilton brands to the Thai capital, Canopy by Hilton and Hilton Garden Inn. Both brands will see their first properties, Canopy by Hilton Bangkok Sukhumvit and Hilton Garden Inn Bangkok, expected to come online within the next three years, in 2022. 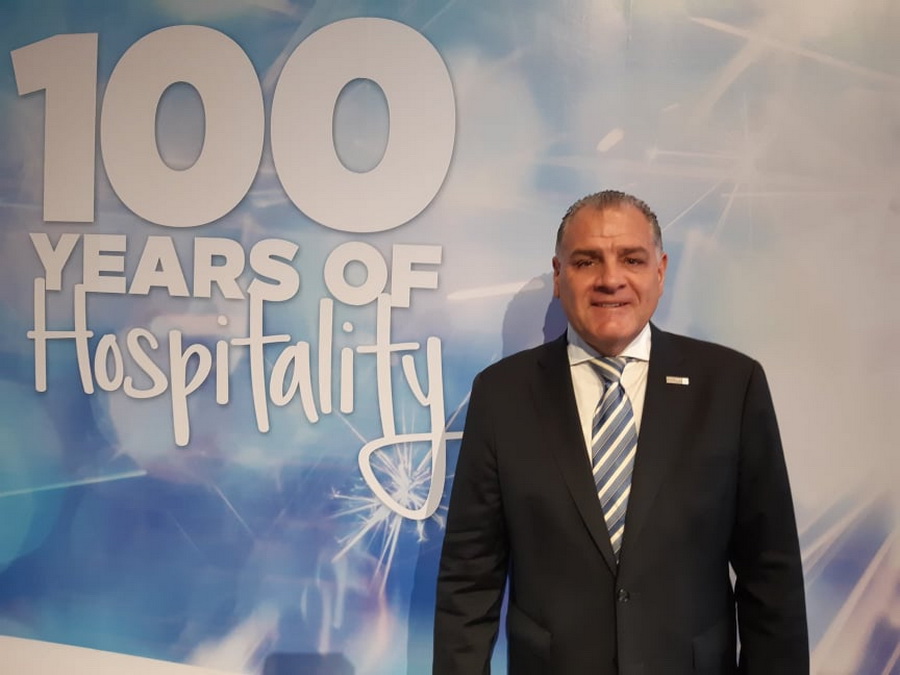 It’s the continued growth of Thailand and the credit Hilton gives to the nation’s forward-looking economic policy, Thailand 4.0, which is key to Hilton’s increased presence in the Big Mango — that has already seen the opening of Waldorf Astoria Bangkok in 2018 — as pointed out by Mr Hutton (above), as he fielded questions from media in a Q&A session following the press conference. Where the Swiss-born Australian spoke about how the importance of Thailand as a destination, its shown ability to ride out different socio-economic pressures – as well its sheer size have all played a factor.

“Thailand has always been a very important destination. And though there are always challenges for any country, and particularly so for South East Asia, this is a country which has always bounced back and shown incredible resilience, whether that is global economic issues or the short term impact of domestic issues.”

To see announcements about plans for the eastern economic corridor like Thailand 4.0 — and we look very closely at these kinds of plans — which shows there is a far-reaching and future-facing outlook to investment with two of the key areas being tourism and infrastructure.

Commenting on how the size of the country works in Hilton’s favour, Hutton added: The size of the nation allows to Hilton exist for specifically different reasons in different parts of at the same time.

Discussing the arrival of the new Hilton Garden Inn, John Greenleaf, global head of Hilton Garden Inn said: “As the capital of Thailand Bangkok serves as a gateway to other destinations in the region. With the city’s rapid growth and position as key mega-city in South East Asia, the addition of the Hilton Garden Inn brand to the market reinforces our commitment to meet the evolving travel-trends of the country.”

“Hurry boy, it’s waiting there for you”: Hilton in Africa

“We have no intentions of slowing down”: Hilton VP talks Asian expansion