Thailand reopening to international tourism may not happen this year 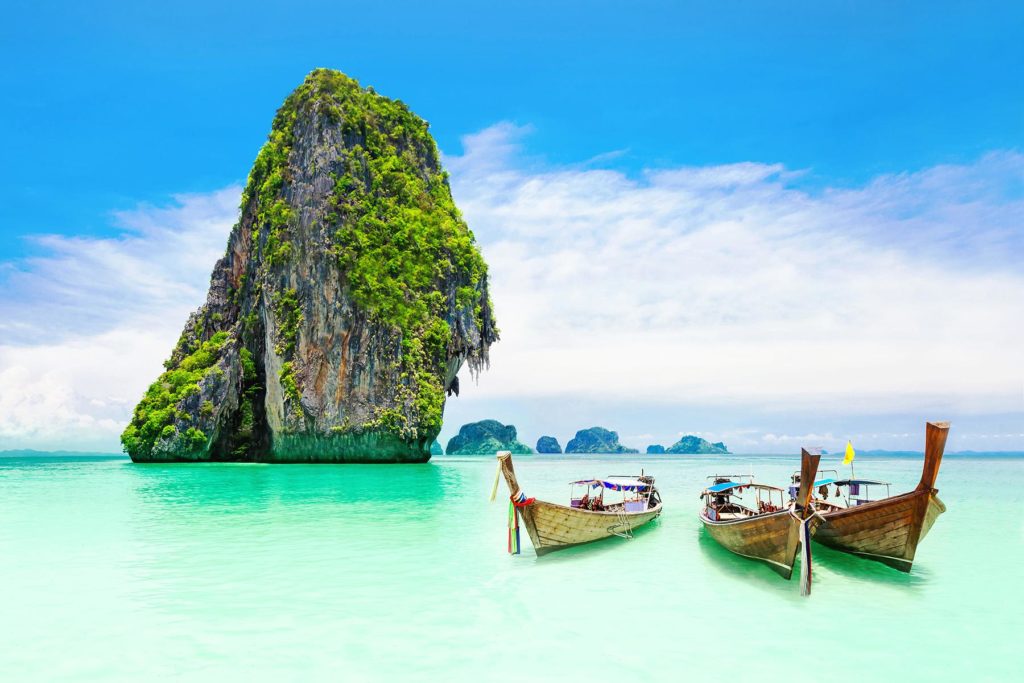 While many countries are rushing to reopen their borders to international tourists, one of the beloved destinations in Asia, Thailand, is not jumping the bandwagon. A prediction from a deputy governor of the Tourism Authority of Thailand claimed that the country may remain closed until the end of the year.

Although a global study suggests that four out of five (82%) Thais are confident that Thailand is well-prepared to reopen its tourism and leisure activities, deputy governor for international marketing at TAT, Chattan Kunjara Na Ayudhya, noted that there has been “no talk of a timeline issued for reopening the country to inbound or outbound leisure travel during weekly COVID-19 national meetings”.

He added that the government is “very, very cautious” in its approach to reopening its borders and said that he doesn’t expect the country to welcome tourists until 2021.

“I see no signal from the government that the country will open this year. That’s putting a lot of pressure on the tourism industry. The Christmas period, usually the high season, is in jeopardy and I’m looking horribly even to Chinese New Year in February, which is an iffy proposition at best now. Unfortunately, this is not a rosy picture,” he said. 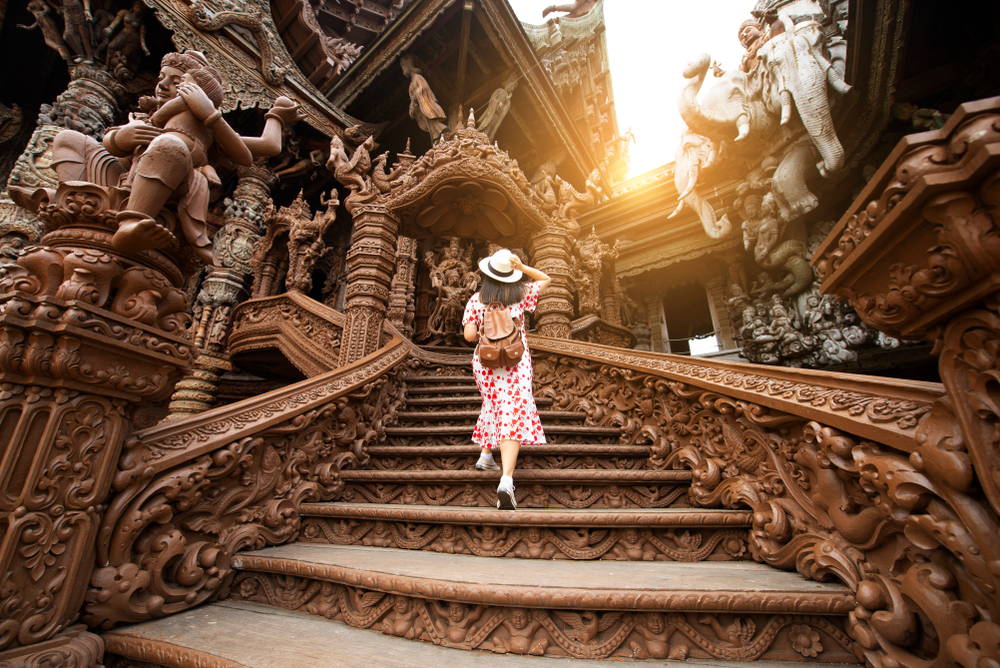 There was a talk about the creation of travel corridors with certain countries like Vietnam, but it bogged down after recent outbreaks and second wave of infection emerged. Moreover, the high numbers of infection in neighbouring countries like the Philippines and Indonesia make Thailand anxious.

Meanwhile, the list of groups allowed back into Thailand, under strict health measures, has been expanded from diplomats and UN officials, to business people, investors who have an agreement with the government, film crews, some migrant workers, exhibition personnel and the holders of Thailand Elite visas.

However, while Thailand’s “wait-and-see” attitude may lead to a slow down on its economic recovery as the country is dependent on its tourism industry.

Travel inspiration: The best of Vietnam