Phuket, Thailand’s most popular holiday destination, is now left with vacant rooms after being shunned by its biggest market. Chinese visitors dwindled this year forcing some hotels to cut their prices in half.

Phuket was once hailed as the most visited destination in the country. Tourism accounts for 18% of Thailand’s gross domestic product and Chinese tourists are their biggest clients. But while 2.2 million people from the country visited in 2018, according to official figures, numbers for January-September were down almost a fifth on-year.

Claude de Crissey, honorary consul of France in Phuket and owner of about 40 rooms in the popular Patong Beach area, said Chinese tourists are usually present even during the current low season. “That was not the case this year,” he said, adding he had to lower his prices by as much as 50%. 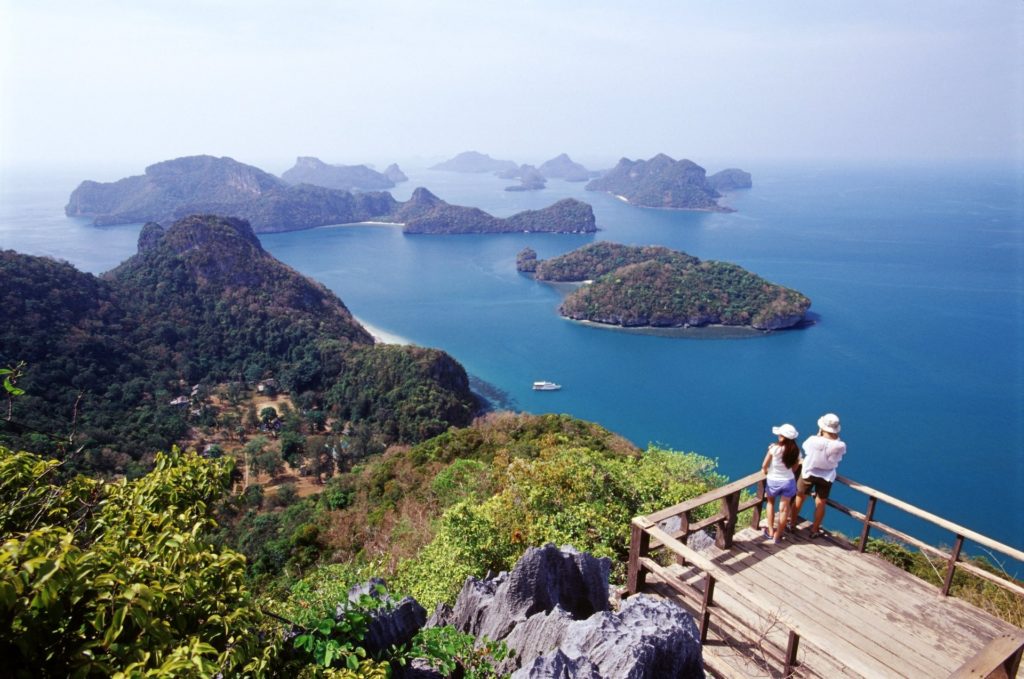 However, it is not just Phuket experiencing a slump. Seaside resort Pattaya and the island of Koh Samui both struggle to fill their rooms.

China’s trade tensions with the US made some people anxious to travel due to uncertainty. Moreover, Thai baht has risen around 10% against the yuan this year and Chinese tourists are opting for cheaper destinations like Vietnam and the Philippines.

In July 2018, a boating disaster in Phuket killed 47 Chinese holidaymakers that have some tourists scared. To top it all off, more than 3,000 new hotel rooms are being constructed on the island, raising the question of who will fill them. Travel companies are becoming worried that tens of thousands of people will lose their jobs if this decline will continue. Now hoteliers and tour package operators are targeting visitors from elsewhere, particularly India, which experts see as a huge untapped market.