The ‘Airbnb Effect’: The platform’s economic contribution during the royal wedding 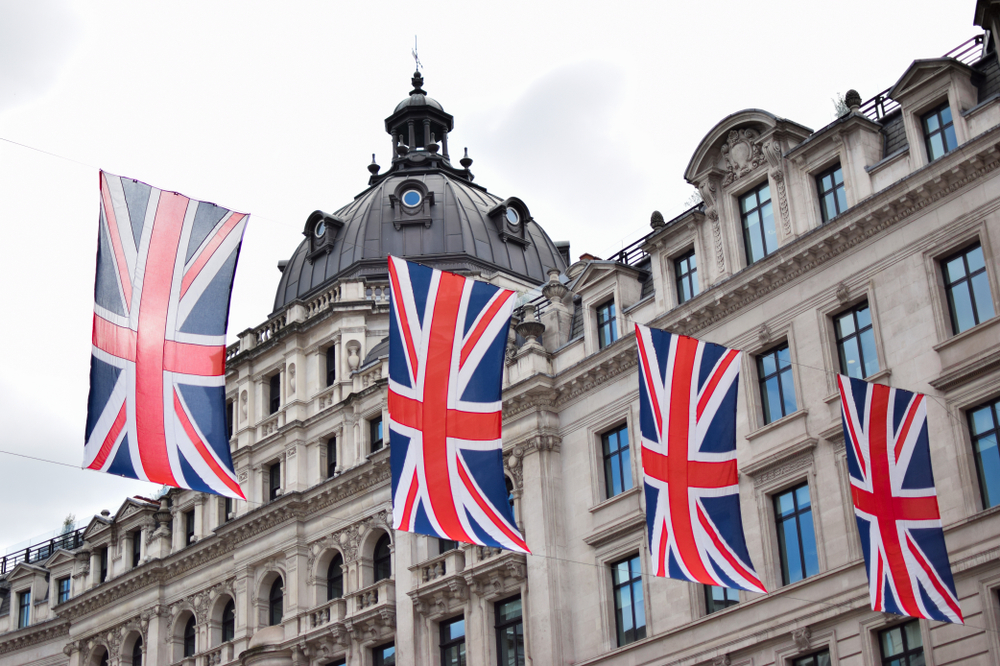 As the world watched and got caught up in wedding fever, Airbnb hosts took advantage. The ‘Airbnb Effect’ brought more than £11 million extra income to the local economies of London, Windsor and surrounding areas.

Whereas the ‘Markle Effect’ is more of a fashion statement, with designers from around the world being influenced by what she wears and bringing in about $212 million in retail and apparel sales, the ‘Airbnb Effect’ shows that the ceremony not only helped hosts increase their income but also spread the benefits to local businesses and communities.

“Putting the UK in the spotlight once again”

James McClure, general manager for Northern Europe at Airbnb, said: “The Royal Wedding has provided a welcome tourism boost, putting the UK in the spotlight once again. By creating an opportunity to host visitors from near and far, Airbnb is supporting economic investment into small, local communities and also helping locals to make a little extra money from sharing their homes.”

During the royal event, hotels in the UK have capitalised on the Royal Wedding. America had the highest number of visitors in London, while local tourists from the UK took the top spot in Windsor. As for Airbnb, here’s exactly how the weekend impacted its hosts and guests:

Airbnb has certainly taken advantage on one of the most popular wedding ceremonies ever – it was watched by an estimated 47 million in the US and the UK alone – but, in a statement from Airbnb’s blog, it said that its goal is to motivate guests to come back again and again through experiences. Through British hospitality, the company will aim to ensure a sustainable and long-term economic impact for the region.

MTDC partners with Airbnb to promote offbeat destinations in Maharashtra