The Prince Akatoki: Dawn of a new era begins in London 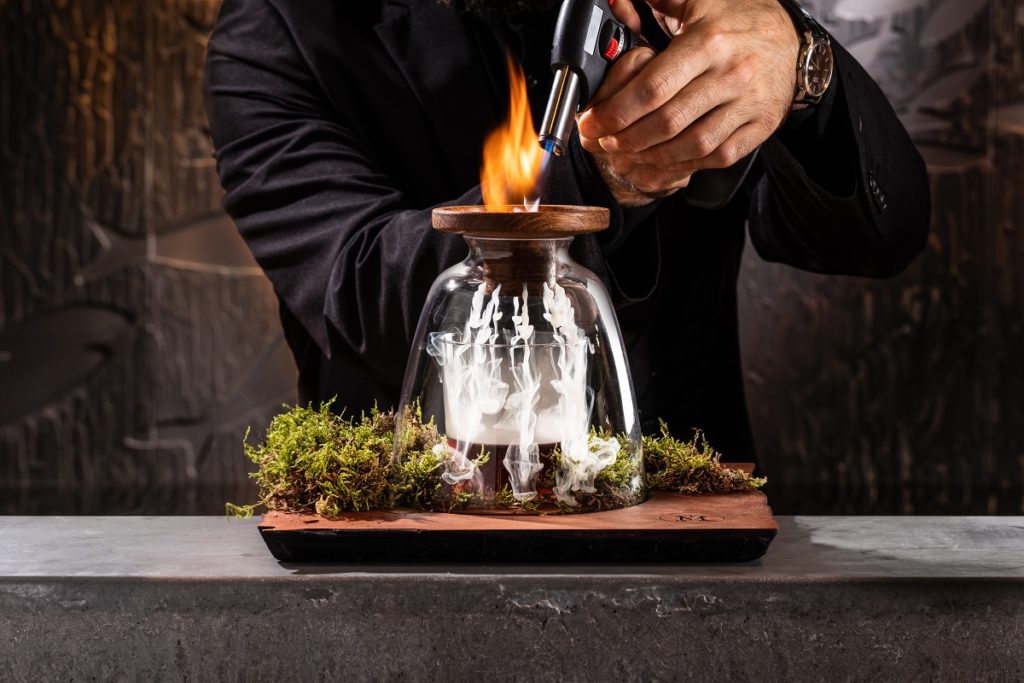 Inspired by traditions of Japanese hospitality, The Prince Akatoki London has re-opened its doors following a multi-million-pound transformation. The 5-star property, formerly known as The Arch London, has been meticulously refurbished, before re-opening its doors and heralding a new era for Prince Hotels.

The Prince Akatoki London is the global brand’s inaugural property — the first of many Japanese-inspired luxe hotels the group plans to open worldwide.

In a recent interview with TD, Simon Wan, president and director, StayWell Holdings, said: “Not only has the name of this property changed (from The Arch London), but the entire hotel has gone through a refurbishment — redesigned and reimagined receiving a totally new look and feel.

“More than ever, travellers are seeking personalised, experience-lead services with an emphasis on individuals. This is a demand I’m very proud to be meeting with an all-new, unique guest experience that is The Prince Akatoki brand, starting with the launch of The Prince Akatoki London in Marylebone.” The rooms at The Prince Akatoki London feature a chic Japanese vibe with minimal aesthetic, natural elements and luxury fabrics. Its interiors are light, tranquil and minimalist, designed to promote a state of mindfulness and inner peace.

All of the property’s 82 rooms and suites have been completely renewed, as well as the hotel’s lobby, public areas, including its food and beverage outlets. For those seeking fine culinary treats, the hotel features a high-end fusion restaurant offering the best of local and international cuisine. In addition, guests who are game for a few drinks can experience The Malt Lounge & Bar offering exclusive whiskies and sake tastings, as well as other premium spirits and crafted cocktails.

The Prince Akatoki London is a 5-minute walk from Marble Arch Station, an ideal hub for exploring the city. 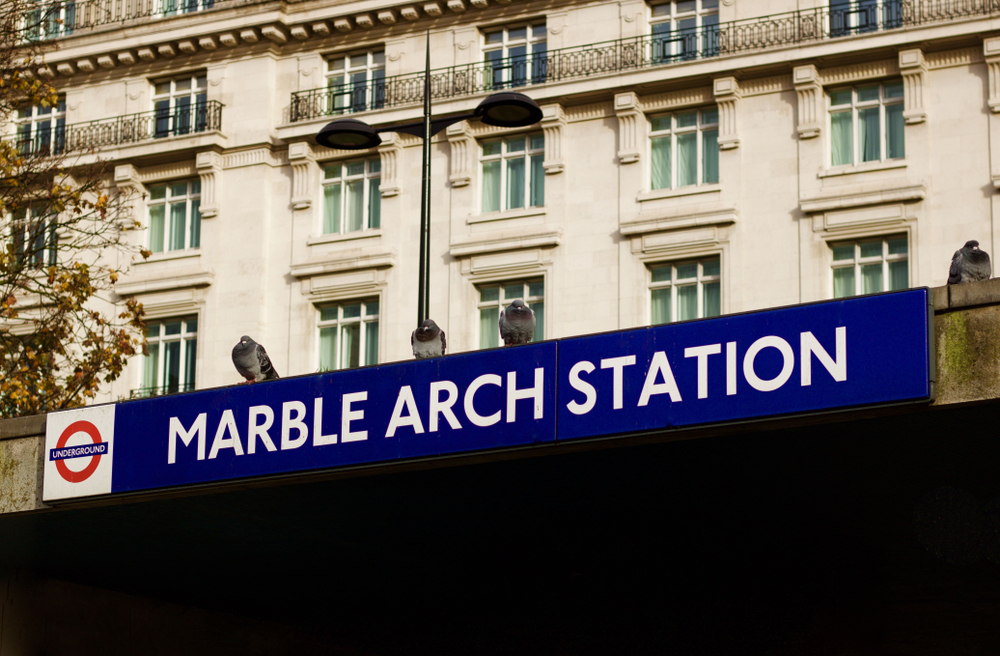 “Global expansion will be the focus of Prince Hotels”

Simon Wan further commented: “While London will have the pleasure of hosting the very first hotel under The Prince Akatoki brand, work is already in progress in other parts of the world, with The Prince Akatoki Guangzhou set to open in early 2020.

“Continued global expansion will be the focus of Prince Hotels. The future is looking very bright for the brand, with plans for a strategic, exciting expansion plan.”

The Prince Akatoki London: “A unique kind of Japanese hospitality”

The Prince Akatoki: Japanese luxury at every visual and sensory touchpoint