The Red Arrows swap their hawk for a jumbo 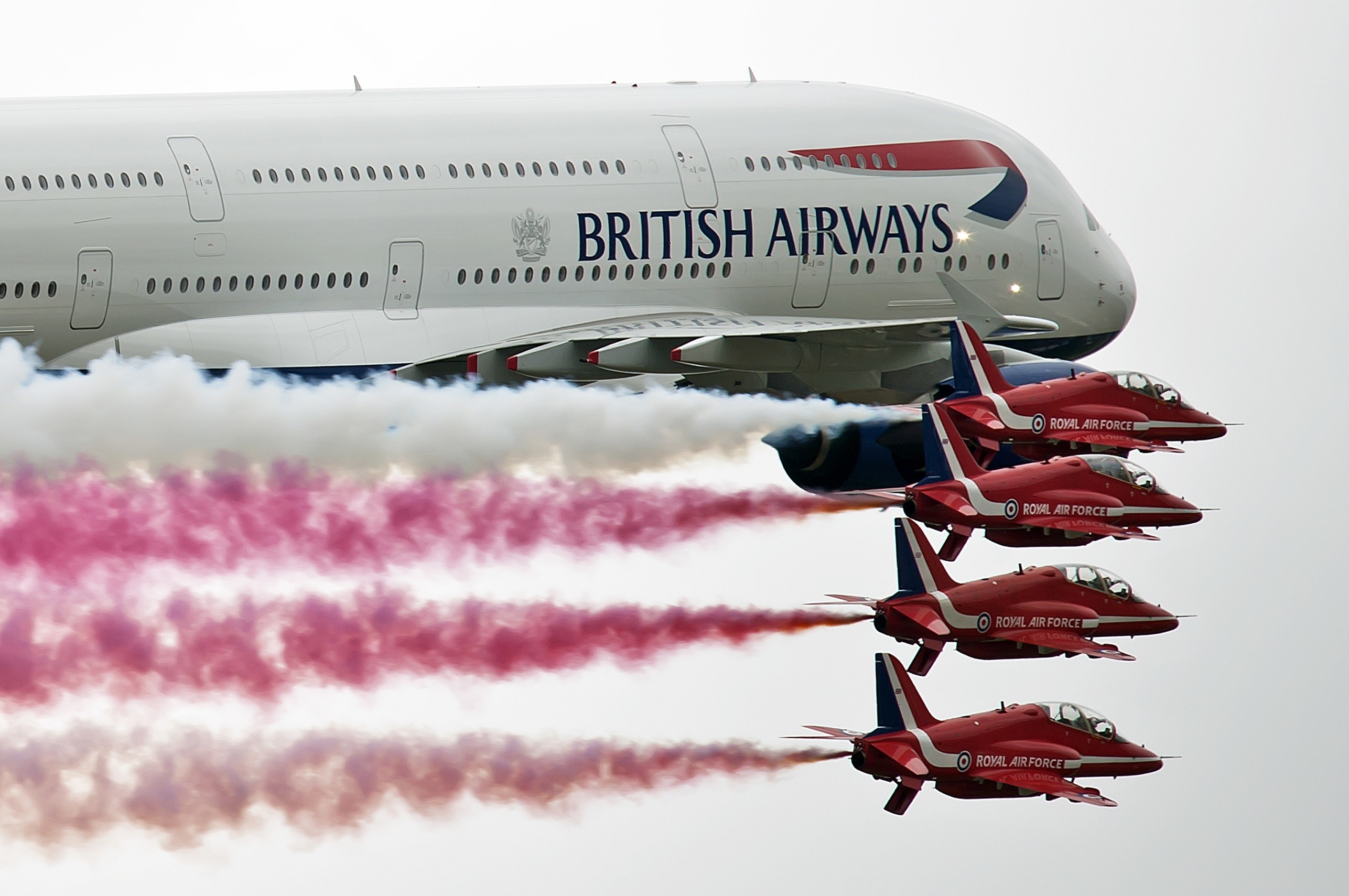 The Red Arrows will join forces with a specially decorated British Airways 747 at the Royal International Air Tattoo (RIAT) on 20 July. The special Boeing 747 has been painted in the airline’s predecessor British Overseas Airways Corporation (BOAC) livery to mark British Airways’ centenary this year.

The aircraft is set to depart Heathrow and then meet the reds above Royal Air Force (RAF) Norton, before they head to the air show over for the fly-past. The pilots have been preparing for the joint fly-past and took to the simulators to finalise their route and profile.

Team leader, Martin Pert, who is Red 1 said: “Flying alongside British Airways at RIAT is going to be a pivotal moment for the Red Arrows. It’s two best of British icons, collaborating together at the biggest air show in the UK.”

The airline has a long history of displaying in the Air Tattoo and first joined the flying programme in 1985 when Concorde and the Red Arrows flew together in a dramatic display. In the early 2000s several British Airways 747s and 777s performed a fly past, and in 2013, the airline performed with the Red Arrows once again, to the delight of the large Air Tattoo crowd.