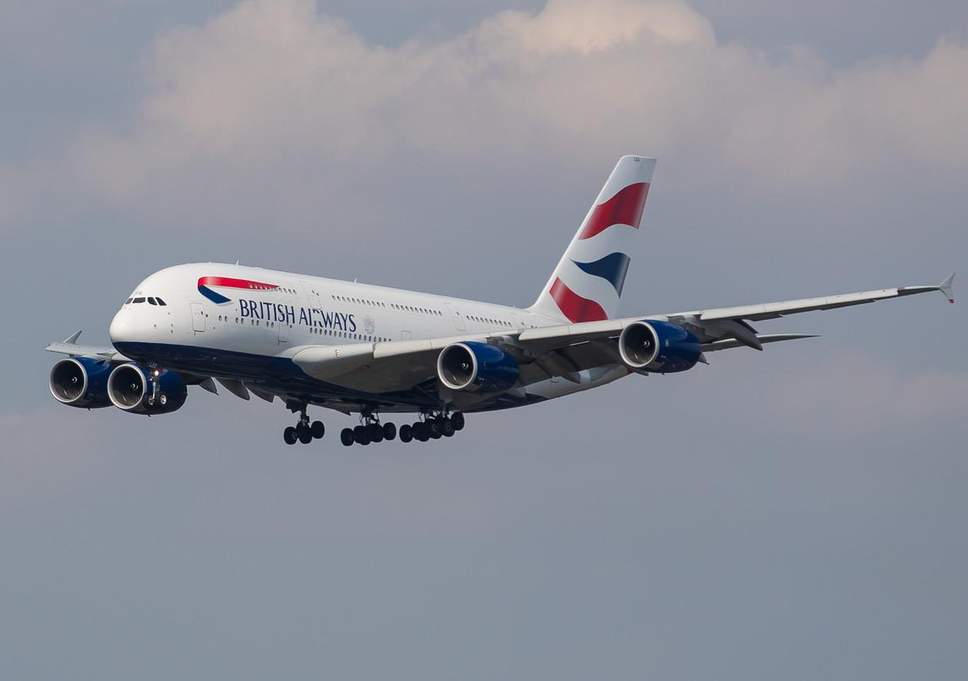 Following an extensive investigation the ICO has issued a notice of its intention to fine British Airways GBP 183.39M (approx USD 229.7m) for infringements of the General Data Protection Regulation (GDPR).

The proposed fine relates to a cyber incident notified to the ICO by British Airways in September 2018. This incident in part involved user traffic to the British Airways website being diverted to a fraudulent site. Through this false site, customer details were harvested by the attackers. Personal data of approximately 500,000 customers were compromised in this incident, which is believed to have begun in June 2018.

“The law is clear”

The ICO’s investigation has found that a variety of information was compromised by poor security arrangements at the company, including log in, payment card, and travel booking details as well name and address information.

Information Commissioner Elizabeth Denham said: “People’s personal data is just that – personal. When an organisation fails to protect it from loss, damage or theft it is more than an inconvenience. That’s why the law is clear – when you are entrusted with personal data you must look after it. Those that don’t will face scrutiny from my office to check they have taken appropriate steps to protect fundamental privacy rights.”

British Airways has cooperated with the ICO investigation and has made improvements to its security arrangements since these events came to light. The company will now have opportunity to make representations to the ICO as to the proposed findings and sanction.

Commenting on the ruling, Rachel Aldighieri, MD of the Data & Marketing Association (DMA), said: “This is the first fine the ICO has announced under the new GDPR laws and the level of the proposed fine is unprecedented in the UK, highlighting the importance all businesses should place on the security of customers’ data.

“The risks to BA go beyond the potential fines”

Aldighieri added: “Data is a fundamental part of the digital economy, so maintaining its security must be a business imperative. Trust in how brands collect, store and use data is essential to the relationship between businesses and their customers. The risks to BA go beyond the potential fines regulators can issue too, the long-term effects on customer trust, share price and public perception could have more lasting damage.”

ICO has been investigating this case as lead supervisory authority on behalf of other EU Member State data protection authorities. It has also liaised with other regulators. Under the GDPR ‘one stop shop’ provisions the data protection authorities in the EU whose residents have been affected will also have the chance to comment on the ICO’s findings.

The ICO will consider carefully the representations made by the company and the other concerned data protection authorities before it takes its final decision.

NDC: “If there is ever a time for trade partners to join us on this journey,…