Thomas Cook: Survival in the works?

By kimtravels On Sep 19, 2019
Guest Contributor 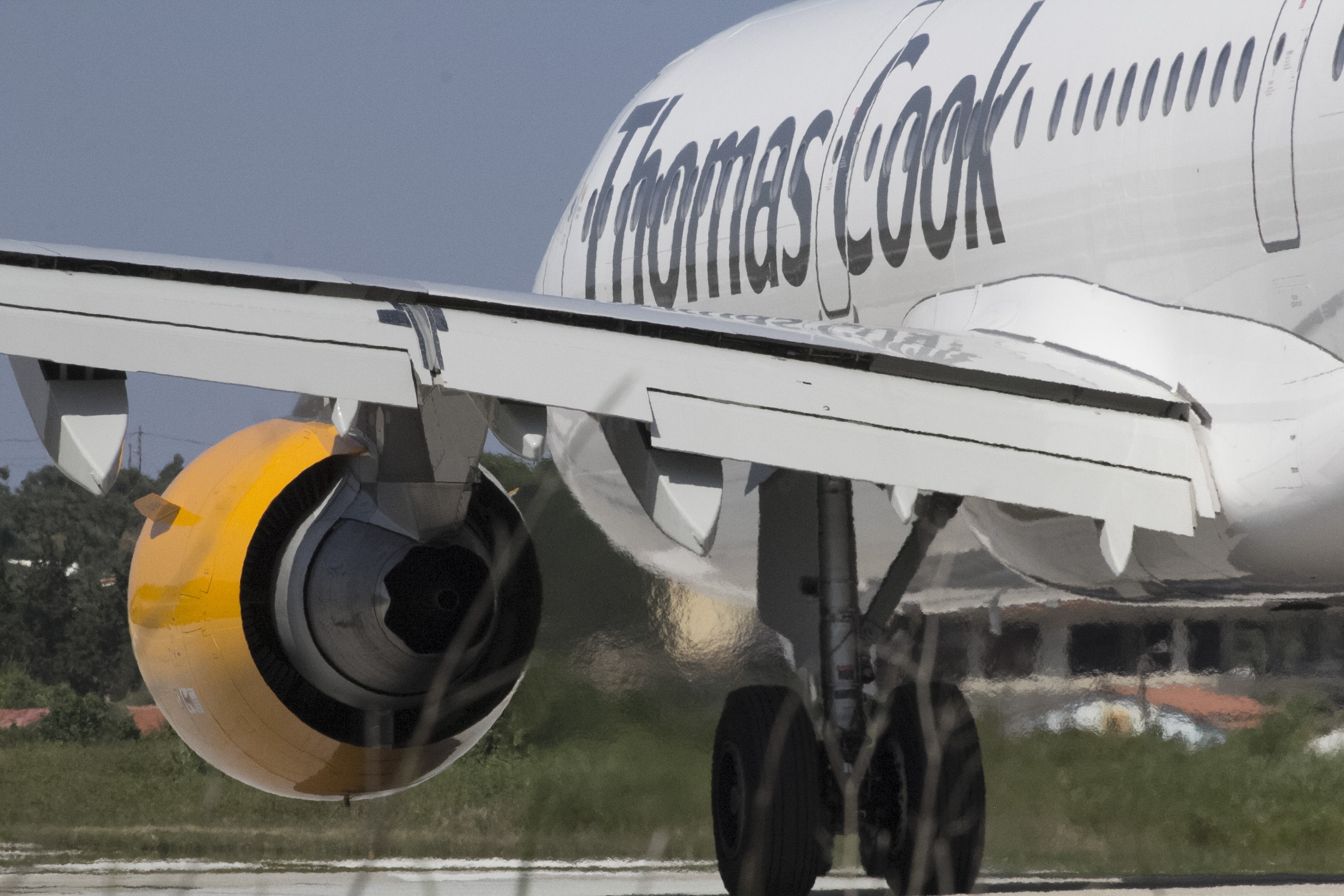 Thomas Cook might transform into an online marketplace for holidays as the travel company looks to reverse its current trend of misfortunes. The company has already shut down more than a dozen stores and has just announced GBP 1.2 billion six-month losses.

This move comes after, earlier this year, the company had announced that it would close 21 of its stores in the United Kingdom, which placed several hundreds of jobs at risk.

The firm disclosed that the majority of its sales in the last year had been made online, and it was the direction that they intended to go and focus their business on.

However, according to the Telegraph, we will more likely see Thomas Cook as an online marketplace with its airline currently on sale.

Third-party providers for hotels, flights and tours will be listed by the website to make the business “asset-light” and hopefully improve profits. Meanwhile, Thomas Cook’s own-brand hotels, including Casa Cook and Cook’s Club, will continue its normal operation. Efforts were made to reach Thomas Cook for comment, however, the company has declined to provide any further statements.

The UK’s oldest travel company has been labouring with massive debts and has witnessed its value free-fall from GBP 2.2bn to GBP 180m in one year. The Times reported that it had issued a fresh profit warning and reported a half-year loss of around GBP 1.5bn after a goodwill write-off of GBP 1.1bn.

To top it off, analysts at investment bank Citigroup branded their shares as “worthless” and added they should be marked at zero, leading to the further decline of the value of its shares.

The company was forced to calm down holidaymakers saying that the firm will not go bust and their holidays are assured.

Nonetheless, after a temporary rise, their share prices plummeted once again after credit rating agencies Fitch and S&P downgraded the firm.

The travel company has confirmed that Brits who have booked a flight through Thomas Cook will be flying as planned even if the airline is sold. ATOL protects the holiday-package bookers, giving them a refund for their bookings and be flown back to the UK free of charge if the provider goes bust. However, there have been recent talks about third-party investors potentially rescuing the firm such as Fosun and billionaire James Richman.

It is quite unfortunate that the UK’s oldest travel agency is on the brink of collapse. However, although the move seems years too late, their last ditch effort for survival has a possibility of working.

Everything hinges on technology and online platforms nowadays, and traditional and established companies must consider this to cope with the trends in the market. It would just be a matter of time if Thomas Cook could start a small fire.